Google held a big product unveiling event on October 4th, and along with some new hardware, they unveiled the long-awaited Daydream VR headset. Daydream View is the name of their flagship headset, which comes with a wireless controller. This controller doesn’t have the same caliber of motion technlogy as the HTC Vive or Oculus Touch controllers, but it can provide functionality seemingly on par with a Wii remote, and it features a touchpad as well. The remote fits into the headset as well. The headset is unique because it’s designed around comfort and ergonomics. The whole thing is covered in fabric, and features a soft, removable (and washable!) facepad. The phone attachment mechanism appears to easily clasp shut as well. 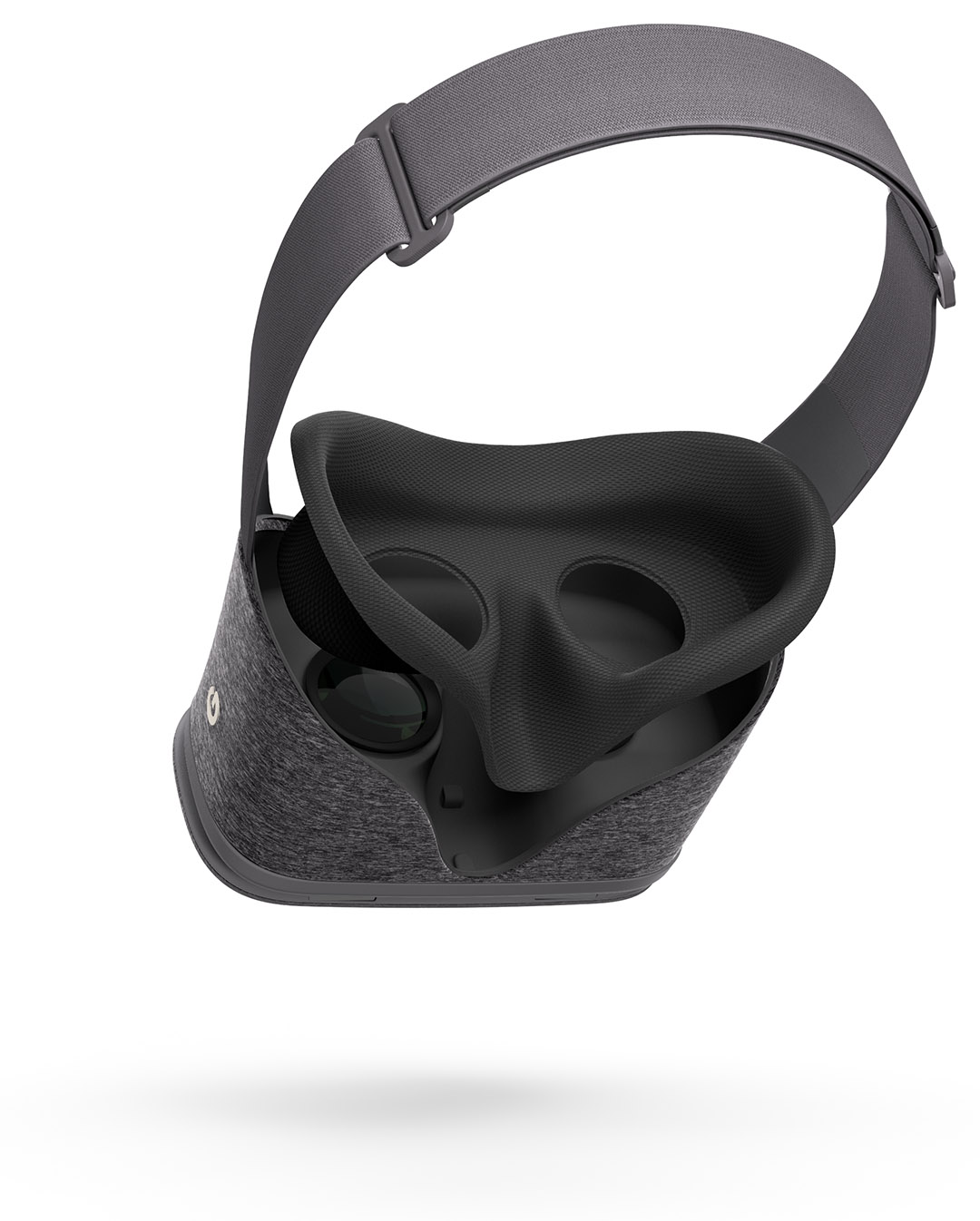 Now, the the Daydream View will initially only be compatible with Google’s new Pixel phones, but it is designed to be functional with other phones that will support the Daydream VR platform, and other Daydream headsets will release. So, it’s kind of like a step up from the entry level Cardboard. And unlike Gear VR which is exclusive to Samsung phones (which also have a wee bit of a combustion risk), this could be something where you’re not tied in to one manufacturer. It’ll probably a cold day in hell before Apple supports Daydream, but for Android gamers, VR just took a big step forward. The Daydream View will be $79 – undercutting the Gear VR there as well.

Along with Daydream, Google revealed two new phones: the Pixel in 5" and 5.5" variants, available in Very Silver, Quite Black, and Really Blue. No, that is what they are seriously called. They start at $649, so the days of cheap entry-level Nexus phones is dead, sadly. Still, there are plenty of capable cheap Android phones now. Additionally, a 4K-capable Chromecast Ultra, Google Wifi router, and Google Home (their Amazon Echo competitor) were also announced today.