Minecon 2016 is fast approaching, so Mojang has added the Minecon 2016 skins to Minecraft: Pocket Edition ($6.99). There are 12 skins available and feature four biome-themed adventures: prowl through the treeline as the Forest Fighter, brave the cold as the Ice Pioneer, craft all kinds of crazy stuff as the Mesa Artisan, and dive to the depths as the Ocean Engineer. In addition to these four skins, you’ll get the exclusive skins from last year’s Minecon, which include Alex and Steve wearing a selection of capes (and you know how crazy players go about capes). Keep in mind that while the skin pack is free, it will only be available until October 3rd, so pick it up while you can. 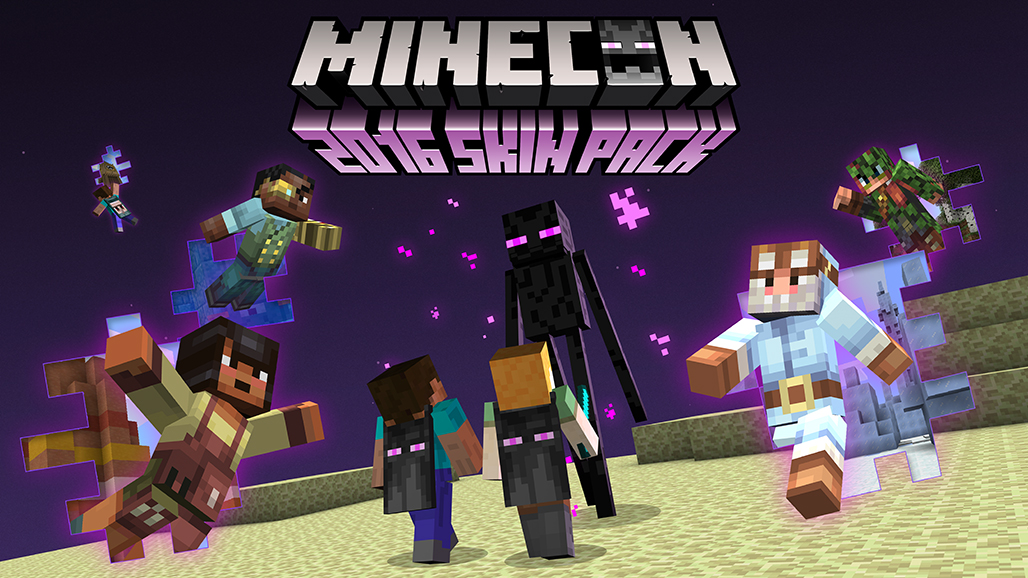 As we talked about the other day, there will be panels on MCPE during Minecon, and I expect some news to come out of that. Mojang will definitely be talking about plugins and add-ons, and I wouldn’t be surprised if the 0.16 update pops up during Minecon. And in case you missed it, Minecon 2016 will run from September 24th to September 25th.