Happy International Banana Festival, everyone! (Keep in mind, today is not to be confused with National Banana Day, which is apparently a totally different holiday.) I guess bananas are good enough to occupy more than one day on the made up holiday calendar, which, well, seems alright to me I guess. A bunch of iOS developers are joining in on the International Banana Festival celebrations. This list should get a few additions throughout the day as well, since we’re expecting Sorcery 4 and a bunch of other games which likely aren’t Jade Empire to be randomly popping up on iTunes at some point very soon. 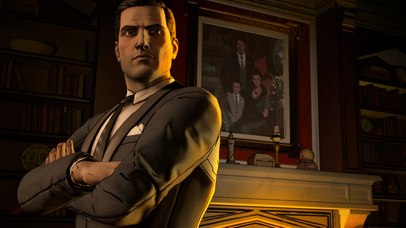 Anyway, here’s the full list of new stuff from what’s on our forums as of this writing:

As mentioned with Sorcery 4, we know there’s other stuff due out today which either hasn’t hit the App Store yet or hasn’t been posted to our forums just yet. Stay tuned for our full roundup of games later this evening, and if anything truly major and unexpected pops up, we’ll post about it too.