Tiger Style are essentially the Radiohead of the App Store – while they may not release titles with the same frequency as other mobile game companies, every single one of their games has been outstanding and revolutionary, and when all is said and done, they will likely go down as one of the most important iOS developers of all time. The original Spider: The Secret of Bryce Manor (Free) was pivotal in establishing iPhone gaming as a serious platform for unique experiences that could not be found on other consoles. Their next release, the atmospheric exploration game Waking Mars (Free), followed Spider‘s 2009 Game of the Year accolade by winning the same award in 2012, and the 2015 arachnid sequel Spider: Rite of the Shrouded Moon (Free) built and expanded on the concepts laid down by its predecessor to great effect, receiving a glowing five star review for its efforts. Today, all three Tiger Style titles (and Spider: The Secret of Bryce Manor HD (Free)) have gone on sale for $0.99 each, so anyone without one of these excellent titles on their iPhone should definitely use this opportunity to see what all the fuss is about. 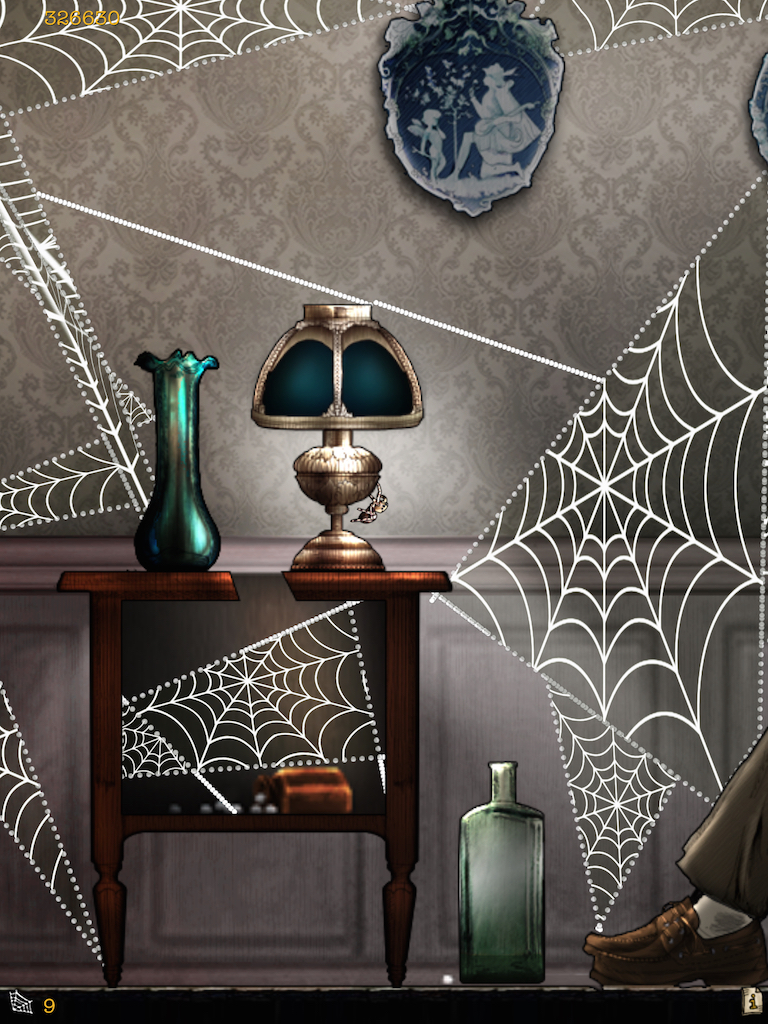 Even though they are certainly worth their full price, Tiger Style sporadically put their games on sale, so this is a rare chance to download their back catalogue off the App Store at the new reduced price points. In fact, in the early days of the App Store, Spider: The Secret of Bryce Manor was notorious for holding its initial $2.99 price point for over a year, amidst an environment that expected and necessitated sales within a few months of a game’s release. Whether this was out of principle or not, it only asserted Spider‘s reputation as one of the first premium experiences on the iOS that was tailored with the iPhone’s unique assets in mind.

Of course, the App Store has changed greatly since the six years of Spider‘s original release, but all of Tiger Style’s games still play extremely well, and live up to the praise presented to them at the time of their respective releases. There is no indication for such a sale, so based on the infrequency of price reductions for these titles, it’s certainly wise to act quickly to avoid missing out on some true iOS classics.