The main benefit of having a legendary artist like Akihiko Yoshida as an art director is, of course, having some excellent artwork in the game. A secondary benefit, however, is that legends often have pretty sweet connections that can sometimes result in cool cross-overs. Yoshida runs his own company called CyDesignation these days, but it wasn’t too long ago that he was doing work for Square Enix for games such as Vagrant Story, Final Fantasy Tactics, and Bravely Default. Yoshida’s latest art designs can be found in the recently-launched Battle Champs (Free), and in what I can only describe as a Yoshidafest, some of his older creations are going to be coming to the game in a new event kicking off later this week. 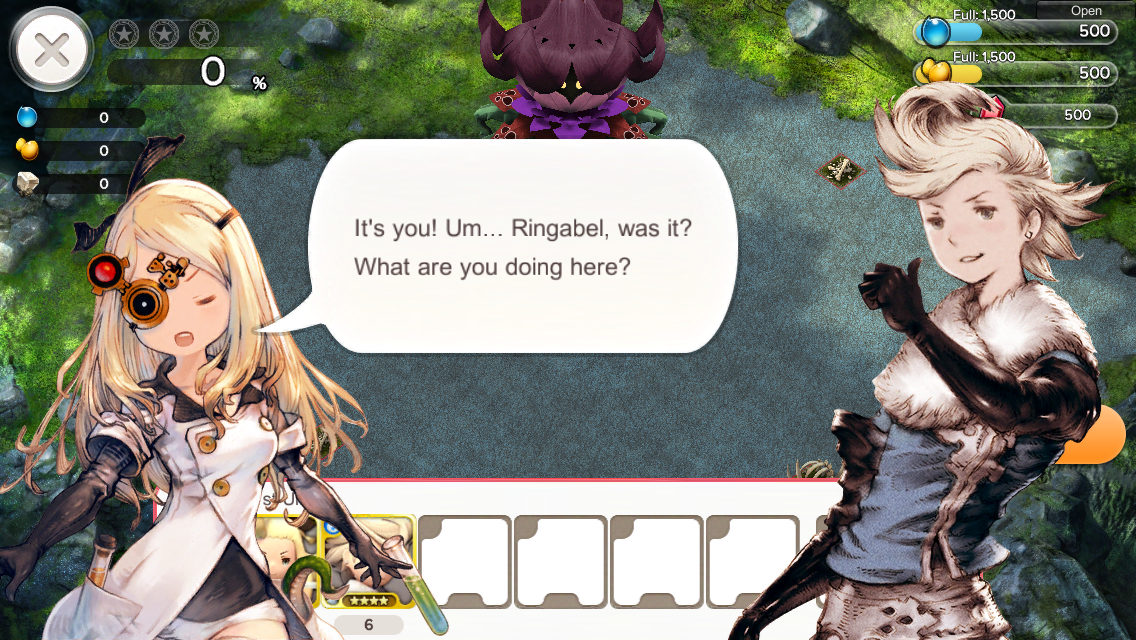 All through the month of September, Edea Lee and Ringabel from the hit Nintendo 3DS RPG Bravely Default will be arriving in the world of Battle Champs. While I’m sure Edea is likely to say “Mrgrgr" at the prospects of being paired up with Ringabel once again, it’s good news for the rest of us. Things kick off on September 2nd with the event titled From Another World, which sees Ringabel and Edea jumping in to help Battle Champs heroine Nia fend off the deadly plant giant Rafflesia. They’ll have special dialogue with Nia that Bravely Default fans should enjoy. From Another World wraps up on September 15th, so make sure to check it out before then. 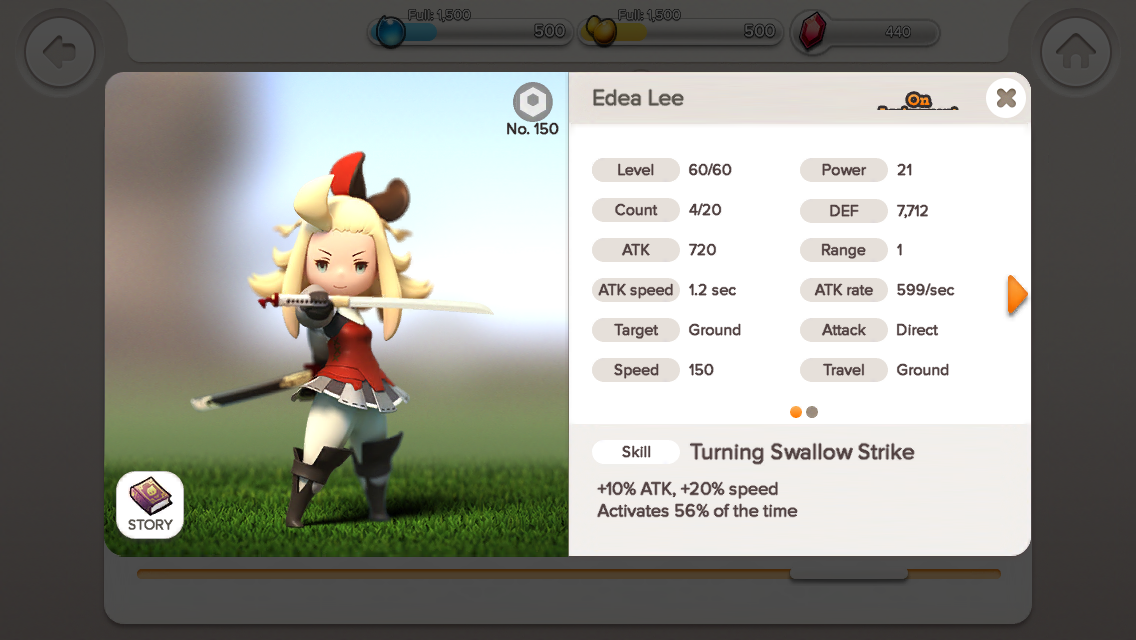 But what’s an event if you don’t get to keep anything to remember it by? Fortunately, from September 2nd all the way through to September 29th, you’ll be able to pick up champ versions of Ringabel and Edea from the game’s shop. They do extra damage to giant boss enemies, so they’re certainly worth adding to your roster. In addition, you’ll also be able to pick up special outfits for Nia’s avatar form. Throw Ringabel or Edea’s duds on Nia and you’d think they were all related somehow! If that’s not enough, BlazeGames tells us that there might be another event coming down to line to bring certain other characters from the Bravely series into Battle Champs. 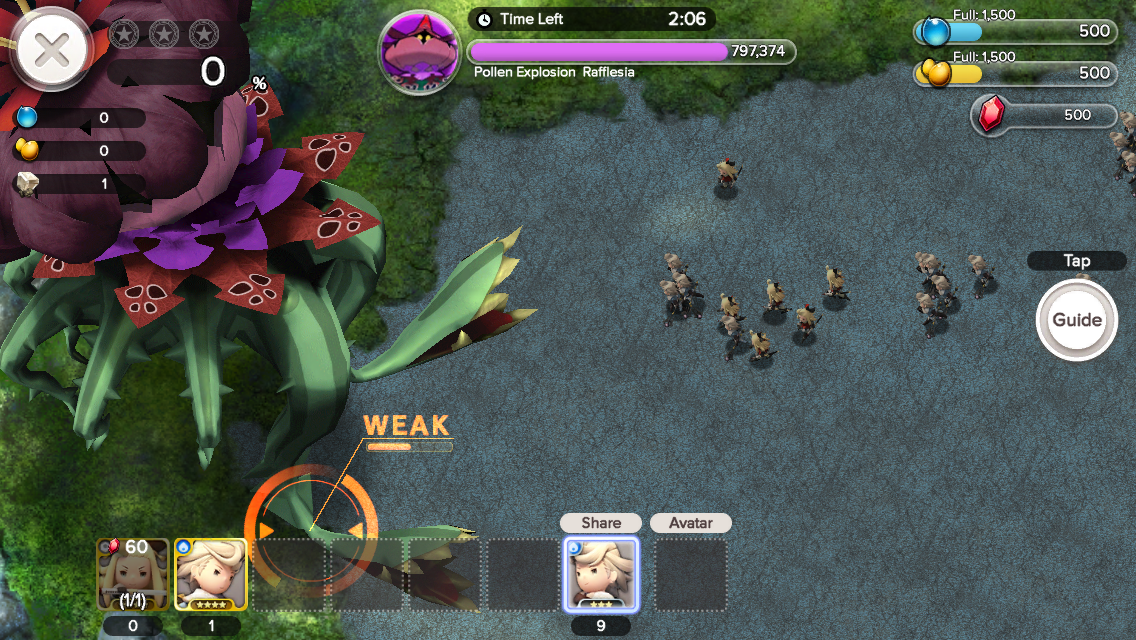 I’ve really enjoyed playing Battle Champs since it came out, so I’m pretty happy to see characters I love from other games joining the fray. Perhaps there’s hope of other Yoshida creations joining the game at some point? Are we seeing the beginnings of a nexus for the Yoshidaverse happening here? Well, probably not, but it’s still cool.