Okay, this story is a little complicated, so bear with us here. Bulkypix, the prolific publisher who brought games such as Pix’n Love Rush, Joe Dever’s Lone Wolf, Bardbarian, Penumbear, and countless other awesome games to iOS from a variety of indie developers, has officially entered liquidation proceedings. This follows up on the company declaring bankruptcy in March of this year and an unsuccessful push to find a buyer for the ailing French publisher. What this means is that the company will be dissolved and their assets will be sold off or reassigned. Bulkypix is essentially on borrowed time at the moment.

Founded in 2009 by ex-employees of Vivendi’s mobile division, Bulkypix quickly scored a number of hits with their versatile catalog of indie-developed games. Like many publishers from the salad days of iOS, however, they were slow to catch on to the booming free-to-play business and most of their recent releases ended up falling between the cracks. Things must have been coming to a head in late 2015, because at least one developer whose game was published by Bulkypix in October 2015 has made a statement on Reddit that they have never received a single payment.

In general, it seems like Bulkypix has kept little to no communication about this situation with their developer partners. Emails have been bouncing and many developers have only found out about this situation by looking it up second-hand on the Internet. Developers who have gotten through to the company have been told that the bankruptcy does not on its own constitute a breach of contract, and that they must contact the liquidator if they want to try to recover their games and any money owed to them. Developers in France must do so within two months of August 18th, 2016, while overseas developers have an additional two months. If you are one of those developers, you’ll apparently need to fill in this form and send it to the liquidator. 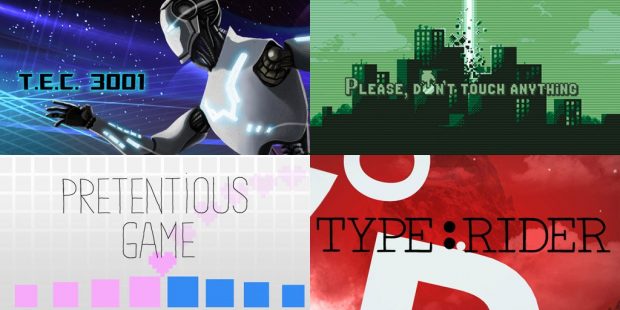 The fact that the company is going under is sad, but if it’s true that Bulkpix hasn’t kept their developers in the loop and missed payments, that’s a whole other level of awful. Bankruptcy and liquidation aren’t easy on anyone, but taking the proverbial phone off the hook only makes things worse for everyone. It’s an undignified ending for a good publisher, and I can only hope that somehow things turn out as best as they can for all involved. As for us customers? While there’s always the chance the games will transfer over to another publisher, purchases intact, it might be wise to download any Bulkypix games you want to keep sooner rather than later.