Despite some promising action from Niantic in implementing a brand new tracking system into Pokemon GO (Free), this additional feature has yet to roll out to everyone playing the augmented reality creature catching simulator. The new ‘Sightings’ tab is somewhat effective, but compared to the glory days of Pokevision where the exact coordinates of Pokemon locations were plotted, it’s still a bit of a scramble to locate the specific critter you’re looking for. Thankfully for anyone lamenting the termination of this tracker, a few new options have popped up on the App Store in the past week which, while not as brilliantly consistent as Pokevision, do help somewhat in finding the rarer Pokemon in your local area. 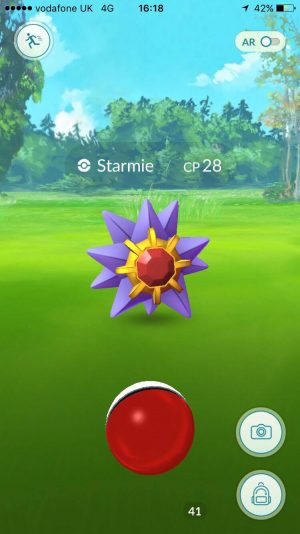 The most reliable option I’ve tried in the past few days is GoRadar (Free). It uses the same principles as other trackers, in that it plots a Pokemon on the map through a color-coded silhouette matching its primary type. You can also click on an icon to know the time whereby the Pokemon will despawn and disappear into the Pokemon-ether. There are also options to view Pokestops, Gyms, only show favourite Pokemon or hide common variants, and also customise how distance and time is shown (for example, you can change the time a Pokemon will despawn into a Pokevision-style timer). While I did have a few issues with locating some Pokemon that were on the nearby section of the actual app – that Poliwrath refused to be found, both on GoRadar and actually within Pokemon GO – it has been very accurate with the Pokemon it does detail. Running around central London locating the likes of Dragonair, Dewgong, Tentacruel and a disappointingly awful Starmie was great fun, but that appears to be the main problem with the app – if you’re in a rural area, GoRadar doesn’t produce the same results as within a city, and the three star rating on the App Store reflects this.

Another option that is has an impressive four star rating is PokeAlert (Free), which is riding high in the free section of the App Store. While there are many users who have reported it working, I’ve had far more mixed success with the tracker myself. It doesn’t plot where gyms and PokeStops are like GoRadar does, and while it allows you to filter out the common Pokemon like Pidgey and Drowzee, it just does not seem accurate enough to be of any use. Its sprite-based overlay is certainly pretty, but a lot of the Pokemon displayed on the map don’t match up with the ‘Sightings’ tab or even appear when walked over, and it seems extremely happy to plot Doduo everywhere when, in reality, the double-headed bird is relatively rare to encounter. Maybe it’s just reading the data wrong, and PokeAlert can still be used to at least find out where a random Pokemon may be located, but I wouldn’t put too much faith in it for locating the rarer creatures. As the comparison below shows (GoRadar is on the left, with PokeAlert on the right), the two apps do not match up at all, but both being free means there’s no risk in trying which works out best for your local area. 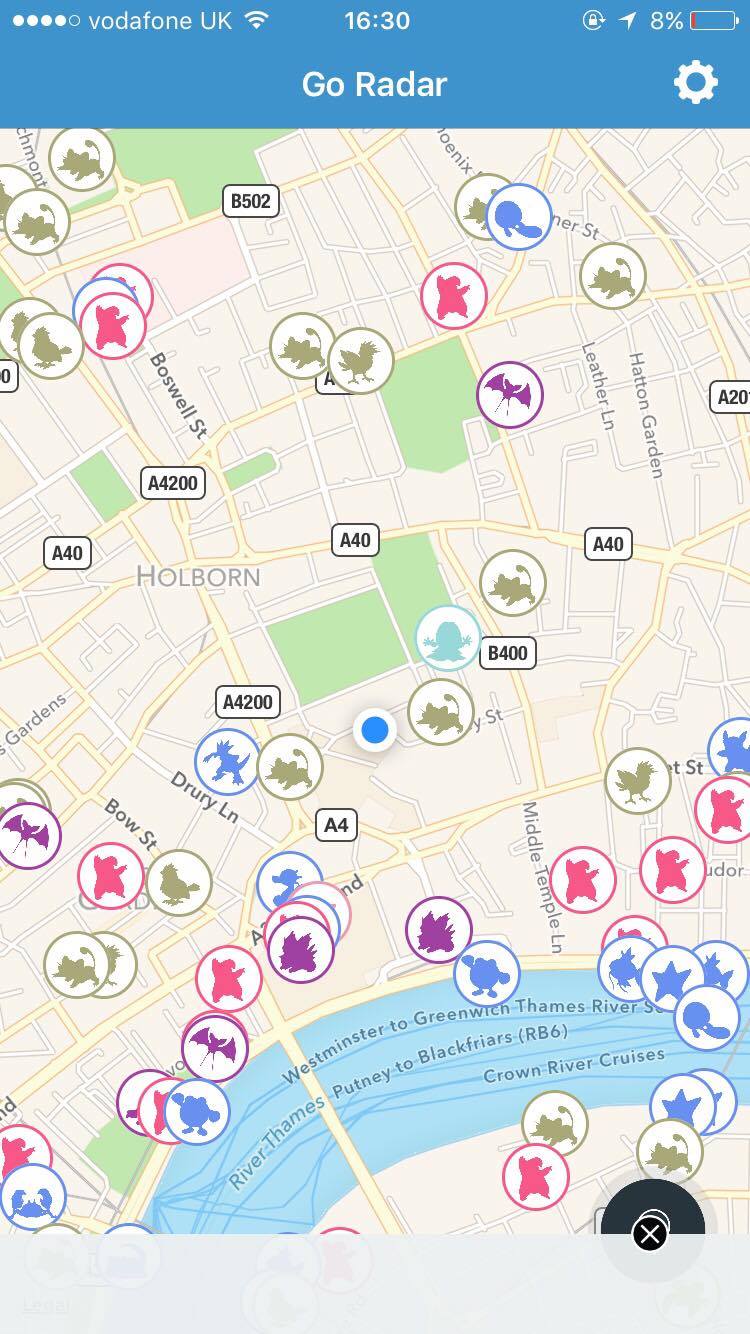 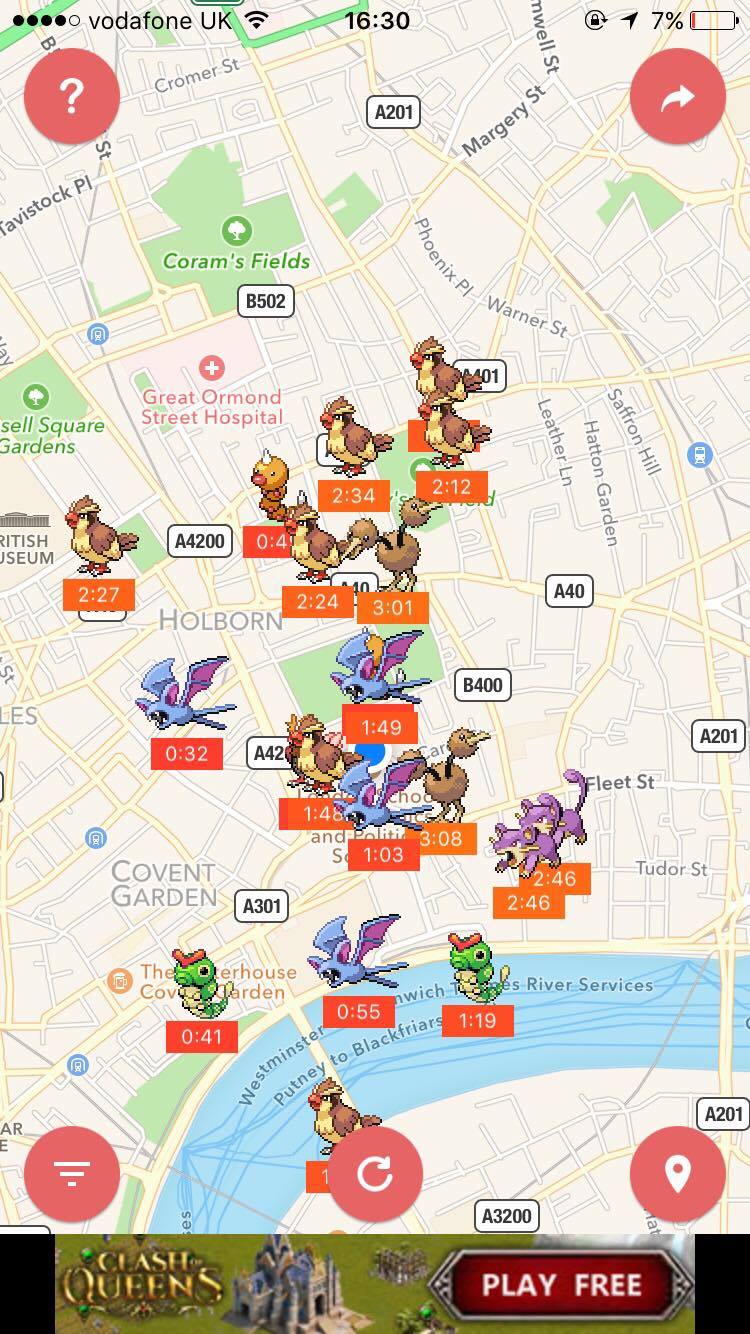 Even though I have only cited two examples of tracking apps on iPhone, there may be many more around that could be even more accurate, so if you have a particular favorite, make sure you share it in the comments section below. However, ultimately these options should just operate as a short term solution until Niantic rolls out their own new ‘Nearby’ feature to everyone, hopefully in the coming few days. Whether you believe tracking apps are cheating, or vastly improve the experience, it’s undeniably a good thing to have the option available for any players who decide to use them. There’s no telling how long these apps will be operational, so be sure to download them quickly if you’ve been itching for a replacement for Pokevision over the past few weeks.