Obsidian’s Pathfinder Adventures (Free) is a highly entertaining card game with great flavor and fun mechanics, and the upcoming 1.0.3.7 update seems on track to make the game even better. Every person that updates will get 6 sets of the Red Righteous dice, one for each character in the largest party available. The update will add new interfaces so that you can assign a different die to each character if you like, which will make it more pleasing when you roll (and will make it easier to know which member of your party is really never any help). There are also rarities associated with the dice. The other change is in card rarity, with cards now being linked more closely to where you are in the story. That way, most of the cards you’ll be getting will be usable in the immediate future rather than getting cards that won’t be useful until much later. 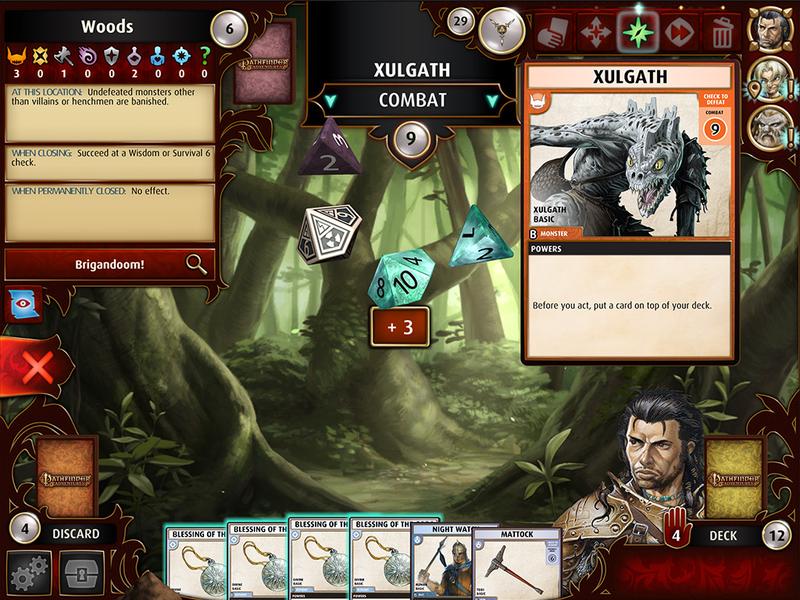 The team is also working on Deck 4, but that one will come in the patch after 1.0.3.7. Fortunately, that patch won’t be more than a few weeks away according to the post. Decks 5 and 6 are currently in development and their release shouldn’t be as delayed as Deck 4’s was. There’s also Character alts coming, Daily Challenges, Daily and Weekly Quests and more. As you can tell, the team continues to improve the game, which is great news since the game was already really good. 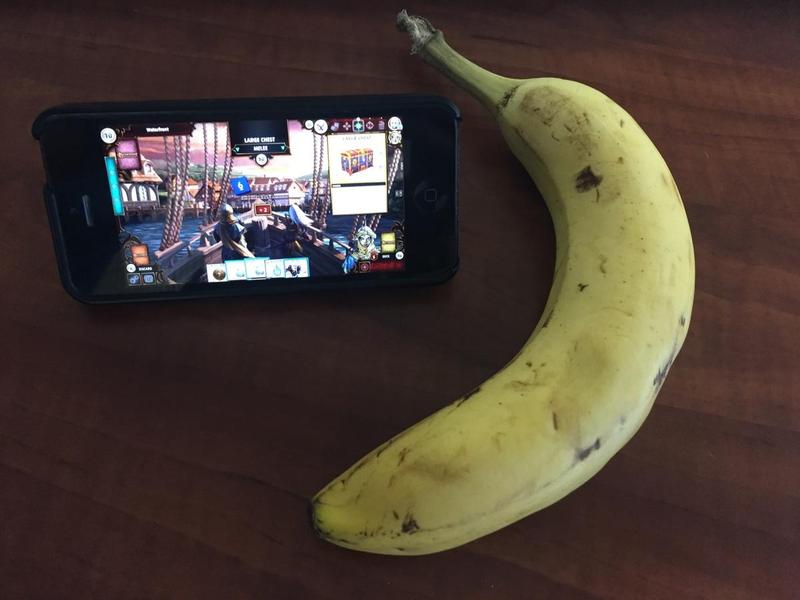 The most important part of the announcement, though, was the fact that iPhone support is coming. I know many of you have been asking for iPhone support ever since the game came out, so this is good news. I don’t have any more details on this outside the funny teaser pic you can see above. I do know, though, that’s it’s going to be great playing Pathfinder Adventures on the go, so I can’t wait for it.