Moon Kid has announced a new game, Satellina Zero, that will release next week, and is a spin-off of the fun Satellina ($1.99) from 2015. Where that game was a time-trial-focused game where you had to move around an arena, collecting all the dots of the proper color before moving on to the next set, Satellina Zero simplifies the process. You move along a line at the bottom of the screen, trying to catch dots as they fall down, tapping to switch colors. It feels like it’s borne from the same concept as Satellina, but Satellina Zero plays quite differently. As you get high scores, new levels unlock as well as new color palletes to play with. 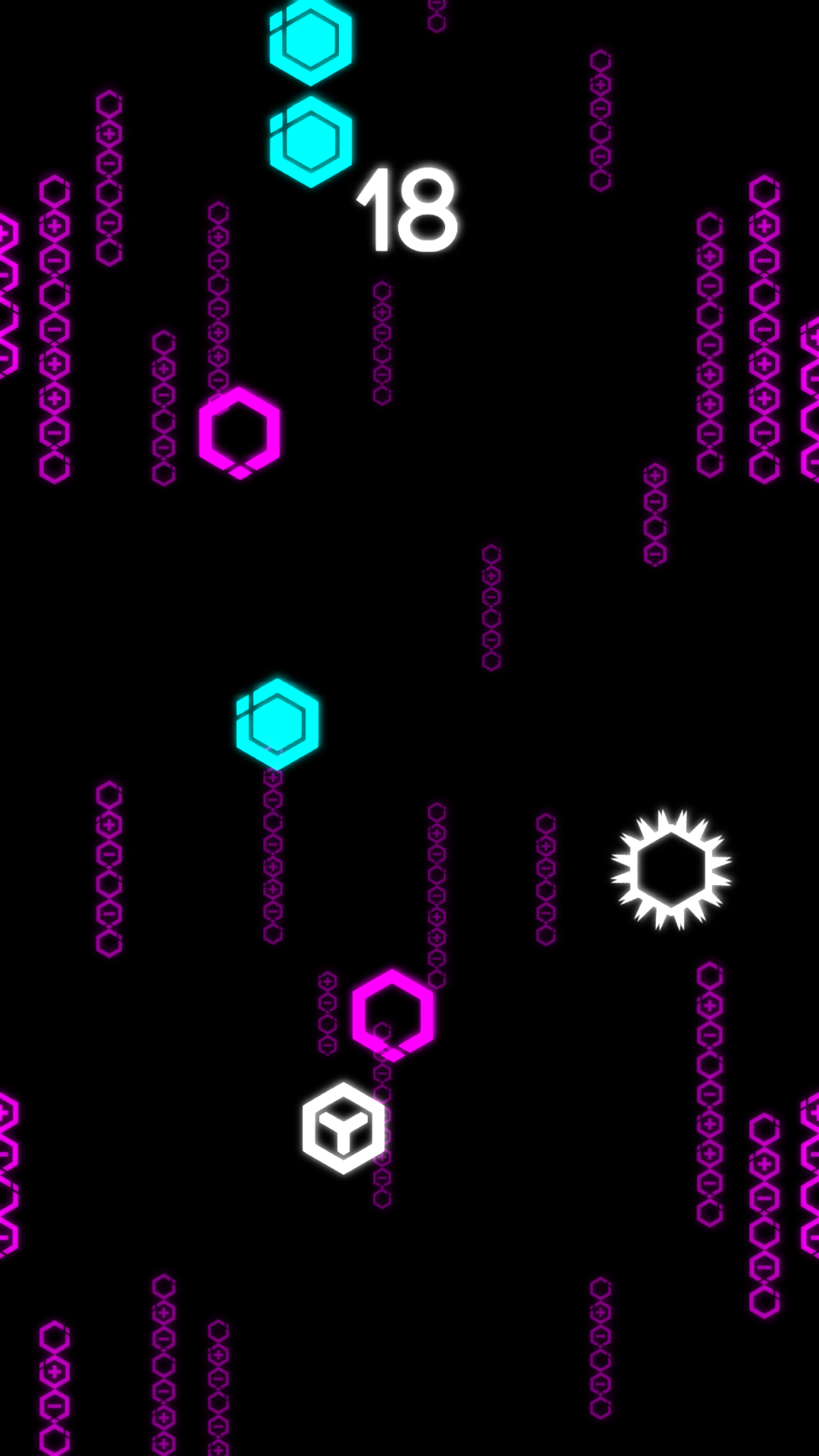 If you’re curious about the original Satellina, it’s free for the next few days before the launch of Satellina Zero next week on August 10th for iOS, with the Android launch the following week. Satellina Zero will be free with an IAP to remove ads.