Fancy Rabbit is developing a very promising survival horror game called From Beneath, and judging from the videos I’ve seen so far and the voice-over talent the developer has been recruiting, Fancy Rabbit looks determined to make From Beneath a hit. According to the game’s webpage, From Beneath is a story about seven strangers whose worlds transform into a nightmarish struggle for survival (probably during a trip to the stores on Black Friday). You need to out-wit the horror and try and find the answers all the while hoping to maintain your sanity. The enemies look quite “lovely" and the environments are definitely pretty.

Judging from the short videos on the game’s Twitter account, From Beneath will involve the liberal use of a flashlight. You’ll have to use stealth, strategy, and character ability to sneak past the different types of enemies as you try to survive long enough to uncover the mystery of Cedar Heights. The developers have hired some excellent voice actors, including Troy Baker (of The Last of Us, BioShock Infinite, Batman, and more) and Laura Bailey (League of Legends, World of Warcraft, etc). I don’t know when this game will be released, but we’ll keep you informed. 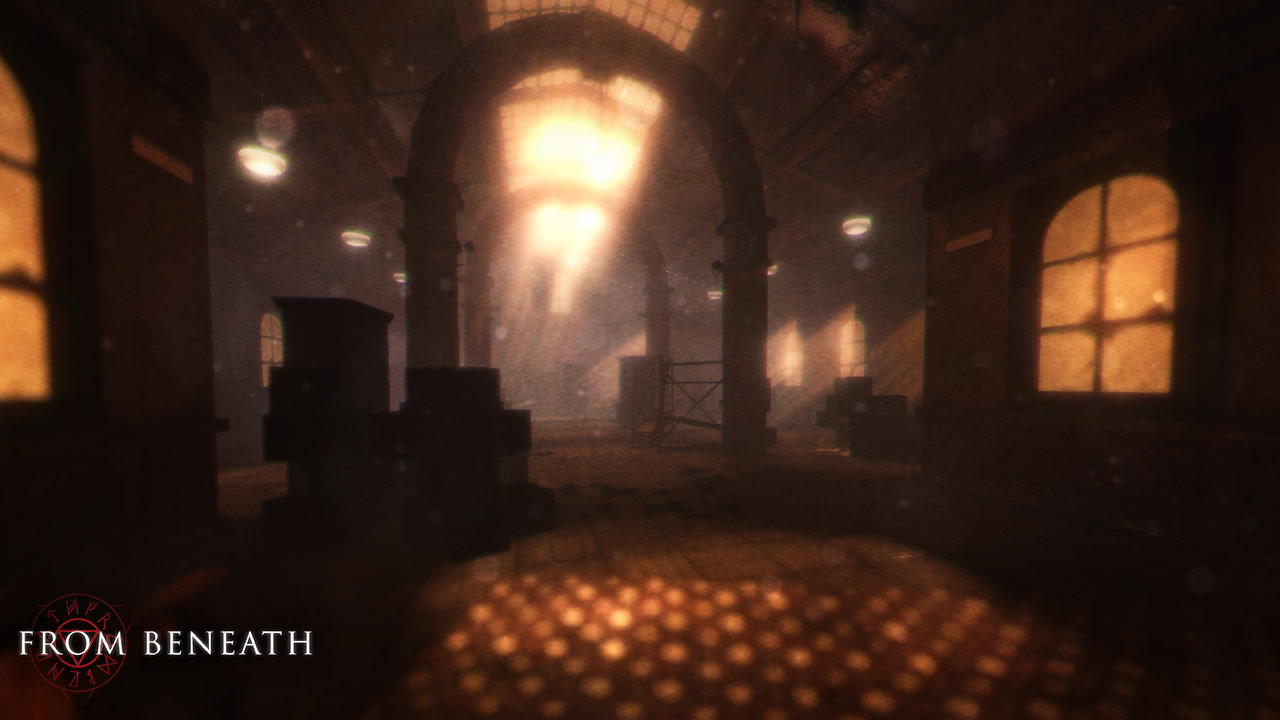