If you’re an owner of a PlayStation 3 or 4 as well the owner of a Sony handheld device, you’re no doubt familiar with the Remote Play feature that allows you to stream your console games on a Vita or PSP. A couple of years back the service was even expanded to the PlayStation TV, Macs and PCs, and certain Android devices. But what if you’re a PlayStation owner and an iOS device owner, and you want to stream games to your iOS devices? Well, now there’s a solution for you, too, as developer BitWise Solutions has just released the PlayCast ($9.99) app to the App Store. 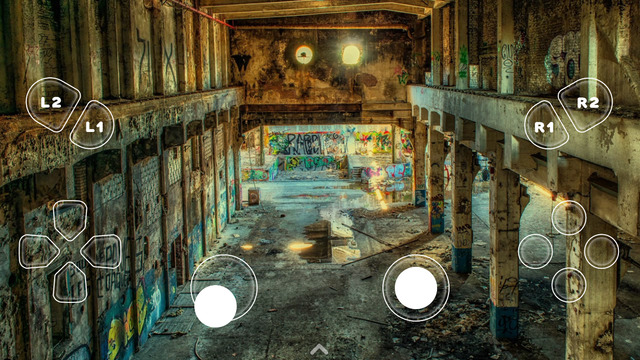 The ten dollar app promises support for 720p video at 60fps, MFi controller support as well as customizable virtual controls, and very low latency. Eli owns a PS4 and is attempting to update his console in order to try out the PlayCast app, but as any PlayStation owner can tell you, the whole update process can be a real headache. Expect some more impressions of PlayCast in the very near future if the update shenanigans go well, but for now if you’re feeling adventurous, you can grab PlayCast and give it a shot for yourself from the link below.