While they’ve had their share of misses, it’s hard to name any Japanese game publisher who has had more recent cross-media successes than Level-5, the minds behind Professor Layton, Inazuma Eleven, Yo-Kai Watch, and many other franchises. The company has largely made hay on Nintendo platforms in recent years, but with the rise of the mobile gaming market in Japan, Level-5 has tried to dip their toe in the smartphone waters a few times already. For those outside of Japan, however, the only titles to manifest from these attempts include 3DS port Liberation Maiden ($2.99), Ace Attorney-esque Professor Layton spin-off Layton Brothers Mystery Room (Free), and Disney Tsum-Tsum (Free)knock-off Yo-Kai Watch Wibble Wobble (Free). Not bad games, but probably not what Level-5 fans were hoping for.

Some hope came a little while back when Level-5’s head Akihiro Hino said in an interview that he wanted all of Level-5’s games to have smartphone versions from here on out. It was hard to determine at the time just how thorough he intended that statement to be, or what he meant by smartphone versions. Yesterday, Level-5 held an event in Tokyo that helped clear up the picture a bit. A number of games were announced, and virtually all of them are coming to mobile as well as other devices. Not all of them have concrete plans for overseas releases, but at least four of them are confirmed to be coming in English. The catch is that they’re all coming in 2017, so don’t hold your breath or anything.

First up, the games confirmed for international releases. The latest installment in the Professor Layton series is coming to iOS, Android, and 3DS. It’s called Lady Layton: The Millionaire Ariadone’s Conspiracy, and it promises a quicker tempo than the previous games, with a focus on multiple cases. While that might sound like another Mystery Room situation waiting to happen, the released screenshots for the game show one of those stupid matchstick puzzles, so I think fans of the main Professor Layton games won’t be let down here. Lady Layton is currently scheduled for a 2017 release in the West. 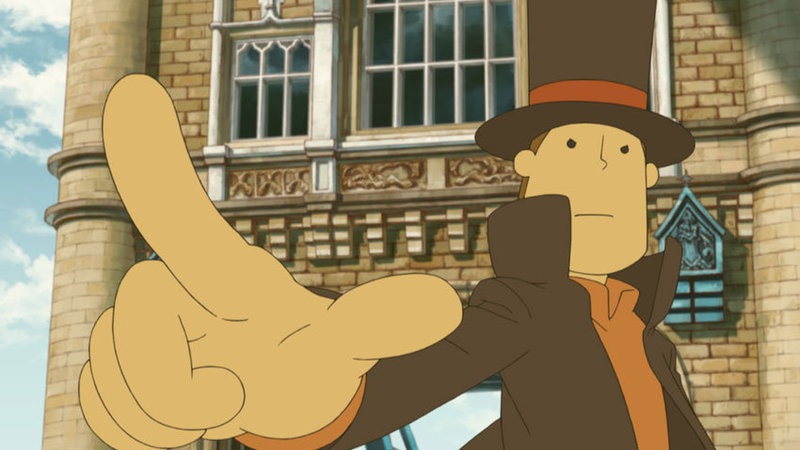 While it hasn’t made much of a dent in North America, the Inazuma Eleven series of soccer RPGs has proven fairly successful in countries where the sport is more popular. The seventh title in the series is called Inazuma Eleven Ares, and it’s coming to mobile and 3DS in Japan in mid- to late-2017. From the description, it sounds like it will be a proper installment in the series, though its story seems to take place outside of normal continuity. That might be a let-down for fans of the anime, but hey, as long as the gameplay is solid, I’m sure people will be there. The Western release schedule is still being sorted out, but it’s confirmed to be coming.

The other two games are unknown quantities, at least for the moment. The Snack World is Level-5’s latest attempt at a cross-media blitz, with toys and anime already well into production. On the game side, you can expect a casual RPG, probably not too far off from Yo-Kai Watch. The game will hit mobile in Japan in April of 2017, with a Japanese 3DS release coming in July of 2017. The Western release schedule is still being figured out. The same can be said for Megaton Musashi, yet another cross-media franchise in the making. It features robots and schools, which means it is unlike any other Japanese series ever. A-yep. This one doesn’t even seem to have a Japanese date yet, but it’s been confirmed for a Western release at some point.

Now for the painful portion of our program. Level-5 showed off a handful of other games coming to mobile, but couldn’t confirm Western releases at the moment. The list includes a full port of the first 3DS Yo-Kai Watch game, Fantasy Life 2: Twin Moons and the Sacred Village, an interesting looking Yo-Kai Watch rhythm game called Geraporhythm, a quirky-looking game called Otome Hero, and another installment of the medal-battling Yo-Kai Watch: Daijiten series. It seems odd that none of these are coming, as Fantasy Life and Yo-Kai Watch were both reasonably successful overseas on 3DS. My pure speculation? In order: issues with Nintendo, issues with Nintendo, music licensing nightmares, too niche, and dependent on toys not sold outside Japan. 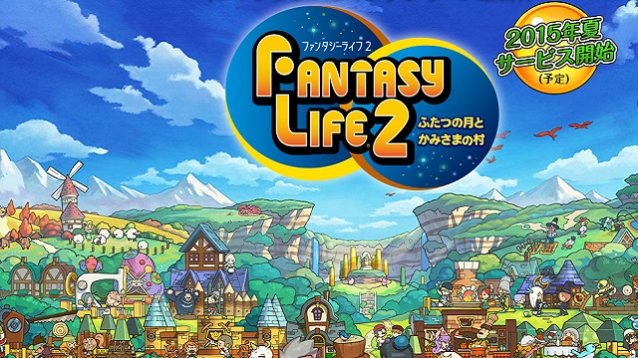 At any rate, let’s not get too upset over what we aren’t getting, because it sounds like we are getting a handful of high-quality RPGs. The fact that they’re releasing on 3DS as well gives me confidence that they aren’t going to be stripped-down free-to-play social RPGs, and in these difficult times, that alone is something worth being happy about. We’ll bring you further info on any of these titles as we get it.