While it seems that Pokemon Go (Free) has completely taken over the planet, brave developers are still releasing new iOS games this week. The haul feels a little lighter than usual as far as big name releases are concerned, and we got more than a few emails from devs who pushed their game release back 1-2 weeks likely to try to avoid Poke-mania… So the next couple weeks should be pretty full. Either way, it’s National Beans ‘n’ Franks Day, so regardless of whether you’re playing Pokemon Go or downloading these new games, it’s time to break the glass on your emergency supply of hot dogs and baked beans. 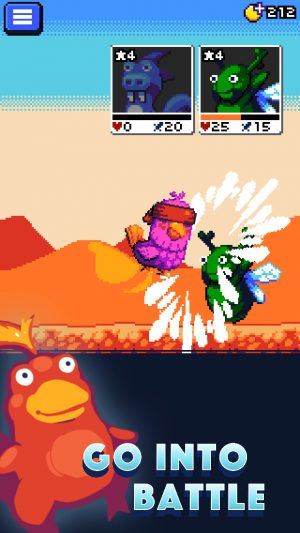 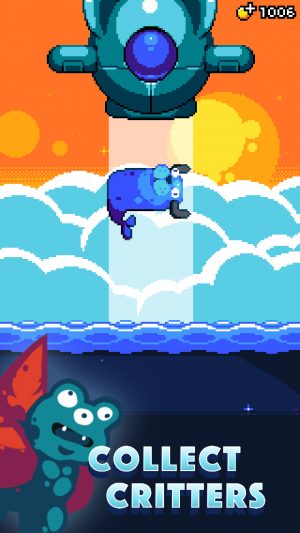 Anyway, here’s the new games that have been posted to our forums recently:

Soo…. yeah! Dig in! We’ll also have our full roundup later this evening so stay tuned for that along with any potential surprises that pop up along the way.