With WWDC next week, there’s sure to be some big announcements coming out particularly with the potential iOS 10 announcement. But a couple of big announcements have made their way out ahead of the big keynote. In an interview with The Verge, Phil Schiller revealed that paid search ads are coming to the App Store. Search ads have been available on Google Play since last year, but now developers looking to stand out can pay to get to the top of search results. 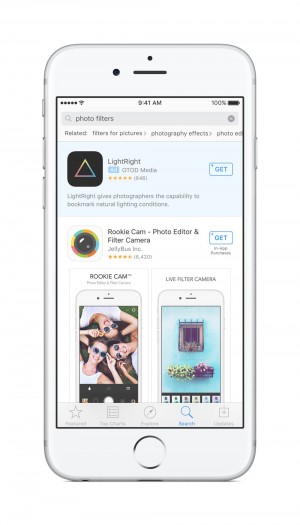 As well, Apple is going to try and push subscriptions to a greater degree, with more categories including games able to sell subscriptions. As well, if a developer gets a user that maintains a subscription for over a year, the developer’s cut of that subscription will increase to 85% over the current 70% cut that they get for in-app purchases and app sales. Though subscriptions in games have largely been dwindling – MMORPGs that generally used the subscription model have increasingly gone to the free-to-play model – this could see some interesting experiments. And if Apple is announcing these moves ahead of WWDC, it’ll be interesting to see just what they have to announce in the keynote.