Clash of Clans (Free) is looking a lot more like Clash Royale (Free) lately and the latest update hitting the App Store today is confirming just that. Supercell are bringing Friendly Challenges to the game; members of the same clan can now invite clan mates to attack their villages. No gold, troops, heroes or traps will be consumed, so this is a great way to test your defenses, or on the contrary match your troops against a fellow clan member’s defenses. All deployed troops shall be returned once the battle is over, so now you can try out that new troop or strategy without spending any hard earned resources. A replay option will be available in the Clan chat along with the outcome of the battle. 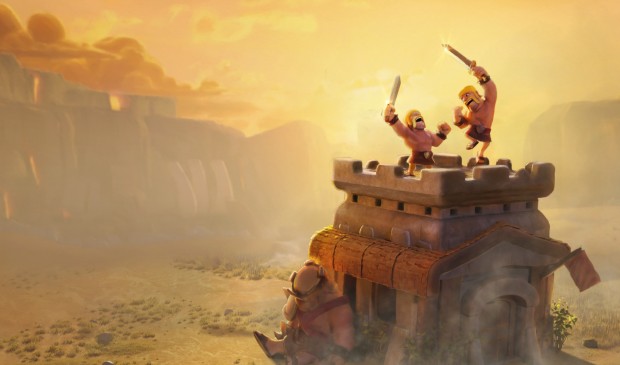 Two new troops will be joining the ranks today; the Clash Royale newcomer, the Miner! Unlockable at Town Hall 10 this new unit will be able to spawn anywhere on the battlefield, go under walls and are un-targetable while burrowing. An excellent addition to the game that will enable some nice tactics. 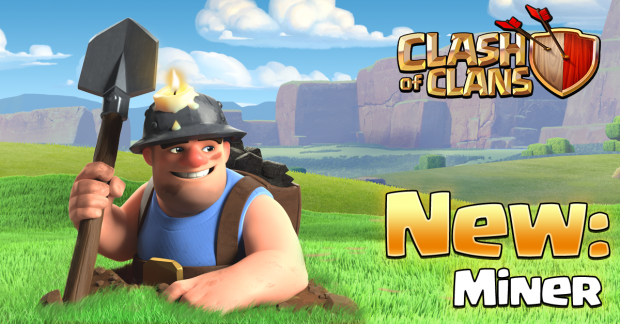 Baby Dragon is the second new unit that will offer new strategies also depending on how you use him; solo he has an enrage feature that augments his damage and attack speed. On the contrary, if you deploy a group of Baby Dragons – or other flying units – they lose this perk. Baby Dragon is obtainable at Town Hall level 9. 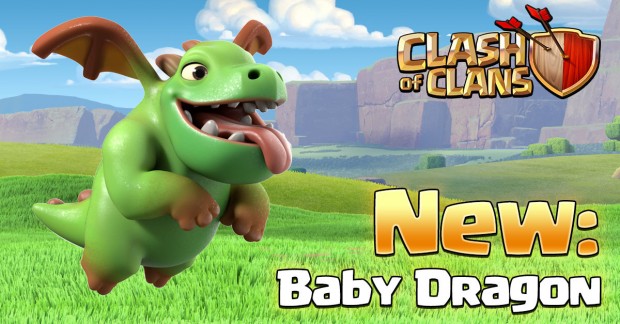 A few other changes have been made and some great additions like the Skeleton and Clone Spell but instead of listing them out to you, here is the official announcement by Super Cell with a ton of information.

It has been 4 years since the last elixir troop addition to the game which was the PEKKA and you can go check them out right now!