It sort of goes without saying that we’re massive fans of Illusion Labs around these parts, and while we’re still anxiously awaiting a Sway ($4.99) update, sequel, or reboot, the sequel to Mr. Crab (Free), cleverly titled Mr. Crab 2 (Free) has launched worldwide. We’ve had a thread in our forums for quite a while now as the game has been in soft launch since early last month, and so far initial impressions seem positive. Basically, if you liked Mr. Crab but wanted it to be a better and more complete gameplay experience in basically every way, well, Mr. Crab 2 is exactly what the doctor ordered. 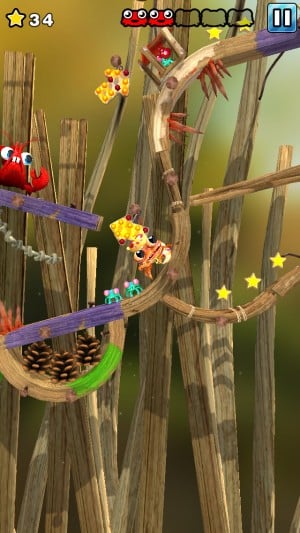 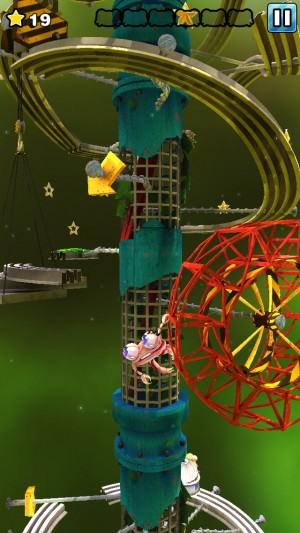 We liked the original game quite a bit in our review, and since this sequel is free to try, it seems worth giving it a shot. Illusion Labs is known for super high quality stuff, and I’m sure that’s the case here.