After a loooonnng soft-launch, Ubisoft’s Assassin’s Creed Identity ($1.99) finally launched world wide just over two months ago. Having not played an Assassin’s Creed game since the second game in the series back in 2009, I wasn’t totally sure what to expect from this mobile edition. As it turned out I was pleasantly surprised to find an experience that was heavily streamlined for mobile touchscreen play but still retained the essence of what makes Assassin’s Creed so fun: whacking dudes while being a stealthy bad ass. 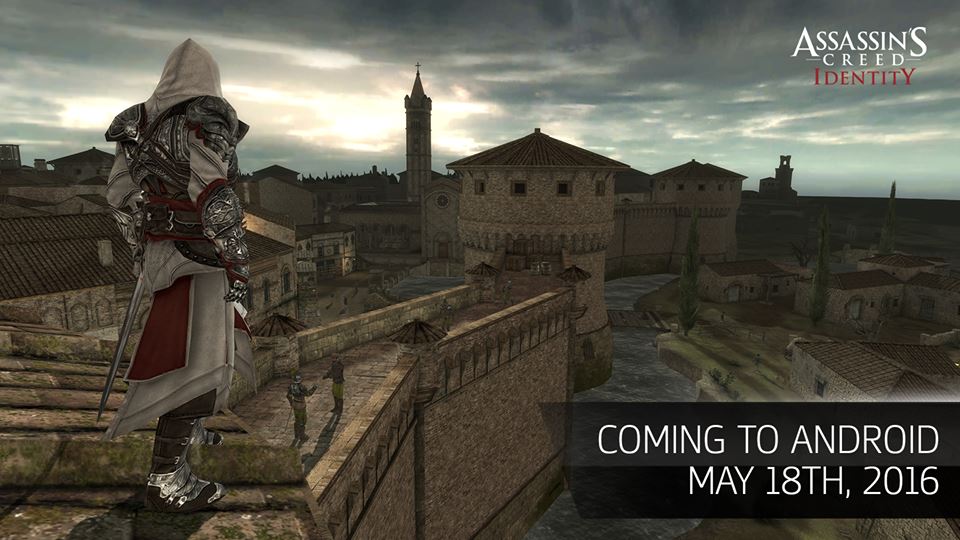 There’s currently no real details about what sort of content Forlì – A Crimson Sunset will include, but I’m guessing it’ll be around the same as the first act with 10 missions or so. Interestingly, Ubisoft notes in their announcement that the new campaign levels will be offered as “premium DLC" which sounds like it’ll be a paid expansion. Which is totally fine! In fact, it’s pretty normal, but it hasn’t stopped some folks from being outraged in the comments that the new content won’t be free. Hopefully we’ll get a few more details about Forlì – A Crimson Sunset ahead of it’s launch, and in the meantime you can find plenty of discussion on Assassin’s Creed Identity in the game’s forum thread.