It’s crazy to think that there was a time where few things were hotter than anything to do with Bejeweled. Back in the 2000’s when PopCap was still a tiny company few people had heard of, it seemed like everyone knew Bewjeled. I’ve owned a variety of the game on practically every platform I’ve had since then, including but not limited to the good ol’ Palm Treo. Somewhere along the way, Candy Crush became a thing and seemed to dethrone Bejewled as king of all matching games, but maybe this latest iteration, Bejeweled Skies will do something to change that? 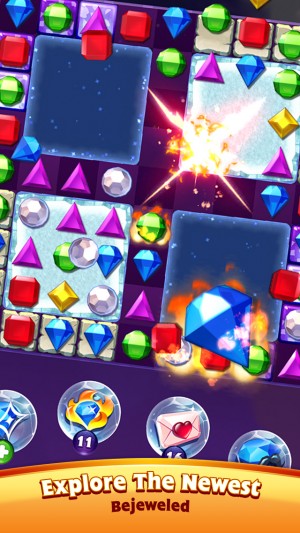 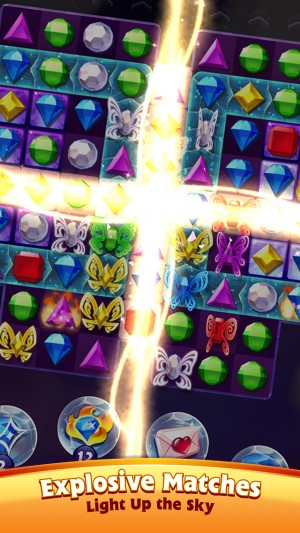 The game just soft launched in Canada, Australia, and the Phillipines, so if you’ve got an iTunes account in any of those regions you can hop right in and giv the game a try. It seems like the main differences here are a new set of power-ups for players to try, including collecting “SkyGems" which apparently allow players to create their own powers. Of course the core of the game is good ol’ matching, so aside from those few new twists it’s just more Bejeweled, which isn’t necessarily the worst thing.

We’ve got a thread in our forums for the game, and will post when it emerges from soft launch. EA has been known to have some pretty lengthy soft launches, so, that might not be anytime soon.

Update: Per people on our forums, the name of the game has been changed to Bejeweled Stars, but everything else seems the same. Soft launches! Changing stuff like this is the whole point!