Supercell has constantly been trying to balance the monster that is Clash Royale (Free), and it doesn’t plan on stopping any time soon judging by the constant tinkering with all kinds of aspects of the game. In a just-released blog post, Supercell stated that it found some clear areas of improvement when it looked at max level gameplay. So, in the next update they will try and make gameplay feel consistent from the Tournament Rules all the way to the top tiers. The first change is changing the level caps for various cards, with Legendary level cap going from 6 to 5, Epic stays at 8, Rare goes from 10 to 11, Common from 12 to 13, and King from 12 to 13 as well. 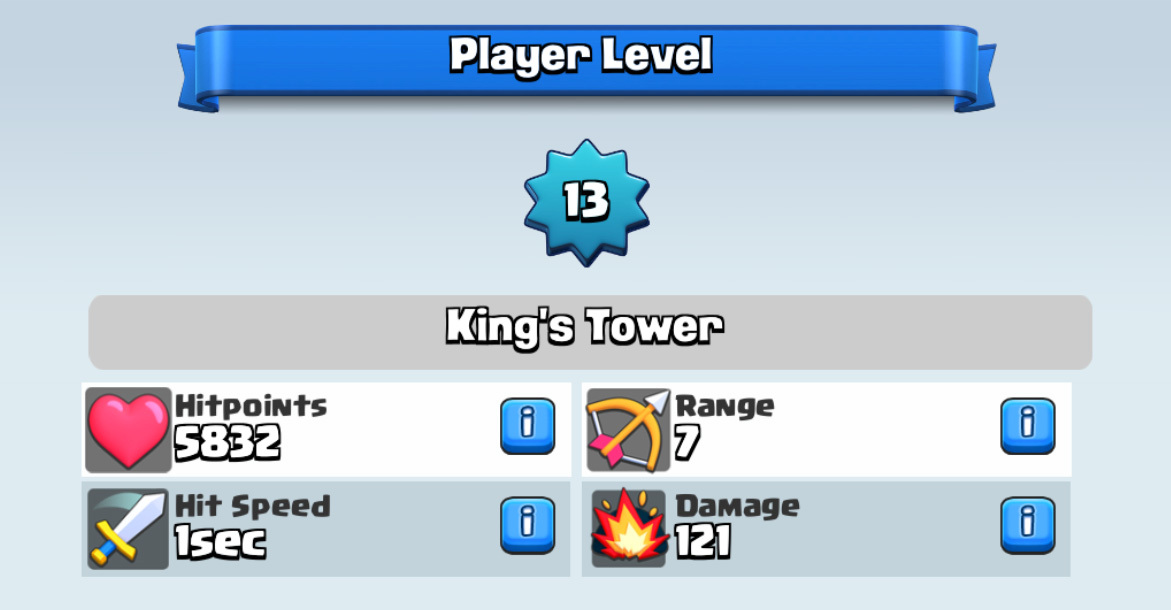 In addition to these changes, the amount of Epic cards needed to upgrade from level 7 to 8 will go down from 300 to 200 cards – anyone with level 8 Epics and level 6 Legendaries will get reimbursed in gems for every card over the cap – and Legendary Cards will occasionally appear in the Shop once you’ve hit Legendary Arena to make it easier for players to get their hands on those hard-to-find cards. And they are re-working the Gold cost of cards in the Shop to scale in a linear rather than exponential fashion to make them more reasonably-priced overall. All these changes, which you can check out in detail here, will be coming to the game in the next update early next month. What do you think of these changes? Do you think they’ll help with consistency?