You’d have to be a pretty O.G. iOS gamer to remember Munch Time ($0.99), it’s a three star puzzler released back in 2012 that’s old enough to not only have a lite version, but also an HD version. They announced a sequel back in 2014 which looked pretty dang sweet. It effectively took the mechanic of Munch Time, but expanded it out to a full-featured platformer instead of a relatively simple puzzler. Here’s the original trailer from way back when:

Like a surprising number of indie games we see with cool announcements, Munch Time 2 sort of just vanished. However, it seems that the theme of this week is projects that we thought were dead rising from the ashes and… looking even more awesome? In the case of Munch Time 2, it seems the game has gotten a hefty graphical overhaul with tons of new lightning effects. 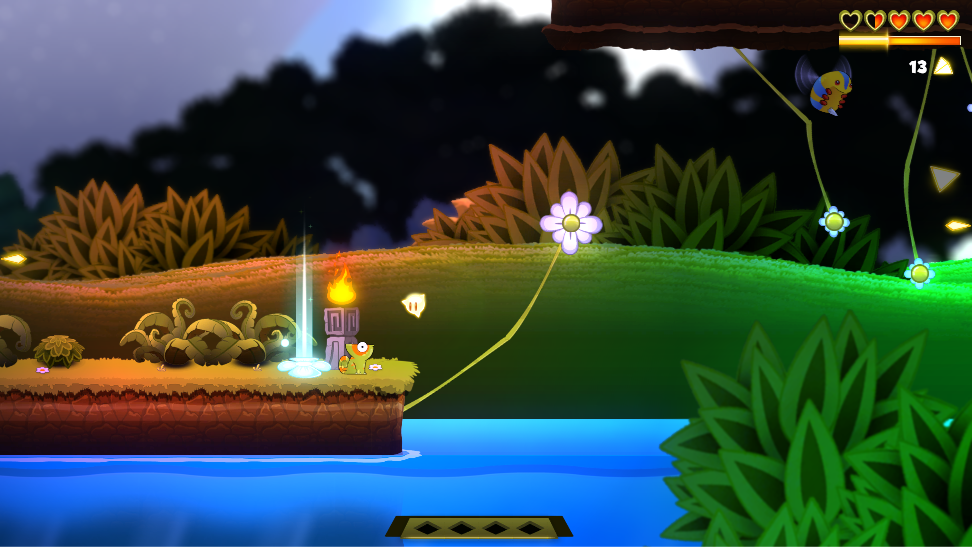 The developers have posted loads of other screenshots on our forums, which are also worth a look. Additionally, they’ve announced that the game is going to see a console release as well, which sort of explains them tightening up the graphics so significantly.