A couple of weeks ago, Square Enix released a wonderful remake of their 16-bit classic Romancing SaGa 2 on iOS, Android, and Vita in Japan. After putting the game through its paces, I put together some impressions of the game, but wondered at the end if the rest of world had a chance of seeing the game or not. After all, Romancing SaGa 2 had never been released outside of Japan before, and the last time any game in the series did get an international release was more than a decade ago. Well, chin up, friends. Direct from the game’s official Twitter account just a few minutes ago, Romancing SaGa 2 will be launching worldwide on iOS and Android “soon". 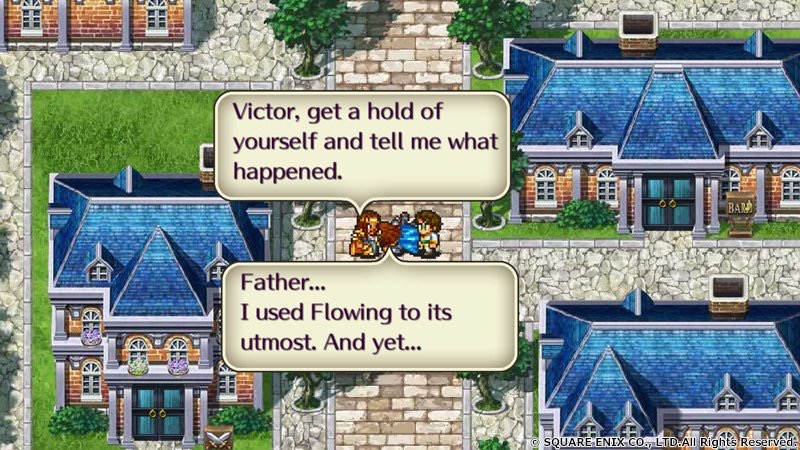 There weren’t too many details to go around, though they did specify only iOS and Android, so Vita owners will probably be left out once again. They promised more details to come later this month, so I’m guessing when they say “soon", they don’t mean next week. The good news is, they also provided a few screenshots of the English version, and it’s looking quite nice. Romancing SaGa 2 is a very complex game both in terms of mechanics and story, so it’s probably not an easy localization job. 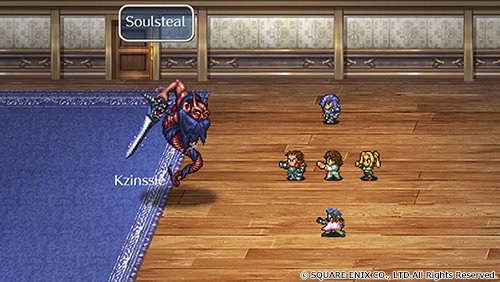 We’ll let you know when have more information on the international release of Romancing SaGa 2. Provided Square Enix prices this similarly to their other recent games, you can expect this one to come in at around $19.99 with a small discount for the first couple of weeks. It might be that they price it lower due to its decreased name recognition outside of Japan, but I guess we’ll have to wait and see. Still, it’s pretty exciting that after almost 25 years, we’ll finally be able to play an English version of this game!