If you’ve enjoyed Telltale’s Minecraft Story Mode but now want to go back to building and blowing things up in Minecraft: Pocket Edition ($6.99), Mojang is making it possible that you can have the best of both worlds, sort of. In celebration of Story Mode Season One’s conclusion, Minecraft PE is getting a skin pack that lets you dress up as Jesse, Olivia, Axel, Petra, and many more of the character from Telltale’s take on the Minecraft Universe. There’s a total of 27 skins in this pack, and they are all free on iOS between April 6th and 12th. After that, the pack will cost $2.99, so make sure you pick it up before the 12th (part of the skin pack will remain free forever). There’s even a Story Mode-themed arena map that recreates Soren’s mob-grinder, so good luck surviving that. 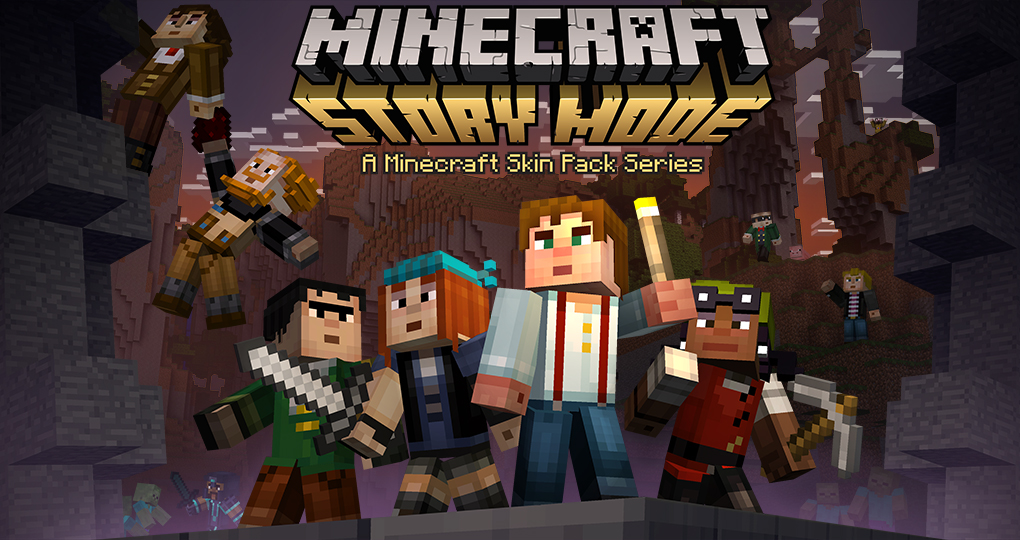 I think this is a great idea, especially for those who enjoy playing multiplayer Minecraft PE since they can recreate the Order of the Stone‘s adventures (or misadventures) on their own. And this cross-promotion definitely won’t hurt either game since it should help steer players to both games. I like how Mojang and Microsoft aren’t treating Minecraft PE like the ugly stepchild of the franchise as other developers have done with their IPs in the past. The skin packs should be available today, so go dress up as your favorite character (or simply pick up some new skins for variety).