Capcom has announced that they’re putting a big investment into mobile gaming, launching a Mobile Business Division specifically geared towards mobile game development. And this isn’t just news for Japanese games that will never hit western shores – the games are set to release globally as well. Beeline Interactive, developer of Capcom’s popular Smurfs’ Village (Free), is being renamed Capcom Mobile. While licensed properties in Japan are part of the plan, 4 mobile Capcom games are set to release in the coming 12 months. 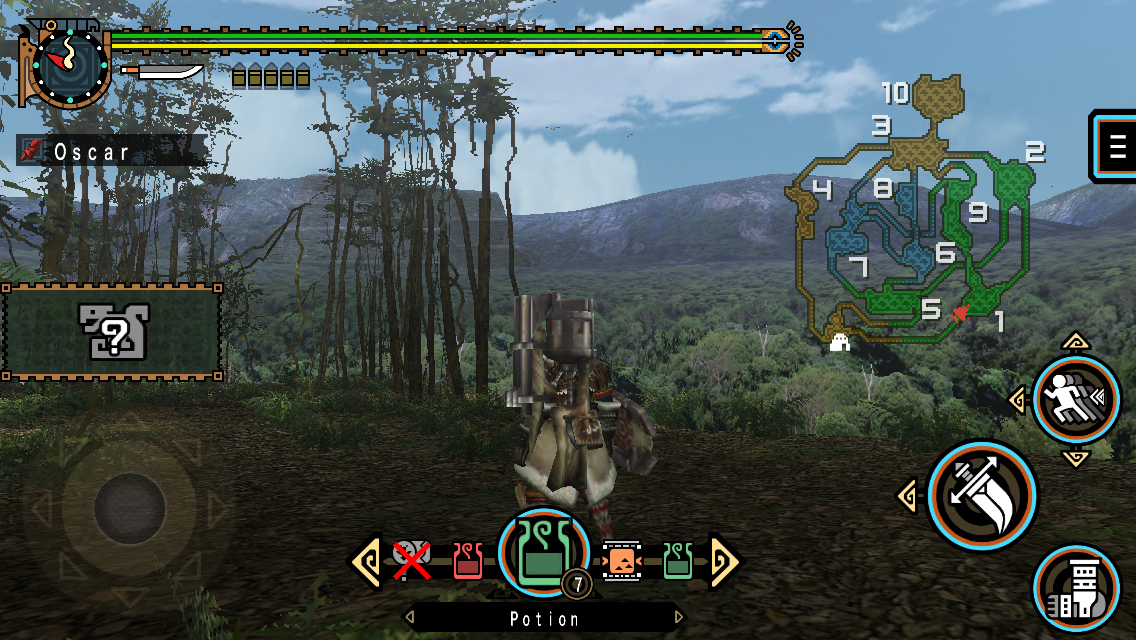 What’s interesting is that they specifically mention Mega Man as one of the properties set to get a mobile game. Yes, the blue bomber, whose last non-remake release was an officially-sanctioned fan game, is going to live on as a mobile game. I’m not saying that I’d sink thousands of dollars into a free-to-play multiplayer version of Mega Man Battle Network, but I’m not saying I won’t. Also, a Monster Hunter game is set for release from this Capcom mobile division, and I hope that this team fixes Monster Hunter Freedom Unite first. On a platform that’s already skeptical of paying for games, Capcom releasing a new Monster Hunter game while leaving a game that people paid $15 for in the dust would feel kind of rude.