The topic you hear all the time around mobile games is trying to create the first big mobile gaming eSport. Vainglory (Free) is really trying at it, throwing events all the time including one this past weekend in Santa Monica. And you see things like Super Senso aiming towards competitive play and streamers, along with all those first-person shooters that are starting to rise up. But that was in our early, pre-Clash Royale (Free) world, where that game threatens to shake up the mobile gaming world not only by making a ton of money, but by also being the first real mobile eSport. And lo and behold, the first major competitive event for the game is already going on right now. Legoinz NiceTV is broadcasting the Clash Invitational from Shanghai, running a tournament every week during March and April with the Clash Master crowned at the end of May. You can watch it at this link. The broadcast is in Chinese, but you can get the gist of what’s going on. 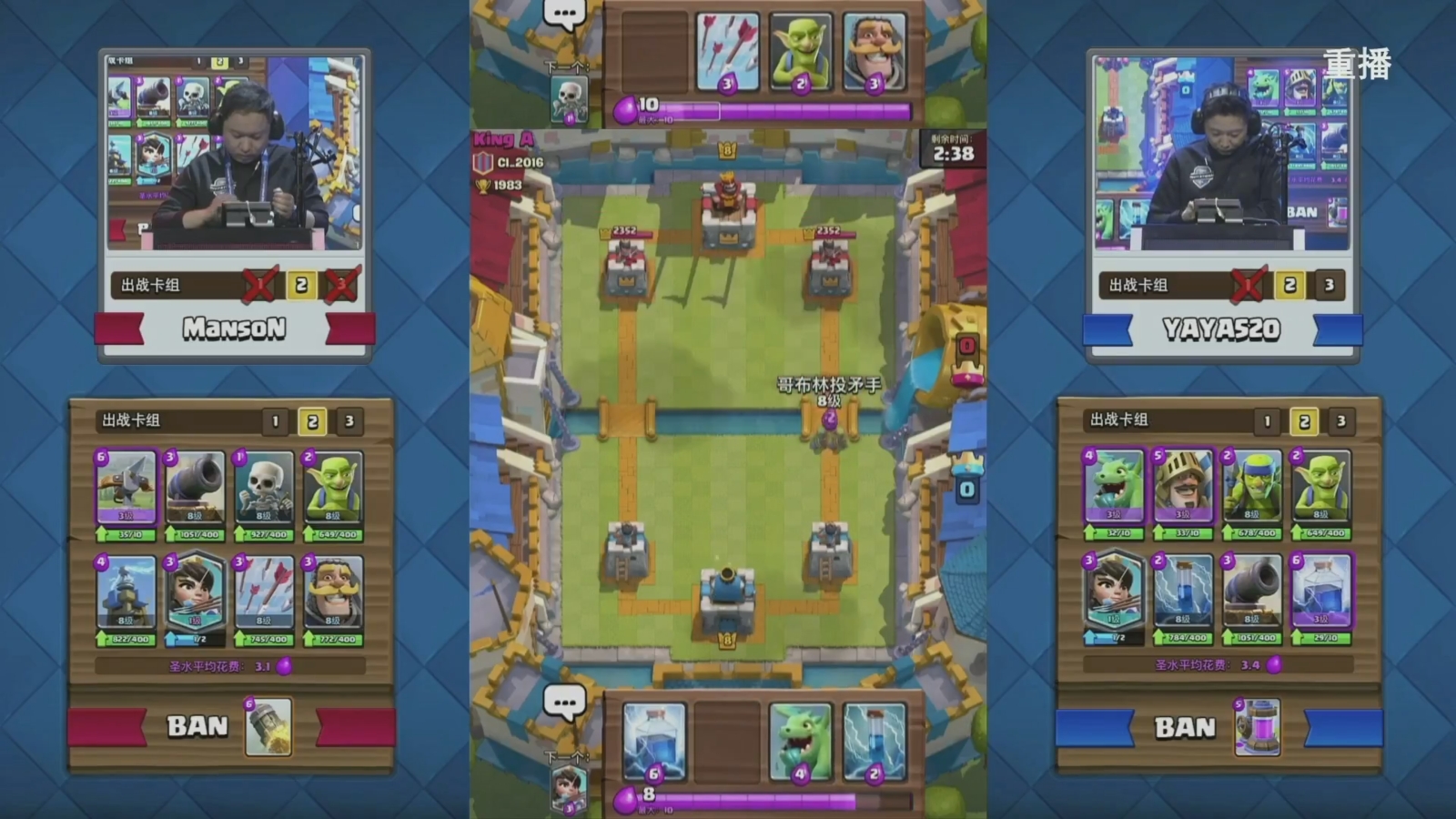 We’ll see how the game does both as a viewable event and as a long-term competitive game. Supercell has been willing to change things on a regular basis, but at least we’re seeing the competitive potential of the game in its formative state already. And the rapid pace of rounds, even with the extended overtimes in tournament rules, mixed with the fact that you can recognize many of the cards that these experts are playing, makes it rather appealing. Time will tell if Clash Royale becomes a legitimate eSport, of course. But considering Supercell figured out first how to make a game that people wanted to play and get invested in, I see huge promise for Clash Royale‘s competitive future.