If you’re looking for something to do while you celebrate National Tortilla Chip Day today, well, I’ve got some great news: There’s a ton of new iOS games on the App Store. How these facts go together are up to you to decide, but hopefully some kind of bean dip is involved. Either way, a bunch of new forum threads have popped up for all the new stuff, but we’re still expecting a few other big name games like Assassin’s Creed: Identity to randomly appear. Assassin’s Creed is particularly interesting, as it’s been in development forever, and was soft launched as a free to play game, but apparently has undergone a premium conversion and will launch for five bucks. OH! …and the new Walking Dead game should pop up at some point as well. 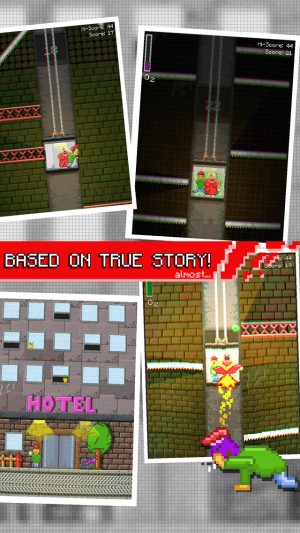 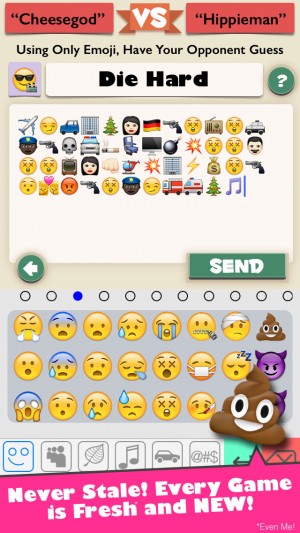 Screenshots of Fart Lift on the left and Cinemoji on the right.

Anyway, here’s the stuff on our forums right now:

As always, there’s a few soft launched games too. If that’s your cup of tea, check these out:

Stay tuned for a full list later tonight, and if Assassin’s Creed pops up sooner we’ll probably post about that too. Oh, and of course, any other big surprises.