Lumines is a legendary musical puzzle game from the early days of the Sony PSP, and even to this day it’s considered an all-time classic. The Lumines brand as a whole, however, has had a rocky road ever since. A handful of odd spinoffs and a poorly-received iPhone version released in 2009 failed to capture the magic of the original. We learned more than a year ago that the Lumines IP had been acquired by Japanese developer Mobcast, and that together with Enhance Games they would be reviving Lumines and bringing it to mobile devices in Japan. Enhance Games is Lumines creator Tetsuya Mizuguchi’s studio, so this all sounded like a pretty good thing. We hadn’t heard much on that since since, but according to The Verge Mobcast has announced that not just one but TWO new Lumines games are heading to mobile, with the first one arriving on iOS and Android this summer. Here’s the very first screens. 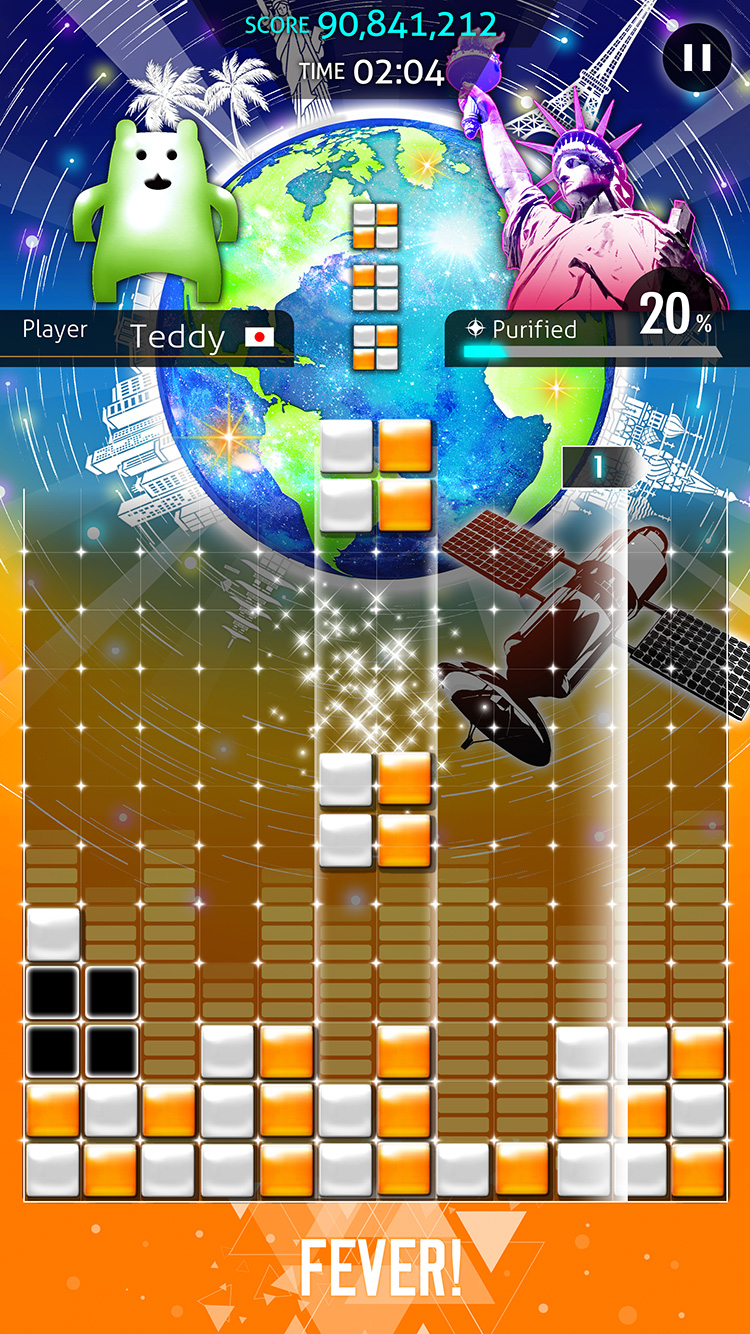 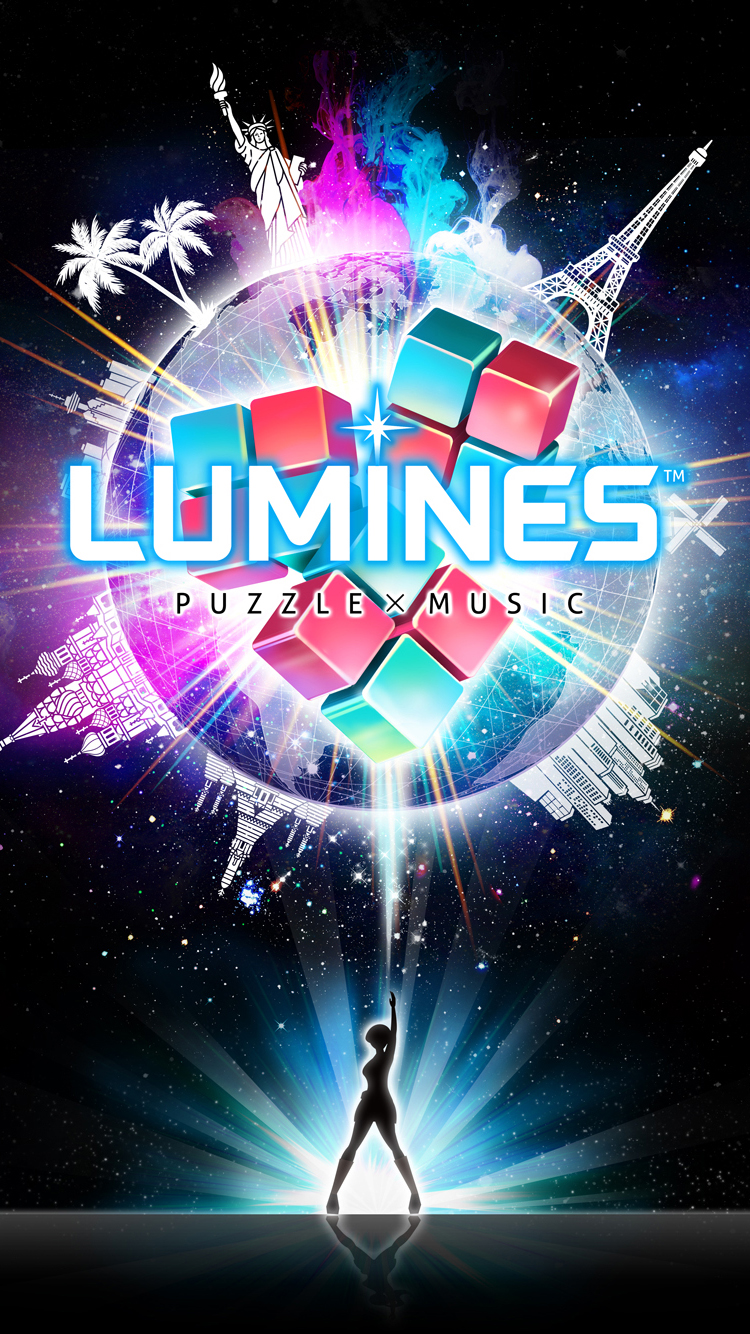 What’s most interesting about this announcement is that Mobcast is looking to release the first mobile Lumines game, tentatively titled Lumines 2016, this summer as a paid game. The second game is tentatively titled Lumines VS and is slated for this winter, but it will be a free to play game. I think this is a really interesting move because a puzzle game like Lumines is ripe for the free to play market, but it holds such a special place in so many gamers’ hearts that there’s a pretty big audience of fans who would much rather have a normal, paid game akin to the original PSP release. So, it seems like Mobcast is going to do both. That’s pretty neat! Also, even though the screens above are merely a glimpse at one of the upcoming mobile versions, it looks like it’s been well thought out for mobile with a scaled down board and portrait orientation. I’m sure we’ll be hearing more on both Lumines games soon so stay tuned.