Remember Lumines? Created by Q Entertainment, it was one of the big PSP launch titles back when that system launched, like a decade ago, which is absurd to think of. Well, Japanese publisher Mobcast and Lumines creator Tetsuya Mizuguchi’s new studio Enhance Games have acquired the rights to Lumines and are at work on a new game in the rhythmic puzzle game series for iOS and Android. The game will feature modified gameplay to fit on touchscreens, but expect a similar game feel and some of the same music that made the series what it is. A number of social features will be added, as well. Here’s a screen of the most recent Lumines game, the 2012 Lumines Electronic Symphony for the PS Vita, for reference. 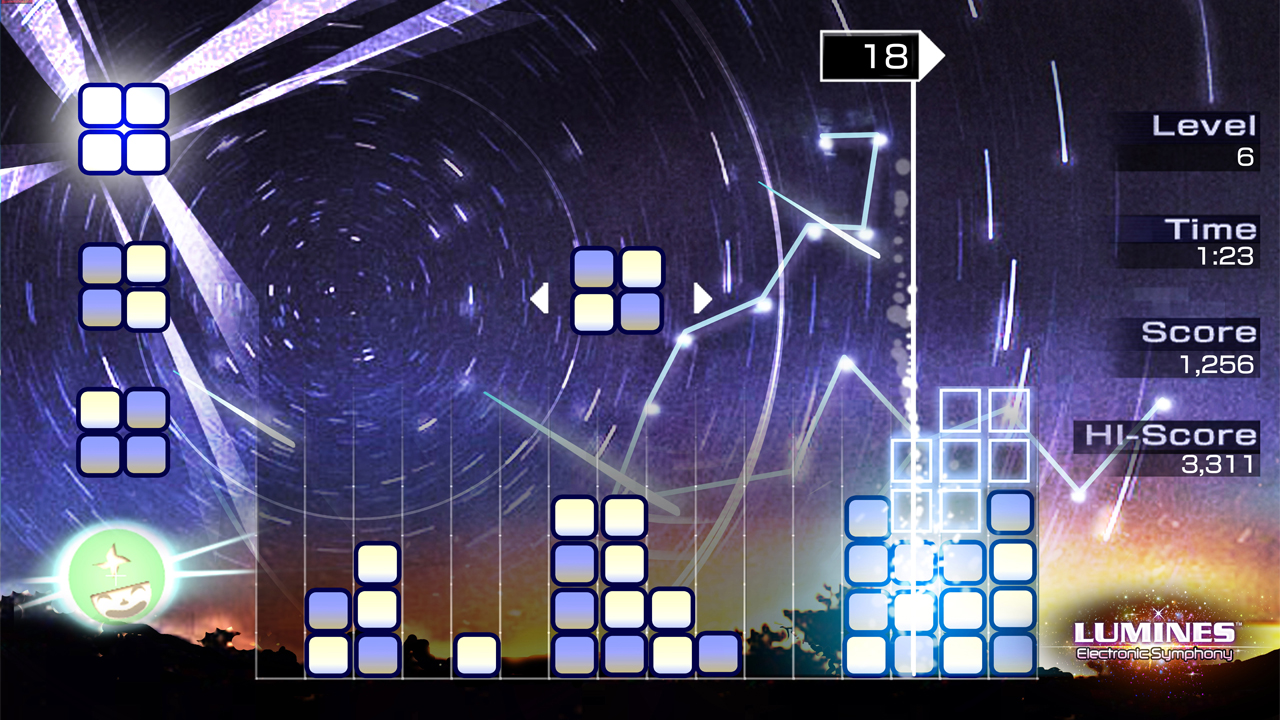 Tetsuya Mizuguchi will oversee the project, as well. While there’s no western release officially announced, last July, Mobcast announced they were working on a game with Mizuguchi and were targeting the global market, so there’s reason to be hopeful. As well, Mobcast acquired the rights to the puzzle game Meteos, also created by Q Entertainment, and while we’ve got enough match-3 games in the universe, that was particularly fun, so hey, I wouldn’t mind an iOS version of that.