Last summer, developer iFun4All released Red Game Without A Great Name ($1.99), an awkwardly titled but surprisingly enjoyable scrolling puzzle game where you had to navigate a tiny bird through an extremely dangerous world by teleporting around all the environmental hazards. It was a really clever mechanic for this type of game and extremely stylish to boot. Now iFun4All is taking that same premise of guiding a character through danger but turning it on its ear a bit by introducing time manipulation. Also, it’s like super green instead of red. Here’s a couple of screens of the new game, called Green Game: Timeswapper. 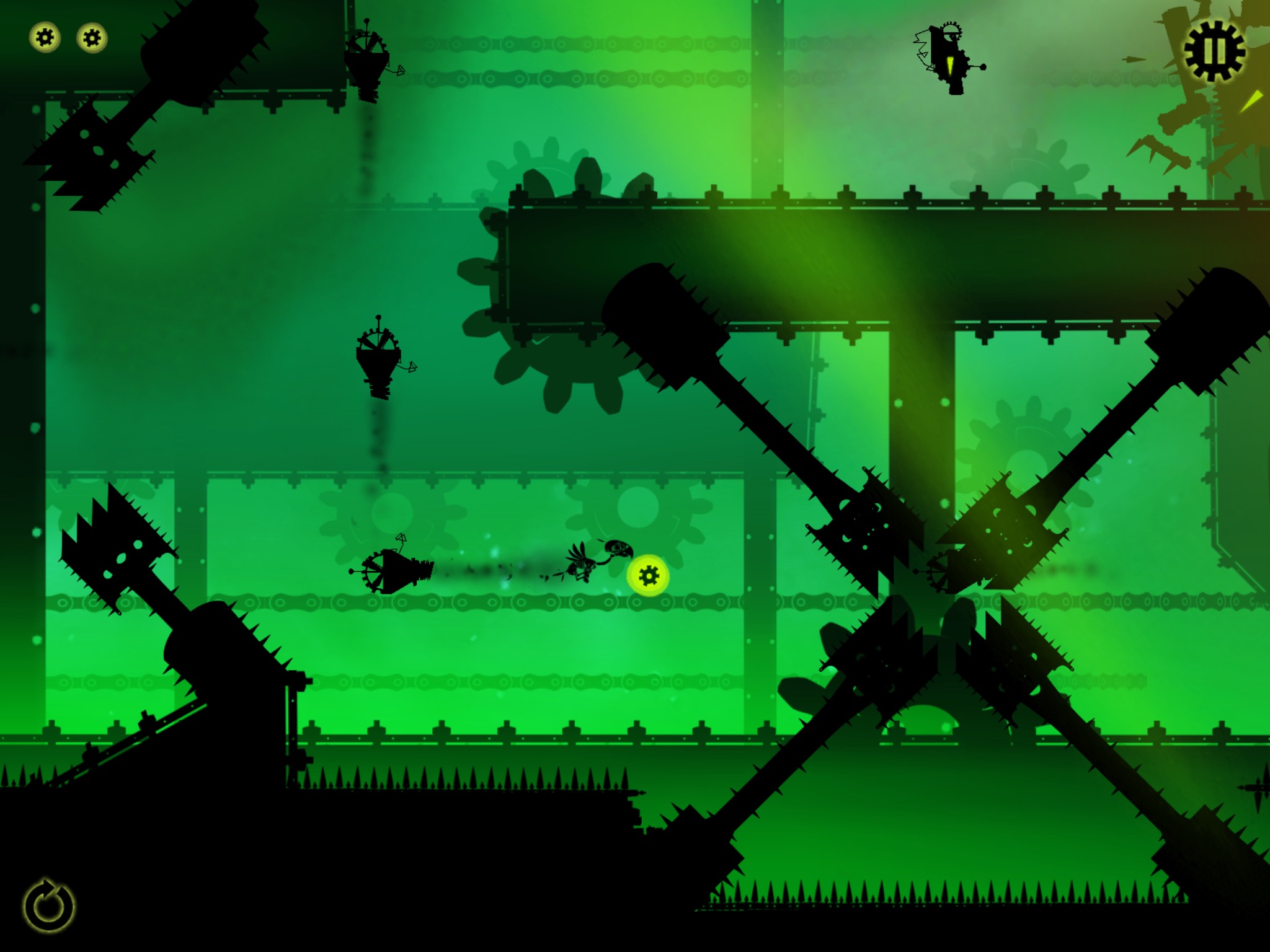 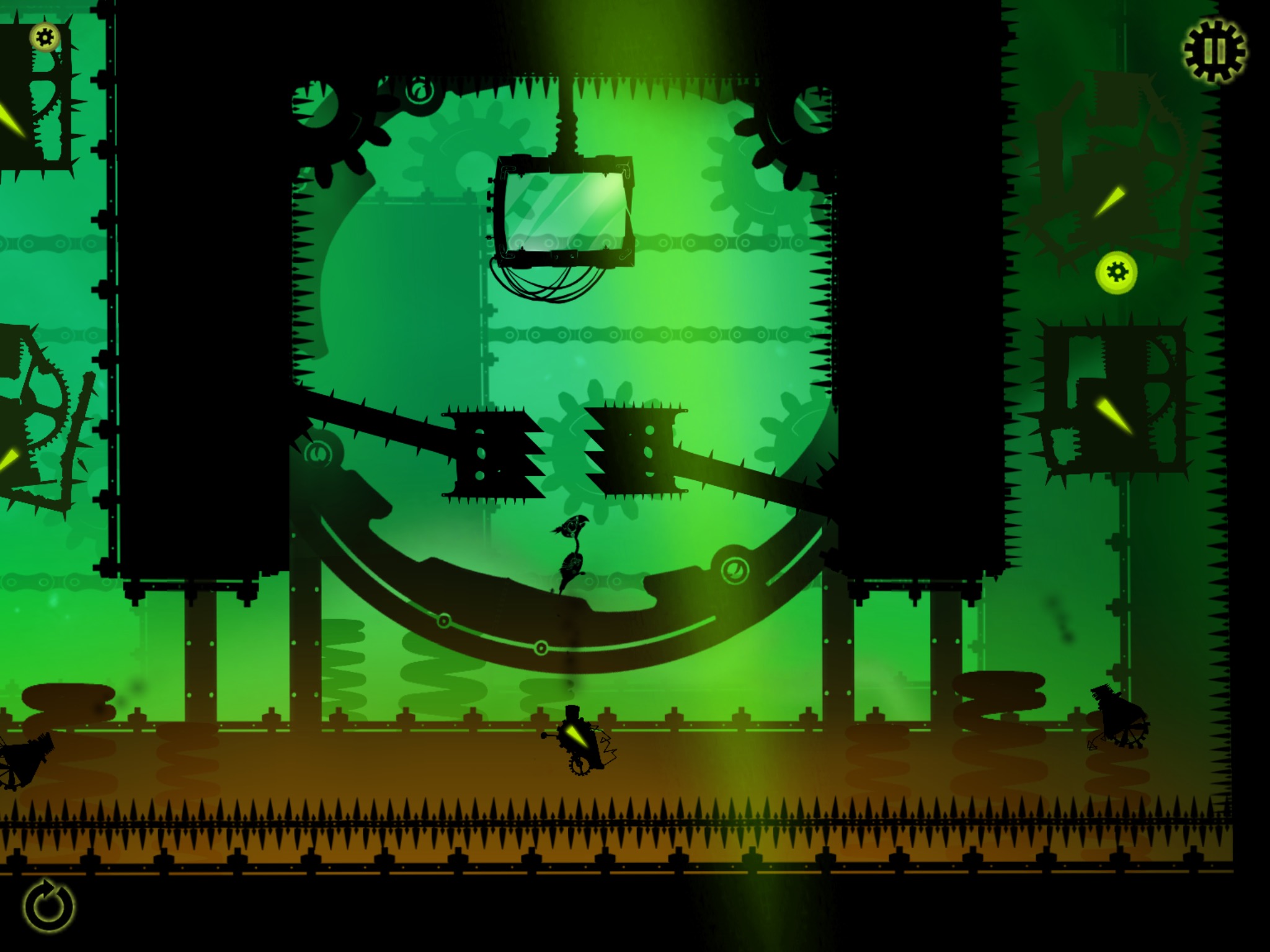 Like Red Game, Green Game’s protagonist bird moves on its own and your job will be to change the time between past, present and future on the fly in order to make the environment change and create a safe path for your bird to fly. It kind of reminds me of the classic N64 game Blast Corps where your job was to clear a path for a runaway nuclear missile carrier. Green Game: TimeSwapper will offer 50 levels of play and there will be multiple solutions for getting through each one, so there should be some choice about how you tackle the game’s hazards. It’s coming “soon" to iOS and Steam so keep an eye out for this one.