With Aralon: Forge And Flame ($4.99), the sequel to Aralon: Sword And Shadow (Free), a few months behind us, we naturally had to wonder what was next for Crescent Moon in the world of 3D RPGs. The market has changed quite a bit since Ravensword: The Fallen King ($2.99) released, and what once was a surefire hit is now a much more risky endeavor. Well, it looks like Crescent Moon isn’t ready to call it quits on the genre just yet, as they today announced in the TouchArcade Forums that they had started work on a prequel to the original Ravensword. It’s called Ravensword: Legacy, and while it’s incredibly early in development, it’s immediately clear that Crescent Moon is coming at things from a different angle this time around. 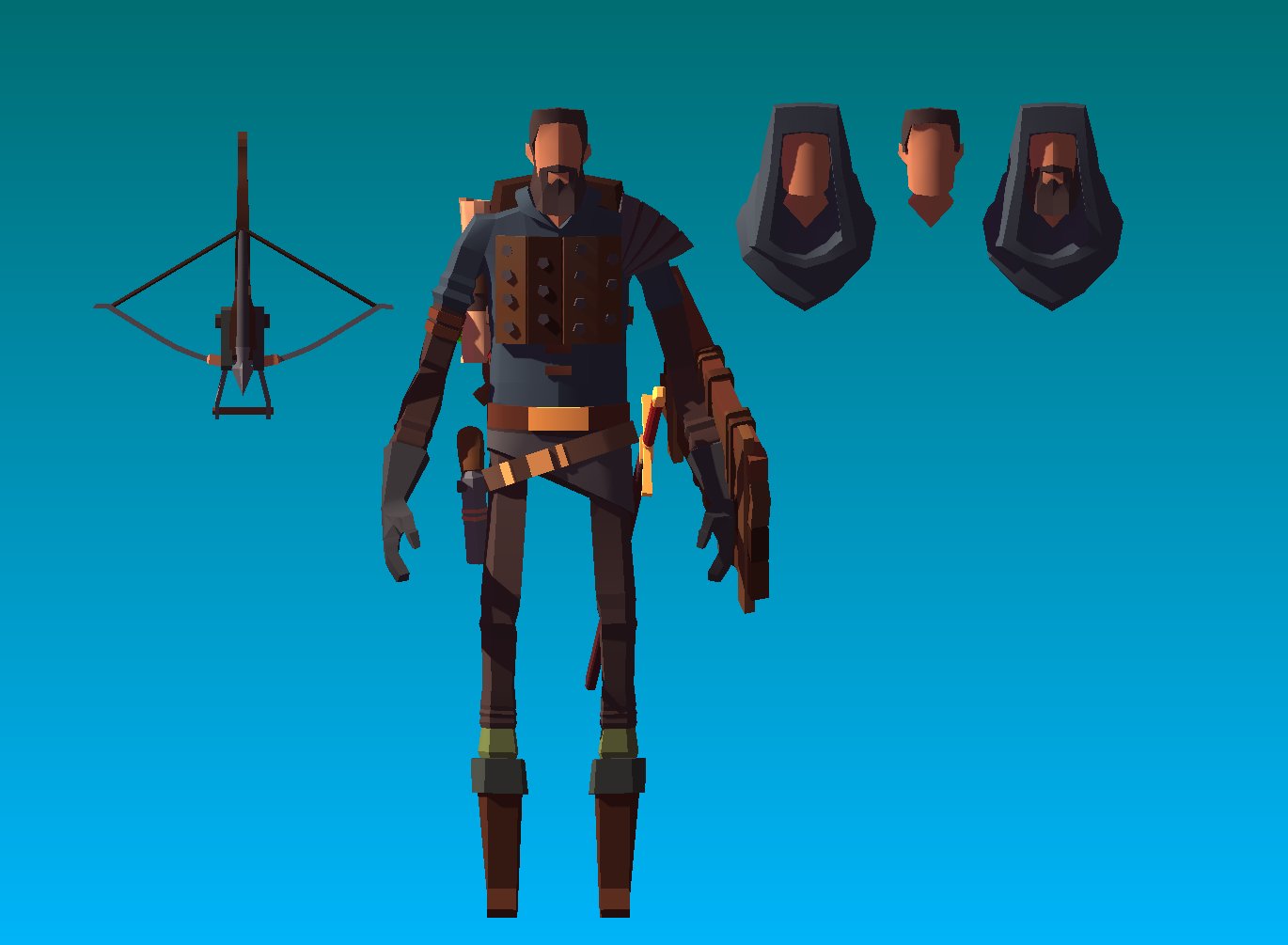 The big news so far is that instead of going with a realistic style as they’ve done in the past, Crescent Moon is shooting for a more abstract look. In his posts in the thread announcing the game, head of Crescent Moon Josh Presseisen cites games like The Witness, Rime, Sword And Sworcery, and Ashen as inspirations for the new look. As a prequel, the game will take place before the events of The Fallen King. Apart from that, there’s not much more information to tell, save for that unlike in Forge And Flame, we can expect a variety of visible helmets. 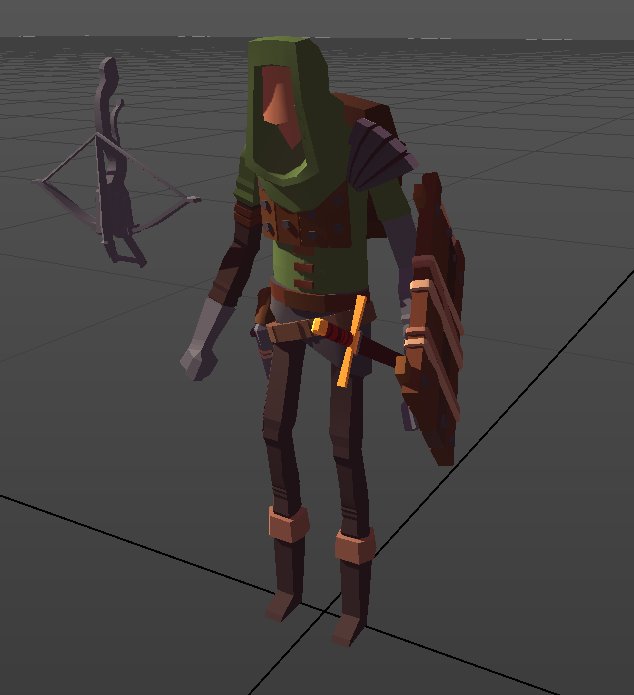 While it’s too early to nail down a date with any sort of specificity, and any number of things could result in a change of plans, Crescent Moon is shooting to have Ravensword: Legacy ready to go either late in 2016 or early in 2017. We’ll be sure to bring you more details on the game as we get them, including any and all exciting helmet-related tidbits.