Industrial Toys, developers of the mobile-centric first-person shooter Midnight Star (Free), had been working on a couple of new mobile games for the past several months. One is a follow-up to Midnight Star, which unfortunately there aren’t many details about, and the second game is a mobile combat fantasy RPG tentatively titled Paragons. Today a rep for Industrial Toys has sent word that big things are happening with the game formerly known as Paragons, and now known as Exiles of Embermark. The game has been coming together so well that they’ve actually created a brand new studio to create Exiles of Embermark and other games like it. The new studio is called Gunslinger Studios, and the name actually has purpose as their focus will be on games with short-bursts of competitive multiplayer using mobile devices. Like a shootout but way less deadly. Here is a very early .gif showing Exiles of Embermark’s combat screen in motion.

The Exiles of Embermark team has been posting updates on the game’s evolution since September of last year, but it sounds like just very recently that everything has started to gel together. The main focus of the game will be developing your character by honing their skills and abilities, and utilizing various weapons and gear. They want to build a game that’s playable in portrait and only requires one thumb to play, without any unnecessary stretching across the screen or needing to use another finger. Basically, a “perfect" mobile game that can be whipped out at any time and enjoyed. To that end, even though their goal is real-time multiplayer battles that last less than a minute, they want every action you perform in Exiles of Embermark to be meaningful and work towards your character’s development in some way, whether you’re playing a short session or a long one. 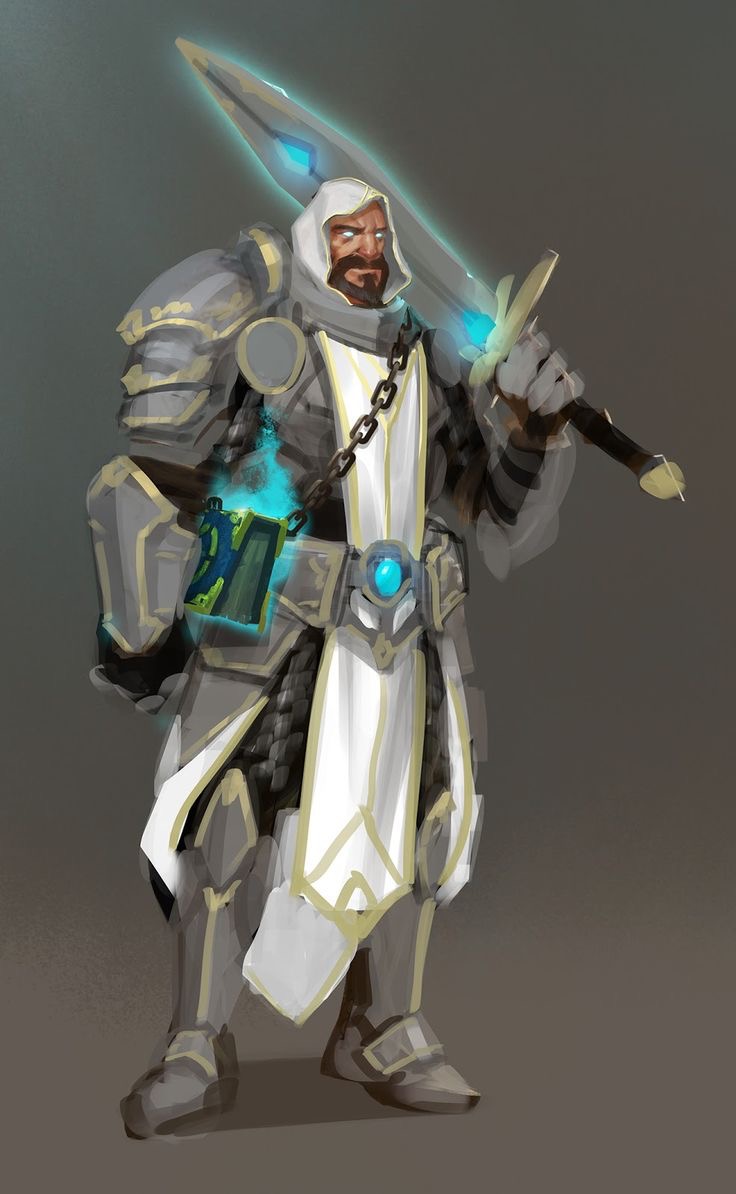 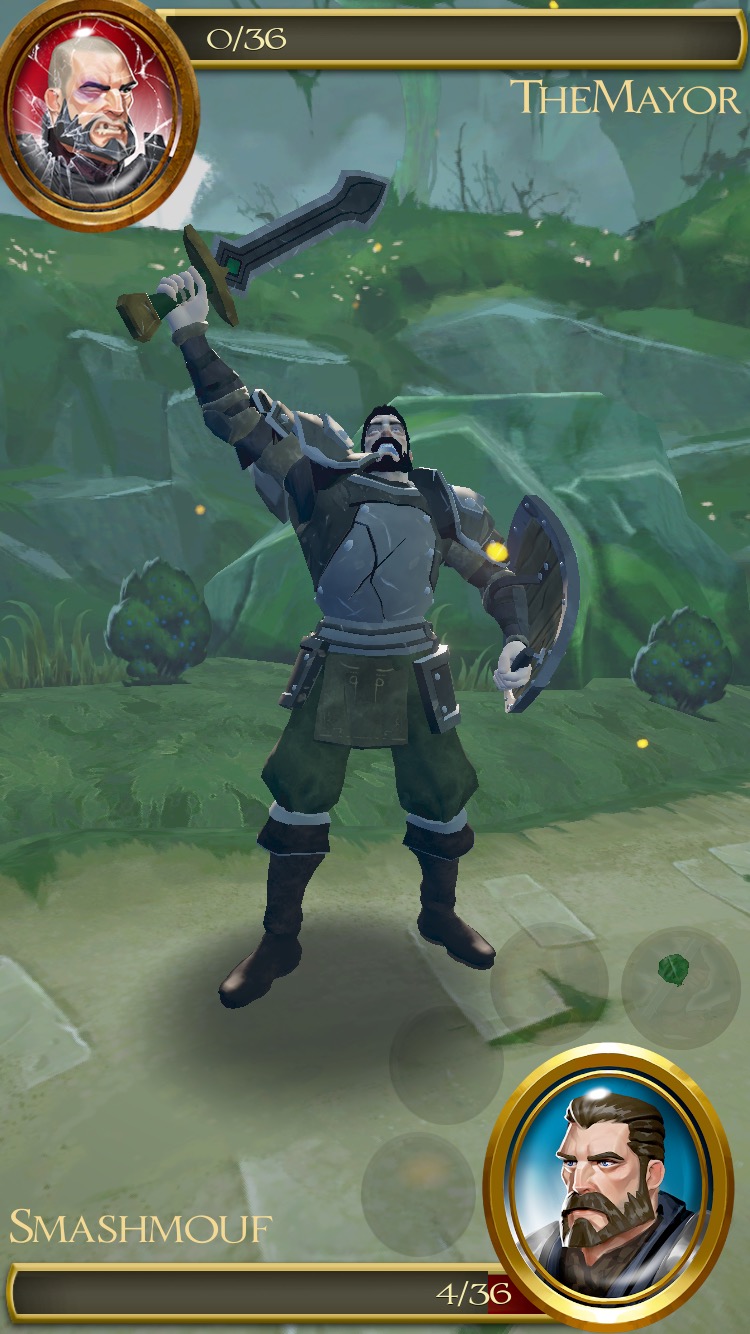 Expect more on Exiles of Embermark in the coming days as Gunslinger gets things ready for the game’s release. You can find out more details on the game and a sign-up for a chance at early access to Exilex of Embermark over at the game’s official forums.