AppRecs has launched a really interesting service, one that filters out what they refer to as “untrustworthy" reviews to get a better picture of how actual users feel about an app or game on the App Store. They explain a lot about their metrics and how they classify the trustworthiness of a review. Organic reviews and gently requested ones are considered trustworthy, with “aggressively requested" reviews considered untrustworthy, down to reward-driven and paid reviews. While AppRecs points out that the occasional review request aren’t necessarily unbiased, it’s allowed and “and can serve to counteract the phenomenon where users with negative feelings are more vocal than others." So, that’s why they are considered still somewhat genuine in the system. The whole blog post is worth a read as this is a fascinating service. 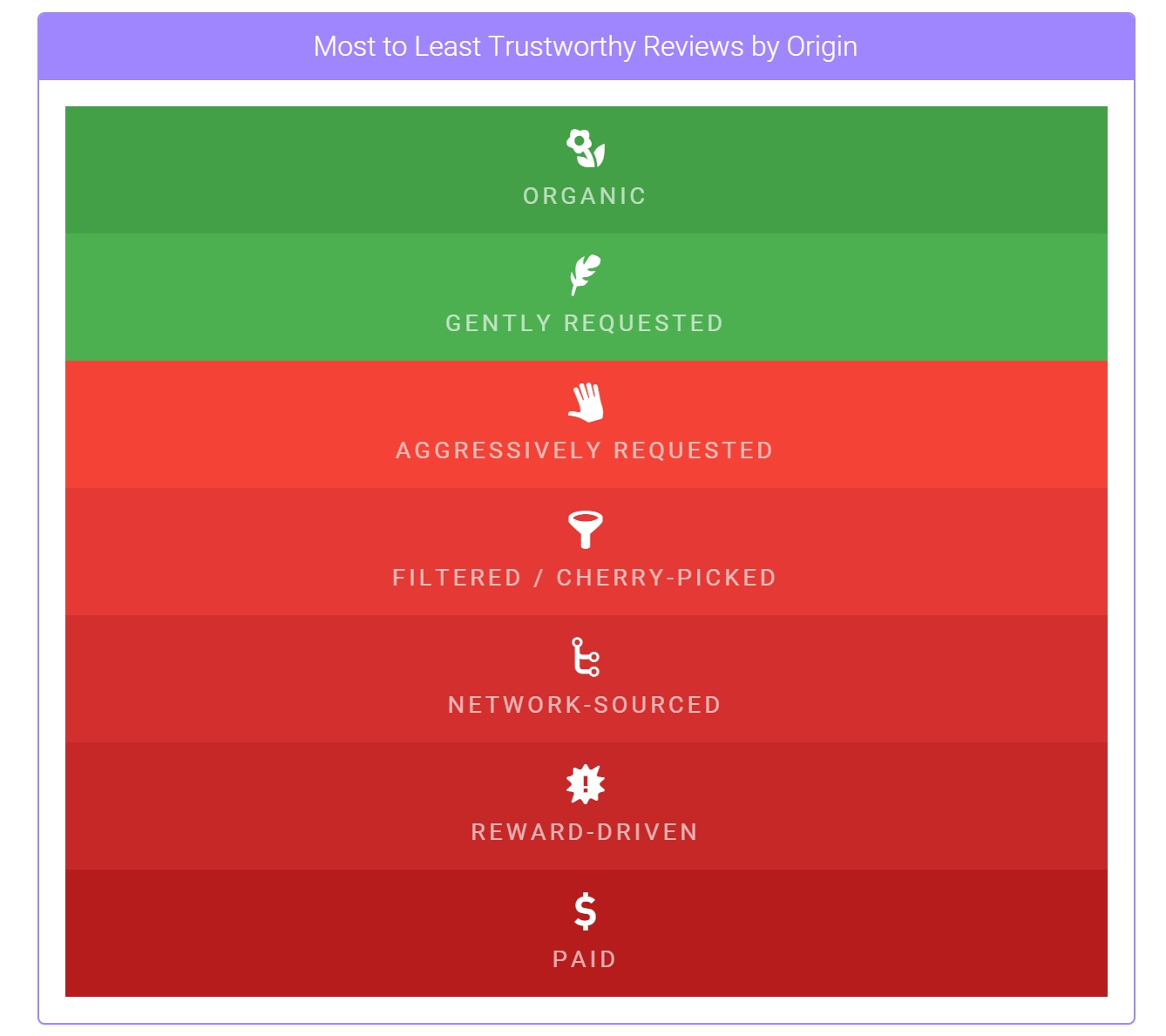 So, after you filter out all the untrustworthy reviews, what’s the best game on the App Store? Well, through a combination of high ratings and many reviews, it’s none other than Kim Kardashian: Hollywood (Free). That’s right, Fallout Shelter (Free) needs to do a better job at keeping up with the Kardashians.