Interactive fiction, or choose-your-own adventure as we often call it, has been divisive in gamer circles. Some consider it a legitimate form of interactive entertainment while others see it more like a book than a game. When it comes to interactive fiction, I fall firmly on the side of those who see anything that involves player interaction as a game, so this is as far as I’m willing to entertain the game vs not game debate. Still, interactive fiction games come with various levels of interactivity that can often make those games feel either closer to a book or closer to a video game. What Bromoco Games, the developers of Buried ($2.99), set out to do when developing its game was to bring interactive fiction closer to a more “traditional" video game by including numerous photos and also choice indicators reminiscent of Telltale games (for instance, “X will remember that). 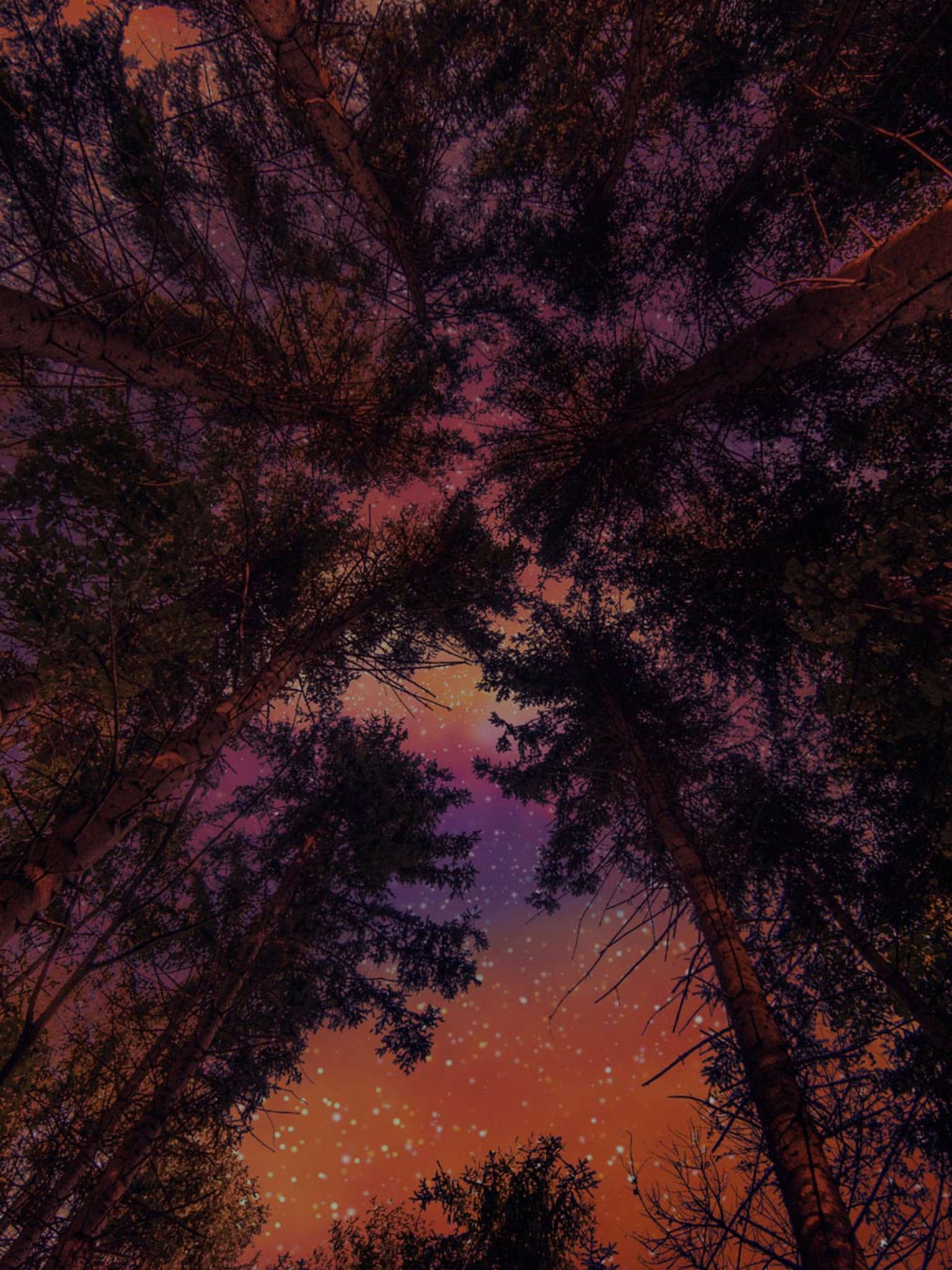 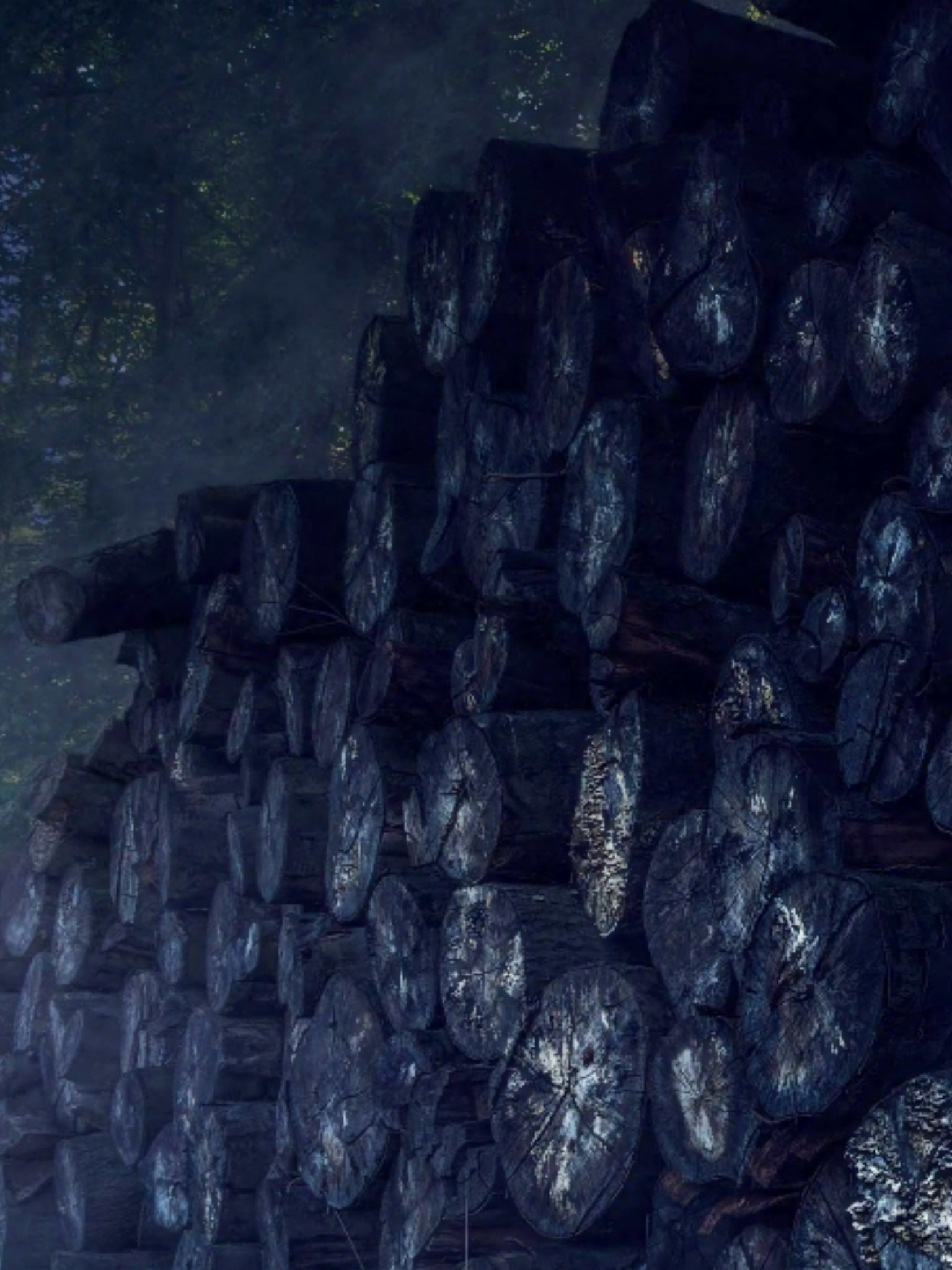 While the game features a few missed opportunities – especially when it comes to the photos – it does manage to make the player feel that his or her choices have consequences down the line, an aspect of Buried I really enjoyed. The story itself was enjoyable – if not wholly original – and the characters not stereotypes (but only just). Spoilers ahead, so be warned.

Buried starts right after a mysterious catastrophe has hit a logging camp in the forest of Kentucky. You play as Roger Hastings, the head of the logging camp who’s trying to get a grasp of the situation. In order to maintain the sense of disorientation and dread so necessary in all horror movies, Buried doesn’t offer much in terms of backstory for Roger. While this narrative technique is effective in terms of enhancing the feeling of isolation and disorientation, it didn’t help create a strong connection with the character I played. Painting in character backstory is often a tricky move to do narratively – exposition often verges on the boring – but since I spent the whole game playing as Roger, I felt it would have benefited my investment in him if I got to know a bit more about Roger. Information like whether he has kids, how old he is, anything along those lines would’ve helped. 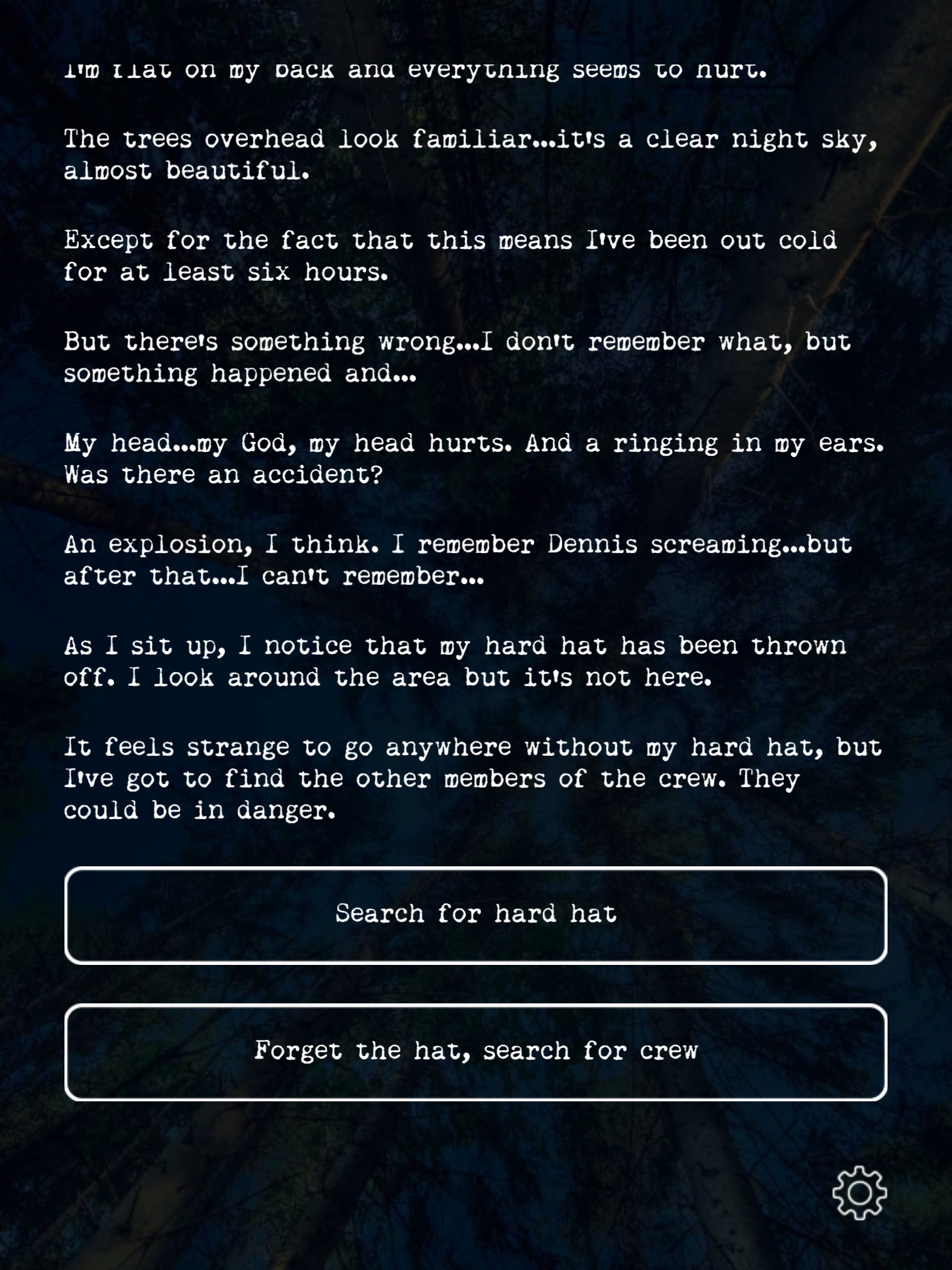 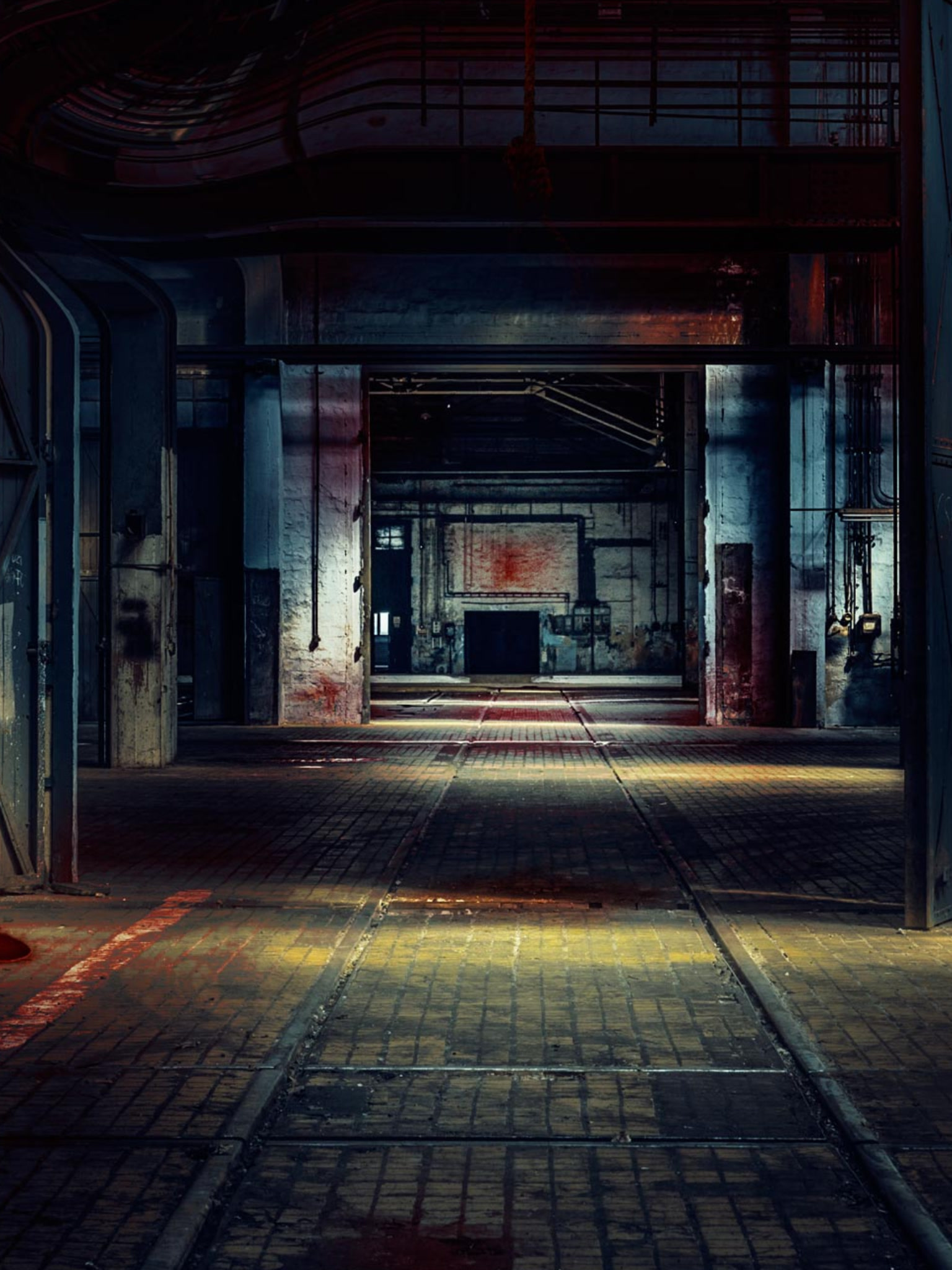 We do get some fleeting images of life before the accident but almost exclusively about the other members of the logging crew. While those images helped humanize the crew a bit, Roger felt somewhat of a blank slate. Buried doesn’t have the benefit that Telltale has in its narrative-based games, since the latter works with already-established franchises and universes. Telltale doesn’t need to explain The Walking Dead world or what’s happening in Westeros; however, Buried‘s world is as unknown as its protagonist, so a better sense of place would have helped with both immersion and investment. What Bromoco Games has done well is create a visual sense place in Buried through the inclusion of numerous, and quite nice, photos. Every time you change locations, a photo will slowly fade in before the text continues the story, which is a smart departure from text-only games (or interactive fiction games with only a handful of images).

The photos help ground the story, but I would have preferred if there were a bit more alive; they are always of empty landscapes or empty rooms, and the only signs of life are at most a few streaks of blood on walls. The main horror in this story are (spoilers) some monstrous creatures, and while their main attribute is that they are incomprehensible to the human mind, I wouldn’t have objected to a glimpse of them in the photos. Still, even without more life in them, the photos definitely help engage the player and give a better sense of the underground world you traverse throughout Buried. 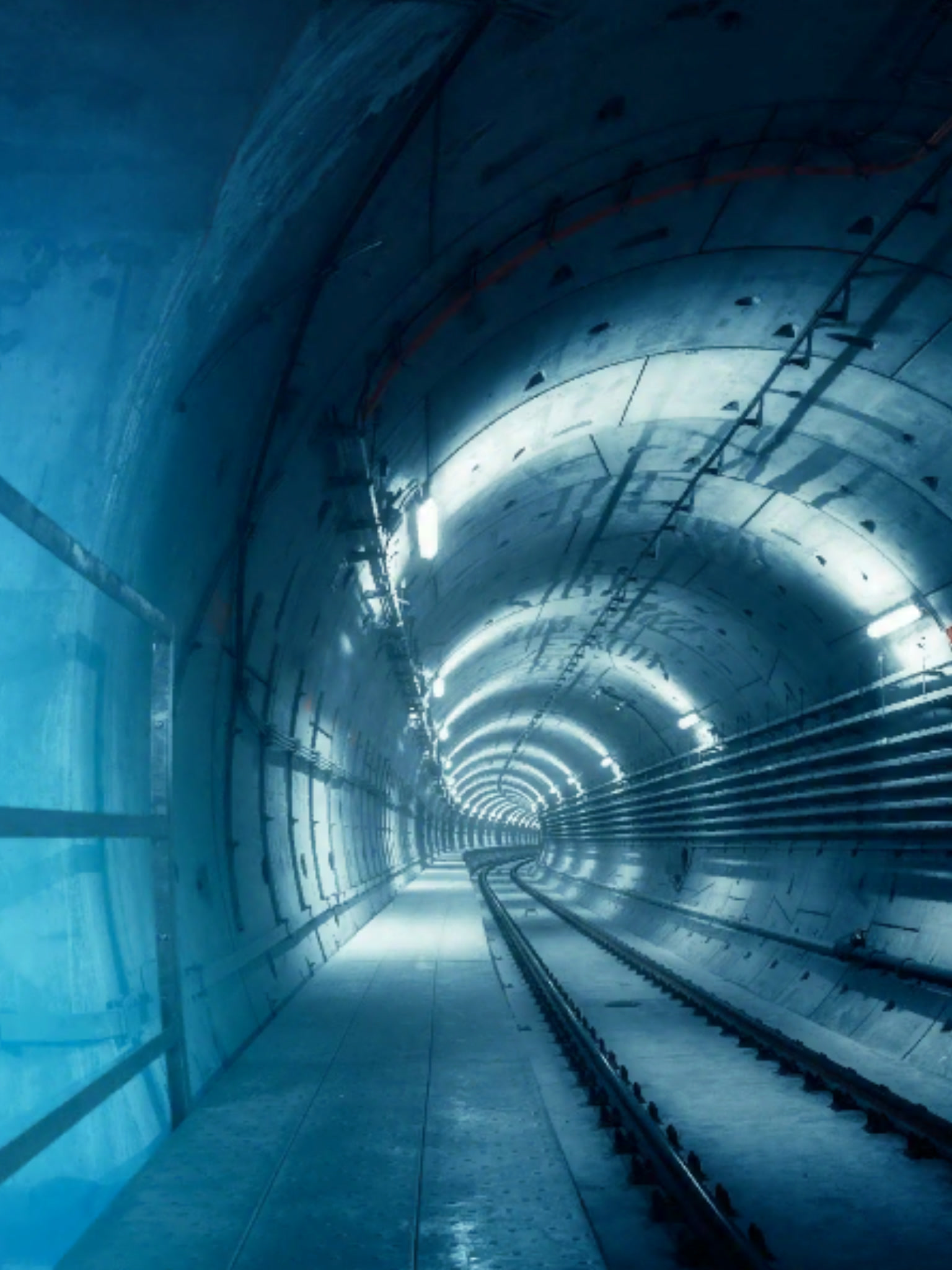 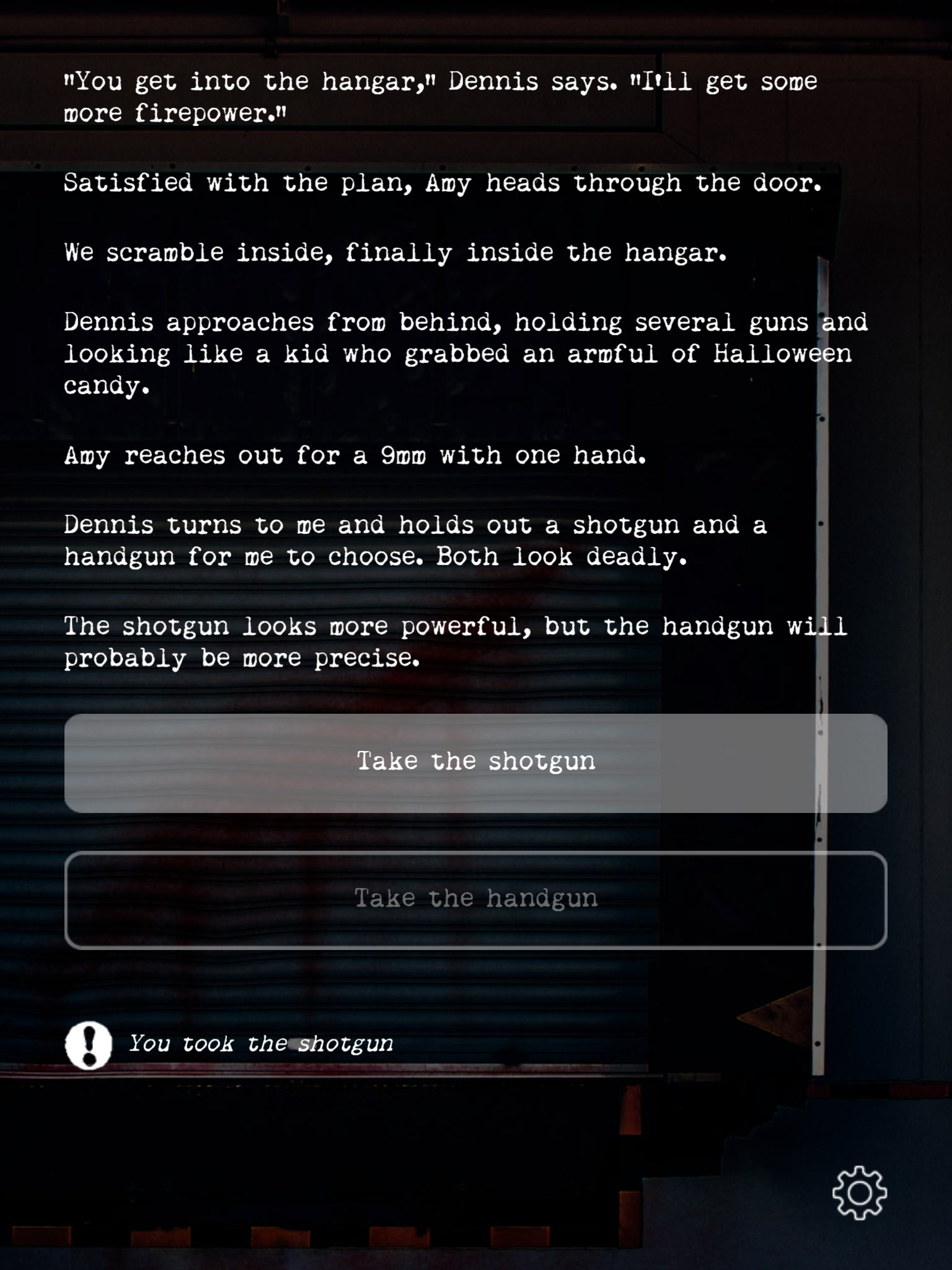 The locations you visit throughout the game would’ve been quite boring if they were totally devoid of life, so Buried adds a select cast of characters to accompany Roger in the Kentucky wilderness and below. Some of the characters were slightly immature and stubborn, which is, unfortunately, quite realistic. The characters I encountered kept the story moving nicely and each reacted pretty much the way you would expect from a group of people in the middle of an apocalyptic scenario. Buried isn’t afraid to kill characters, which is always a welcome narrative decision as it raises the stakes and makes your decisions matter more. I manage to kill a few and get a couple killed too, but I know some of those deaths could have been avoided, which shows that the game’s narrative is flexible enough to accommodate that.

The game’s a piece of interactive fiction, so the enjoyment does come down to the kind of decisions you have and the effects those have on the story. The term “branching narrative" often encapsulates both games where your decisions have immediate consequences (you go this way and you fight this enemy, you go the other and face a different one) and games where your decisions have long term consequences. I was glad that Buried falls mostly in the latter type, borrowing Telltale’s narrative design and even the famous “this character will remember your response" or “you chose to do X." There were decisions I made in the first few minutes that came back to bite me hours later and in ways I couldn’t expect. 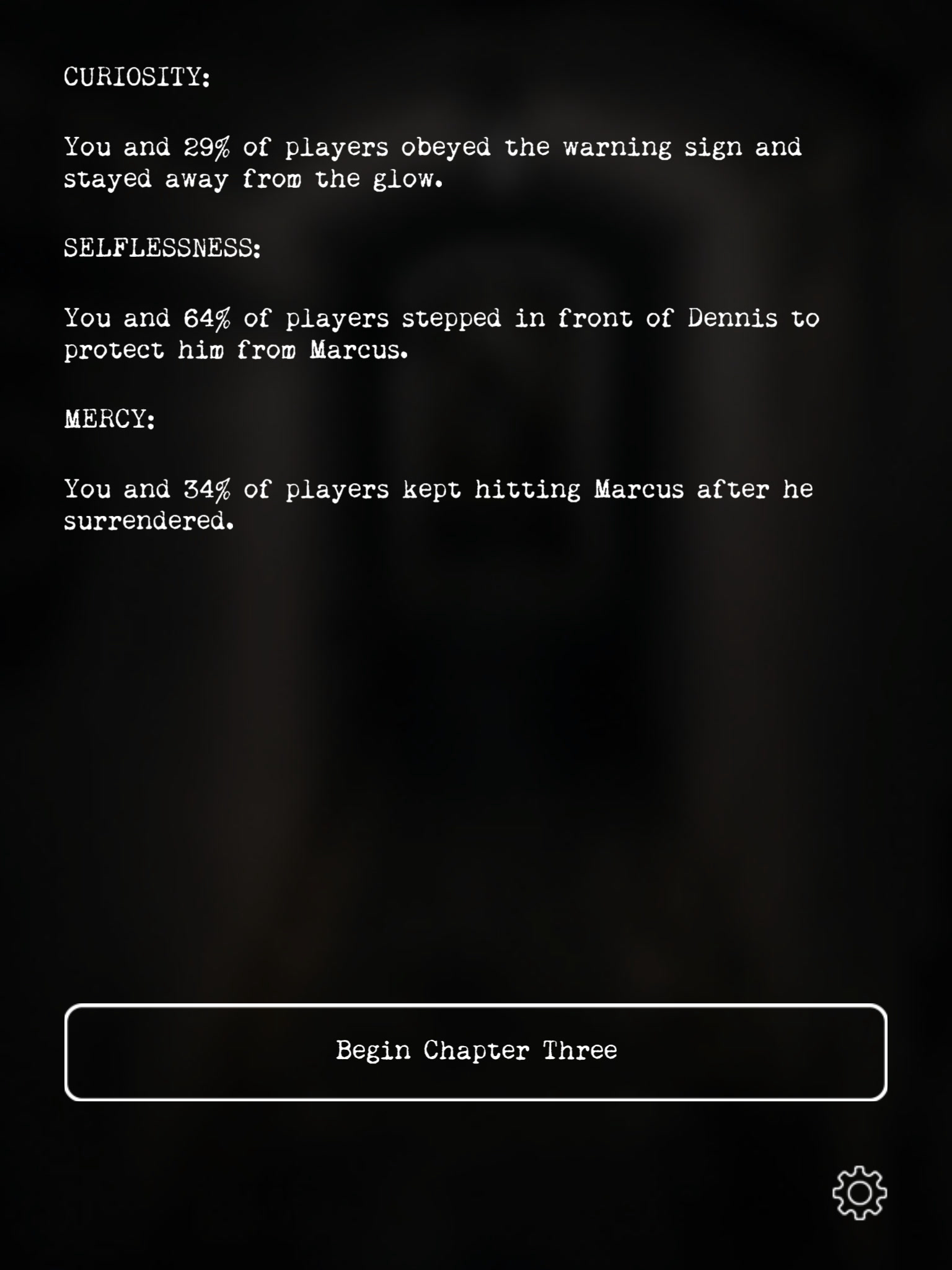 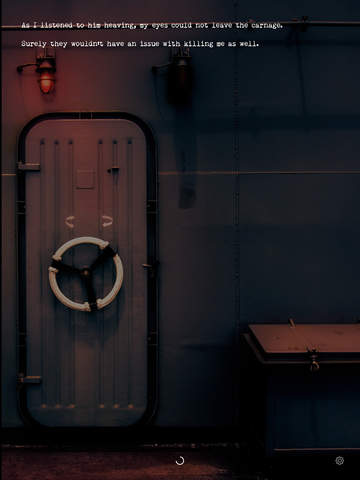 I was pleasantly surprised by most of the decisions I had to make and the way their effects were often unforeseen. I know that some players like predictability in their games and knowing in advance where each branch will take them, but I enjoy games like Buried where I can’t “play the system" by making decisions based on what effects I want further down the road. One aspect of the story I did find annoying though was the game’s lack of faith in my ability to comprehend the effects of my choices. Very often, the game will have lines like “it’s a good thing you didn’t do X before" or “maybe doing this would have solved your current predicament."

This kind of feedback constantly gave me the impression that the game’s developers felt insecure about whether players would realize the effects of the various choices and made sure to remind them at every turn. I really could’ve done without that aspect. There was, however, one welcome way of giving me feedback about my choices; at the end of every chapter, Buried, much like Telltale’s games, breaks down your decisions in relation to those of other players, always an interesting sociological experiment that demonstrates whether you are in the majority or the minority. This was a fun and very welcome addition to the genre.

Buried offers an intriguing story with long-reaching decisions and sharp photos to accompany the text. While initially it didn’t do enough to make me care about the protagonist or the world he inhabits, the game gradually got me more involved and even had moments when I was very interested in what was going to happen to both the protagonist and the people he encounters.

The story stands pretty well on its own (always in the context of interactive fiction games) and Roger’s voice ends up having more hits than misses, but I could’ve done without the hand-holding that often popped up when or after making decisions. If you enjoy interactive fiction and want to explore a dark story about the depths of Kentucky’s wilderness, Buried should be just your thing. The game’s premium priced and should entertain you for at least 3,4 hours, especially if you go back and play the story again.