Brad Erkkila’s Flip Champs (Free) is a pretty fun game that you should play, but when it initially came out, it was lacking one killer feature: local multiplayer. See, the whole game is built around one-on-one battles, and the whole dynamic of trying to collect the energy orbs to charge up your weapon and use them on your opponent to win your battle where there’s only two hits: you hitting them, and them hitting the floor. That competitive dynamic was apparent even against an AI opponent, but it was easy to think “what if I was competing against a real human being in these battles?" Well, good news: the game just got single device multiplayer. You and another person can battle to the death in best of 5 matches, with controls on each side of the screen. 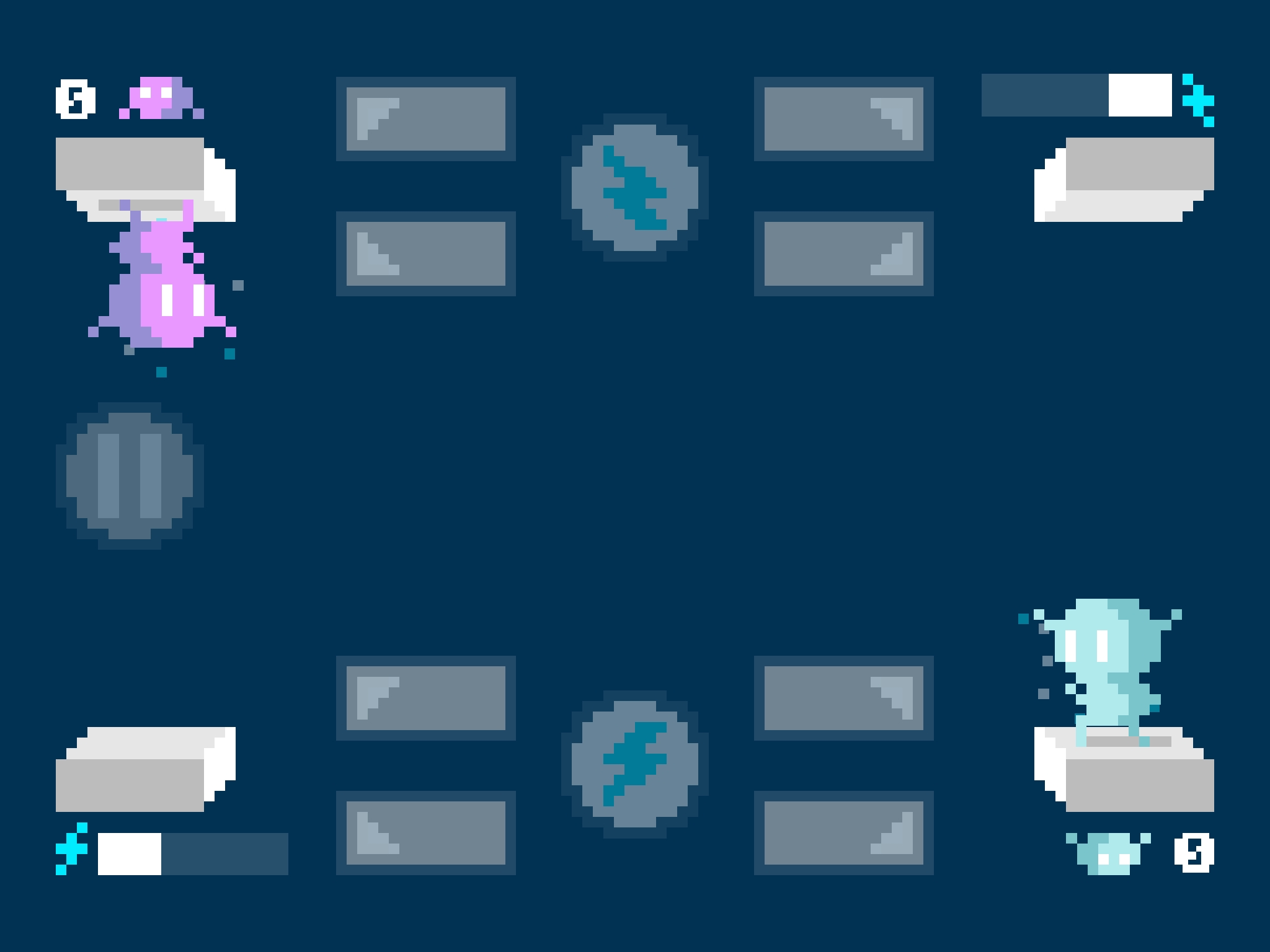 I’m so glad this feature is here, because it makes Flip Champs feel whole, like the game it always should have been. Do go download it. The update also brings a couple of tweaks: the heat seeker is now a bit slower so it’s easier to dodge, but AI opponents are now a bit tougher!