Remember Flappy Bird mania? Those truly were the good ol’ days. If you weren’t around for it, Flappy Bird might have been the biggest viral hit to ever grace the App Store. One day everyone was playing it, and Flappy Bird fever swept the globe. Flappy Bird was eventually removed from the App Store, but developer Dong Nguyen stayed in the spotlight through the release of Swing Copters (Free), another brutally difficult one-button game. Well, this holiday season, Swing Copters 2 is hitting the App Store. 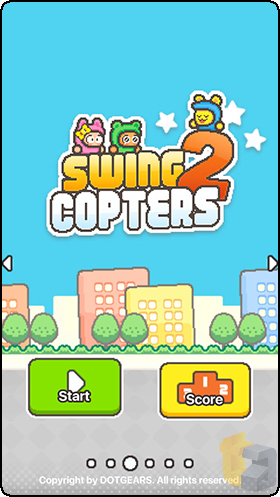 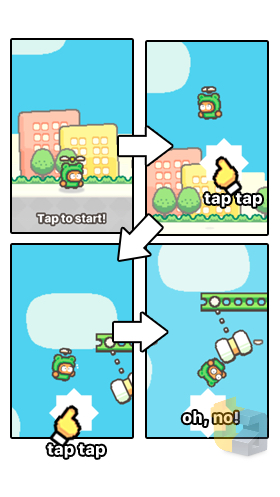 Like the original, Swing Copters 2 will be totally free to play. In fact, the gameplay itself is pretty similar, with the main difference being the Crossy Road-ification of the title, with all sorts of unlockable characters to work towards. Each character, aside from looking a little different, also have different stats which control things like how quickly they fly up, how quickly they fly side to side, and their “handling" which seems to be how quickly they turn when you tap. Characters are unlocked by playing and earning medals, or by paying 99¢ a pop. Oh, and there’s ads too but they can be removed for a 99¢ IAP. 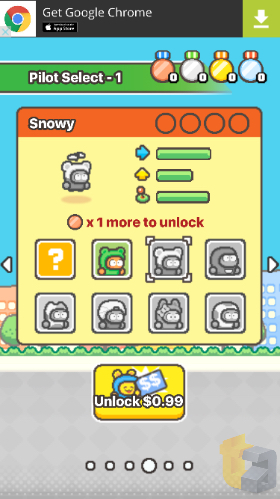 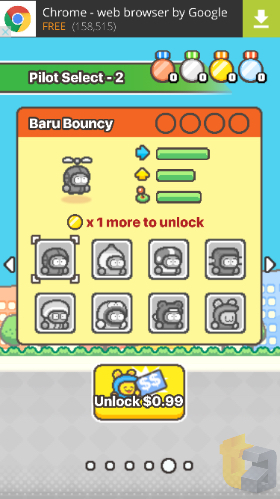 I’ve played a bit of it, and it seems like a really cool iteration on the original. Those simple instadeath games that were so popular post-Flappy Bird were fun, but obviously really lacked any kind of depth. So, if the core gameplay didn’t really hook you, there really wasn’t much else. The whole unlocking system and slightly different play feel of the characters injects what feels like way more to do inside of an otherwise simple concept.

The good news is, you won’t have to wait long for Swing Copters 2, it’s slated to hit the App Store this Thursday.