Pocket Gems’ War Dragons (Free) is getting a novel adaptation, to be written by Brian Olliu and edited by Michael Rudin, who has worked on video game adaptation novels before. Books based on video games aren’t anything new, they’re actually pretty common among console games. Even the new Star Wars Battlefront has a book, and that doesn’t have much of a story to it at all! But publisher Pocket Gems is claiming that this is the first mobile game to get a tie-in novel, and unless there’s some Candy Crush Saga (Free) erotica out there that I’m not quite aware of, their claim holds up if you don’t count unofficial stories/fan fiction. Here’s the mock book cover for the War Dragons novel: 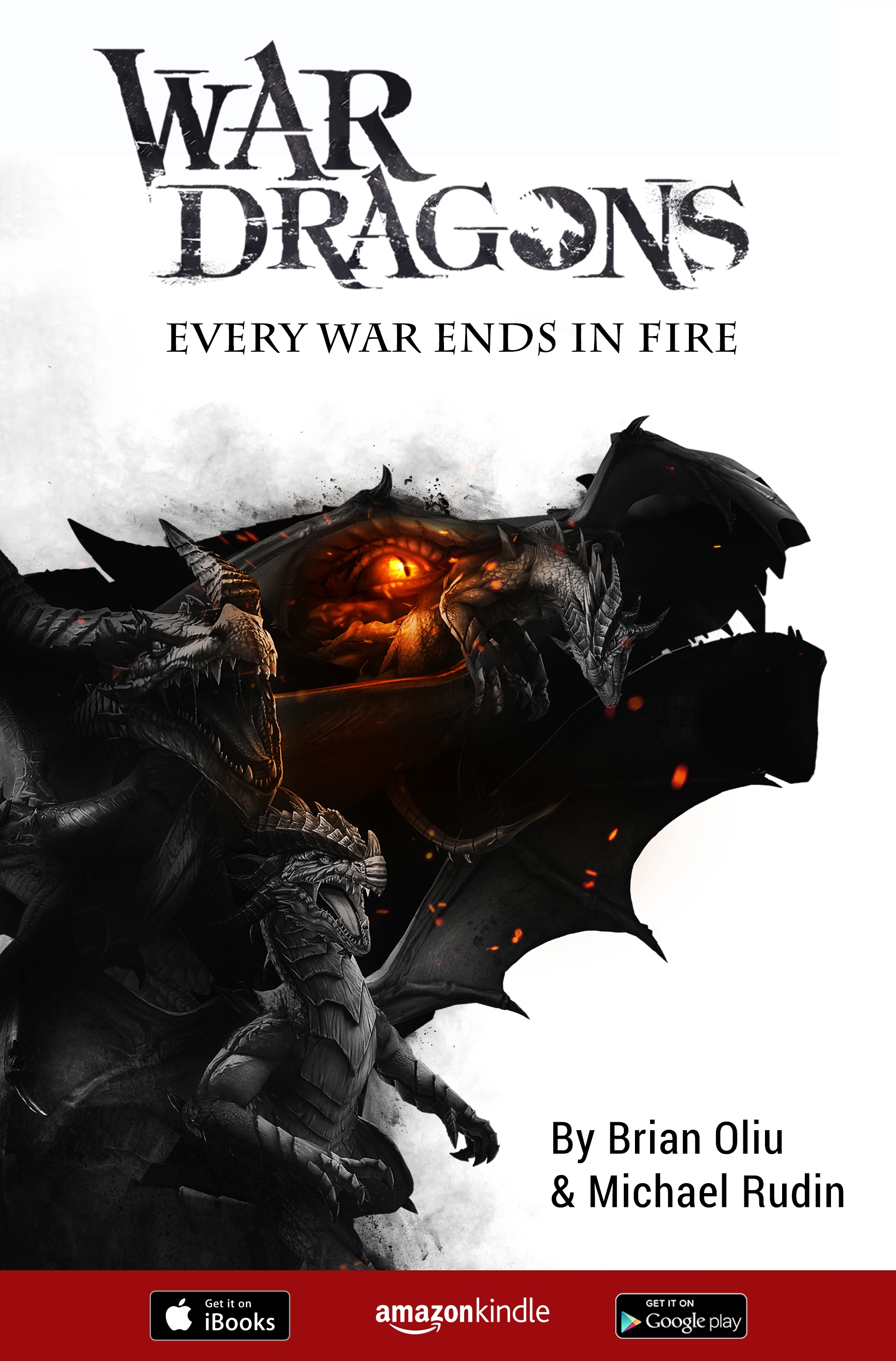 What’s cool about the novel is that it is actually going to feature 6 guilds from the actual game. The top 6 in the upcoming “The Great Contest" event will be written into the upcoming novel, which is set before the story of the mobile game. Whether War Dragons players know what a ‘book’ is in this age of all-digital everything is a good question! And the number one guild gets a virtual statue in the game for all to see and cower toward. The contest begins on December 10th and runs until the end of the year.