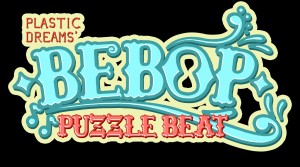 One of the main reasons I like Jazz music is the improvisation that lies at the heart of the genre; I marvel at the speed of thought and knowledge of the rules that such improvisations require. The upcoming Bebop Puzzle Beat by Plastic Dreams looks like it’s trying to blend its jazz soundtrack and theme with those Jazz skills required to improvise – quick thought, fast fingers, and the ability to plan ahead. Inspired by the 1940s Jazz scene, you set out to rescue a Jazz band’s lead singer from the hands of a shape-shifting wizard (yeah, slightly off the Jazz theme there). The game is at its core a matching-tiles game, but it does seem to try and innovate a bit on the worn-out formula, something that I appreciate.

As you can see from the trailer below, the board will start spinning as you are matching tiles, and there are various tiles that change up the game. There are moments in the game when you’ll have to keep the screen rotation above a specific mark for a specific amount of time or stopping the board for a number of seconds, and so on. Again, these timed challenges draw quite a bit from a music genre like Jazz, which I like as an idea. The game offers an original Jazz soundtrack, 120 levels spanning 6 worlds (ranging from forests, fairs, gigantic towers, and magical lands), 10 different game modes, and even bosses to defeat.

The visuals look colorful and fun and the music should (hopefully) be fun too. What I mostly like about this one is the attempt to blend gameplay, mechanics, and theme. Now, I have no idea whether this attempt will be successful or not, but you have to appreciate the effort to move beyond another clone of an already-successful game or simply a re-skinned version of other games. The game should be coming this week and will be, of course, free to play with IAPs. 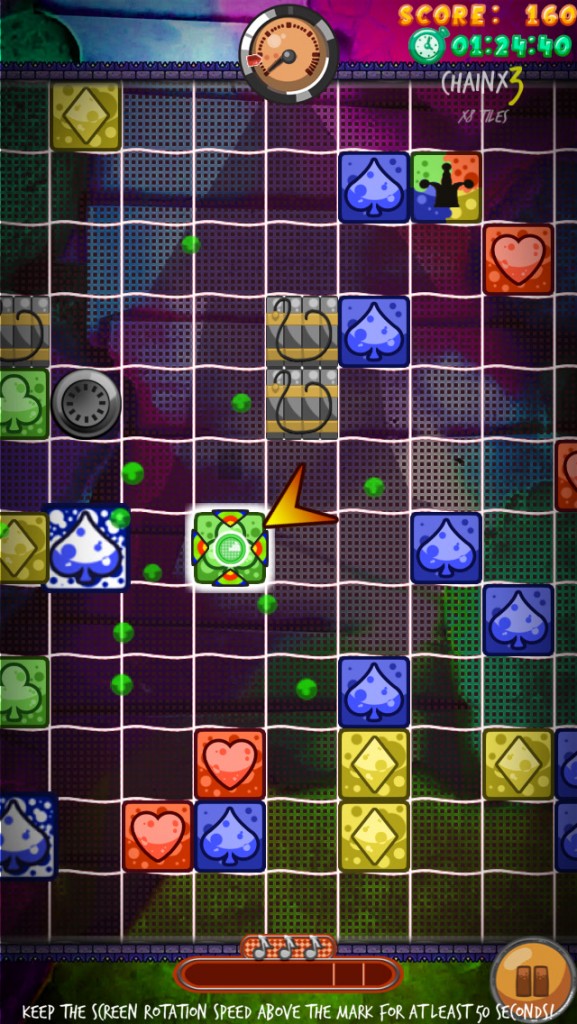