The news out of the Nintendo-DeNA co-operation continue to come out drip by drip, and we are left trying to figure out exactly what is going on and what kind of Nintendo-DeNA games we’ll get on mobile. A couple of weeks ago, Nintendo stated that the first Nintendo game will be Miitomo, although that announcement didn’t go over very well both because the game release was pushed back and because some are even hesitant to call Miitomo a game. As a result, Nintendo’s and DeNA’s shares dropped substantially after the announcement, a fact that I’m sure didn’t please either of the two companies. The other news out of the Nintendo announcements was that some of the games would be F2P and some ‘pay-to-download,’ a statement that made many of our readers hopeful that Nintendo will be going the premium route, too. 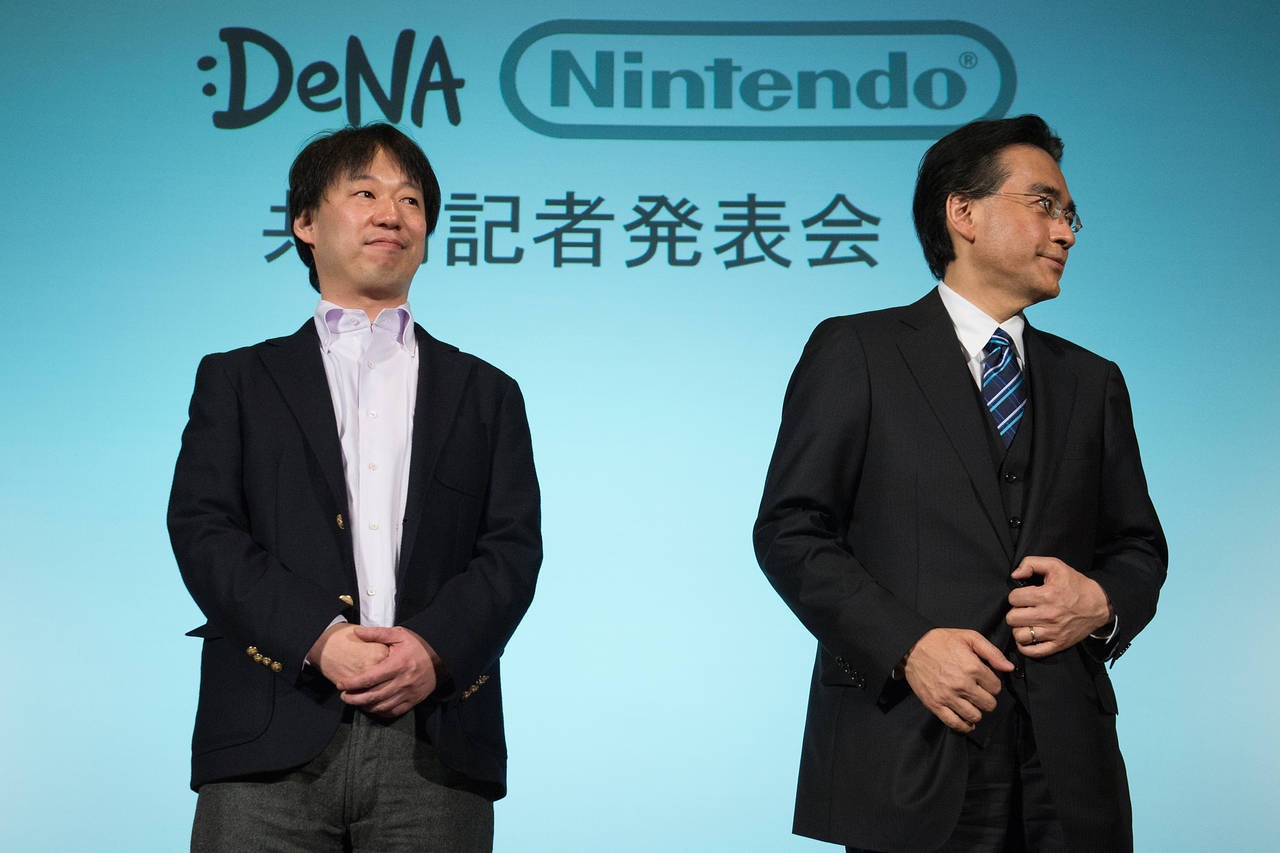 Today was DeNA’s turn to give us some news about the upcoming Nintendo-DeNA games during an earnings briefing. According to the Wall Street Journal, DeNA Chief Executive Isao Moriyasu said during the briefing that “games currently in the pipeline are all free to play." Now, this statement raises the question of just how many games are currently in development. From the use of the plural, we know that Moriyasu isn’t just referring to Miitomo, so at least the first 2 out of the 5 Nintendo-DeNA games will be F2P. Unfortunately, both companies are keeping their cards close to their chests, so that’s as far as we can tell without going into simple speculation. Perhaps Nintendo and DeNA want to establish a strong source of revenue with a few F2P games before going the more ‘risky’ (financially) route of pay-to-download.

[via The Wall Street Journal]