Yes, finally! After all this time, we finally got the feature most of us have wanted to see in Minecraft: Pocket Edition ($6.99) for months now; the stonecutter is finally history! Okay, there’s also another relatively-important feature in 0.13 beta, Redstone Circuits! The truth is that usable redstone has been on the top of almost every MCPE player’s list since the game first came out on mobile, so I’m glad to see that we are almost there. According to the changelog, we are getting redstone wire, redstone torch, redstone lamp, levers, buttons, pressure plates, tripwires, trapped chests, and detector rails. As you can see from the changelog, we aren’t getting pistons, repeaters, and other advanced blocks, yet. According to the developers, those should be coming later on. 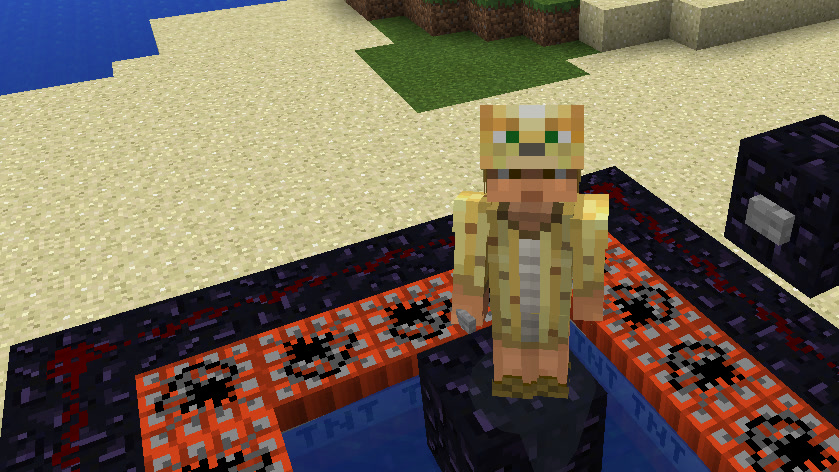 I’m not surprised at this omission because pistons have been known to be tricky little things to get right, so I’d rather get some redstone stuff now. In addition to redstone, we are getting cute crop-eating bunnies, new wooden doors, faster boats with different handling (finally!), slimes and ghasts now actually spawn, hunger restored by food items now matches the PC version, skeletons will run away from wolves, and a few more tweaks here and there. As is always the case, the beta is only out on Android at the moment, but recent updates have seen limited beta period, so I’m hoping it will hit iOS soon. If you want to join the beta, go here.