11 bit Studios’ somber look at war from the civilians’ perspective This War of Mine ($13.99) launched on desktop in November of last year to critical acclaim, and in July of this year it was ported to iOS and Android tablets. The somewhat point-and-click style of the gameplay in This War of Mine felt completely at home on the touchscreen, but as is the case with most games that release as iPad-only, iPhone owners were miffed to be missing out on the experience. Well, miff no more, iPhone owners! This War of Mine was just updated with Universal iPhone support. 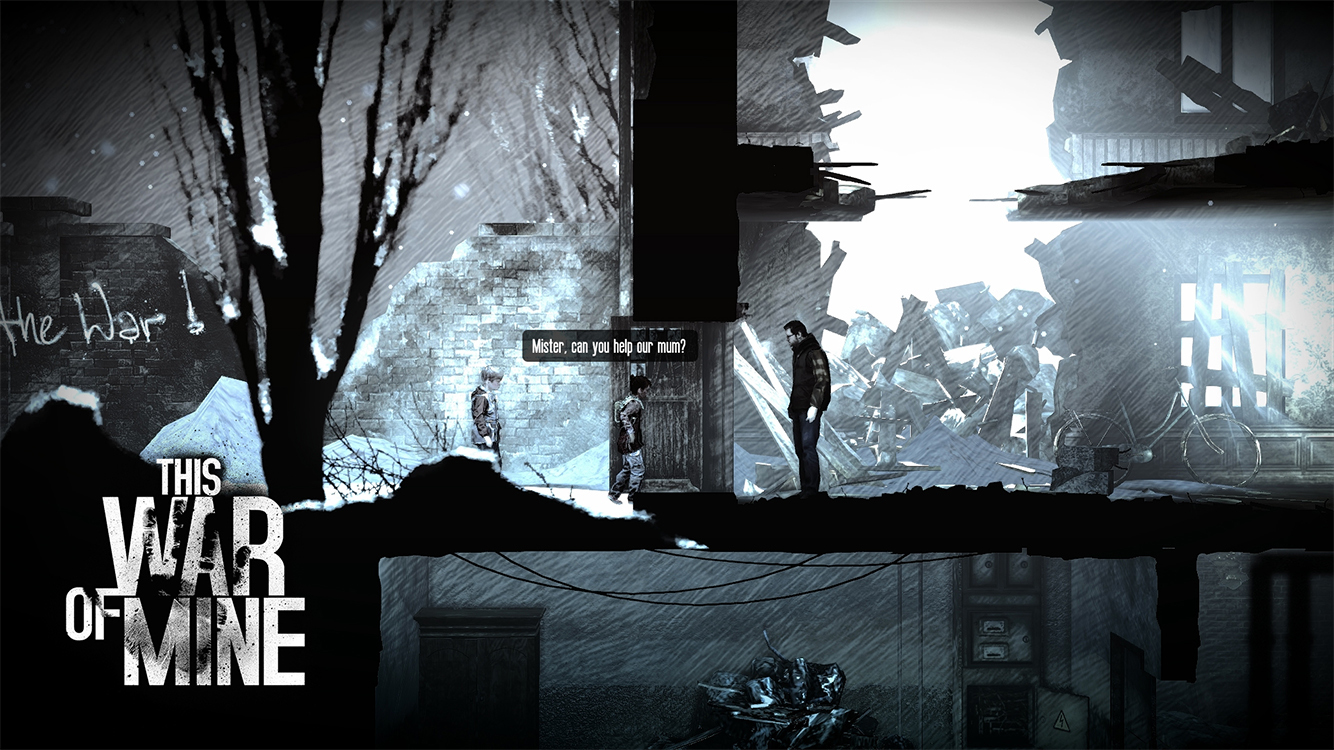 The update notes state that an entirely new interface was designed for the smaller iPhone screen. I haven’t sat down with the updated version myself just yet, but in my experience most iPad-only games that make the jump to Universal fare pretty well. Sometimes the UI can be small and maybe not the most ideal, but I’d much rather compromise on a bit of a cramped screen than not be able to play something on my iPhone at all. So if you’re an iPhone owner who has been wanting to experience this excellent game, now’s your time to do just that.