John Romero, co-founder of id Software and designer of Doom ($4.99), has just re-released one of his first games on to the App Store, in Dangeroud Dave in the Deserted Pirate’s Hideout (Free). This is a platformer from the late 1980s, where you collect gems and make it through levels as quickly as possible. It has the kind of clunky feel of a game made back in that era, but it’s still a pretty cool relic from the era, and it comes with either retro visuals or high-res art to play the game with. Plus, it’s free to download, with only IAP to remove ads. It’s a piece of gaming history from a legendary developer, it’s certainly worth a download. 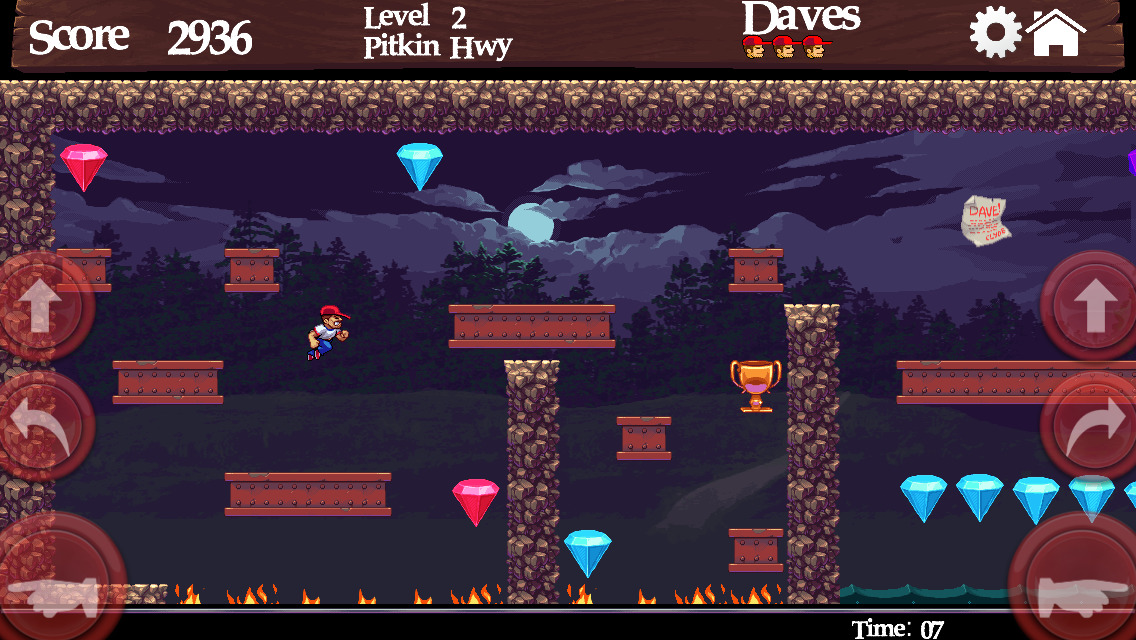 What’s kind of crazy about this is that the game is published under the name “Alfonso Romero." Alfonso is John Romero’s first name. So, yeah, one of the most important figures in the history of gaming can’t go by the name he’s always been known by on the App Store, he has to go by his legal name. In case you wanted some insight into how Apple operates and has policies that don’t really make any sense for anyone.