Well, it’s time. After months of matches, the sixteen finalists are ready to start the (almost) final leg of their journey to the Hearthstone (Free) World Champion crown. Today we have the Group Stages, which will be part of BlizzCon’s Opening Week festivities. The sixteen Hearthstone players (hailing from the Americas, Europe, China, and the Asia-Pacific region) have been split in four groups, and two players from each group will advance to form the Top 8. We don’t seem to have a “Group of Death," but all the groups look like they’ll offer entertaining clashes. The Group Stage starts at 17:00 CET, will last until October 31st, and you can watch the whole thing here with us. After the Group Stage is done, we’ll have to wait for a week for the rest of action to commence. On November 7-8, the Top 8 will meet to fight for the title in what should be some cracking matches.

Most Hearthstone fans believe that the Hearthstone World Champion will be someone from Europe (Thijs, Lifecoach, Neirea, Ostkaka), but Hearthstone RNG is definitely a thing, so who knows which players will get a bit more lucky than the rest. The other interesting aspect of the HWC is the (very possible) absence of Patron Warrior, the deck that has defined the meta for months. Because of Blizzard’s nerf (execution) of Warsong Commander, expect to see different decks than the ones we’ve been seeing in tournaments these past few months. So, hopefully, surprises should abound and maybe the daring will be rewarded. The fun part of the new meta is that any player who feels like he’s weaker than the rest of the field might decide to go with “crazier" decks in an attempt to surprise his opponents. Well, only a few hours until we know for sure. 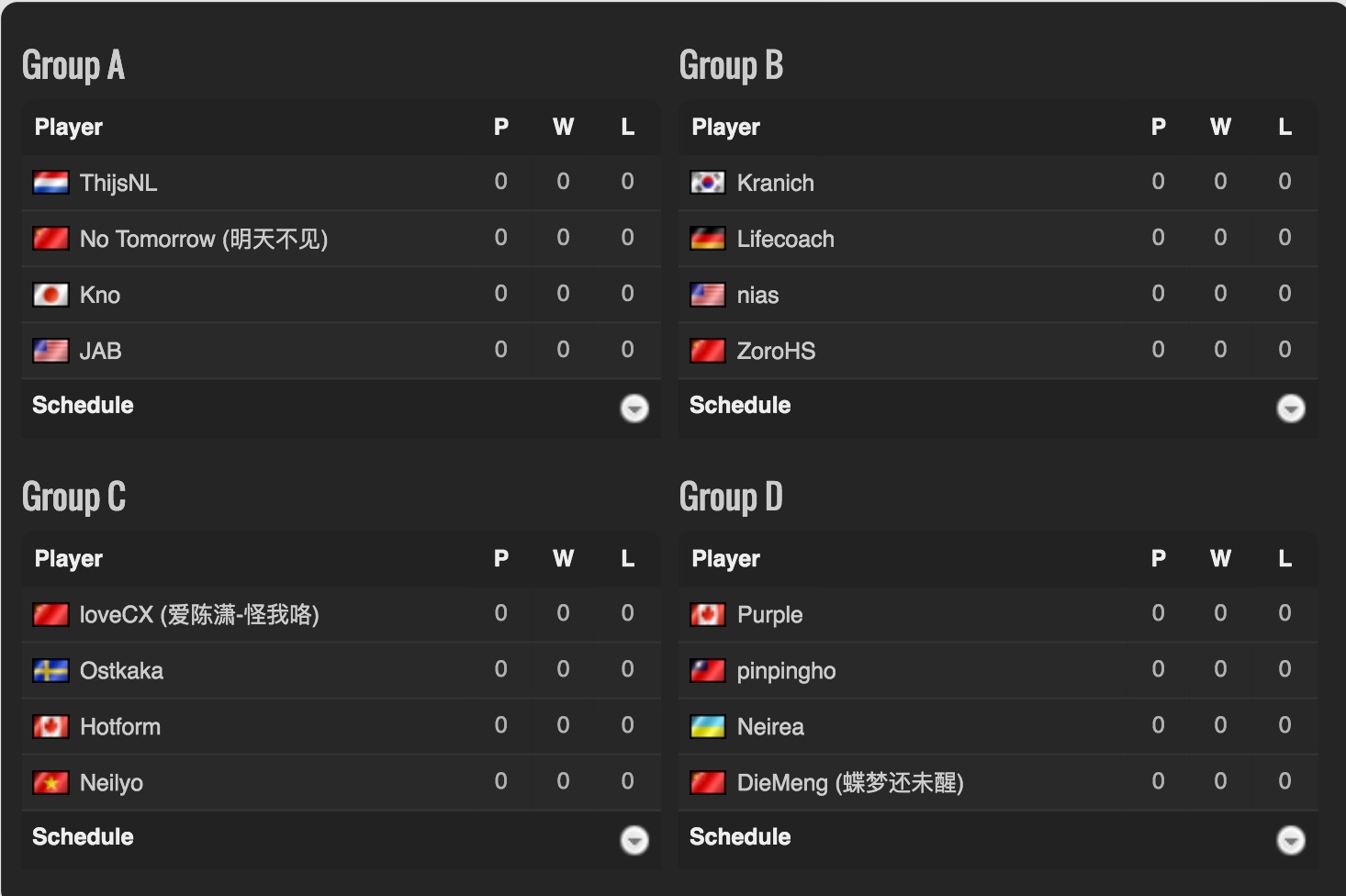