While there have been a few neat cross-overs in the English version of Gungho’s Puzzle & Dragons (Free), like various DC Comics characters, Angry Birds (Free), and Clash Of Clans (Free), there’s no arguing that it’s been a pale shadow of the Japanese version, which has seen collaborations with Dragon Ball, Ghost In The Shell, Monster Hunter, Evangelion, and countless others. Earlier this year, there was even something of a “Dream Team" mash-up as several characters from Square Enix’s Final Fantasy series joined the game. The old boss meeting the new boss, as it were.

While the anime cross-overs can be difficult to bring worldwide due to licensing, it seemed kind of strange for a brand with the kind of worldwide pull Final Fantasy has to not join the game outside of Japan. Apparently, it was just a matter of time, as the English version of Puzzle & Dragons will finally get its Final Fantasy on from November 2nd to November 15th. The included hero characters are Cloud, Sephiroth, Squall, Rinoa, Zidane, Vivi, Tidus, Yuna, Ace, Aemo, and Wol. The enemy characters include Chaos, the Emperor Of Palamecia, Cloud Of Darkness, Zeromus, Gilgamesh, Neo Exdeath, and Kefka. 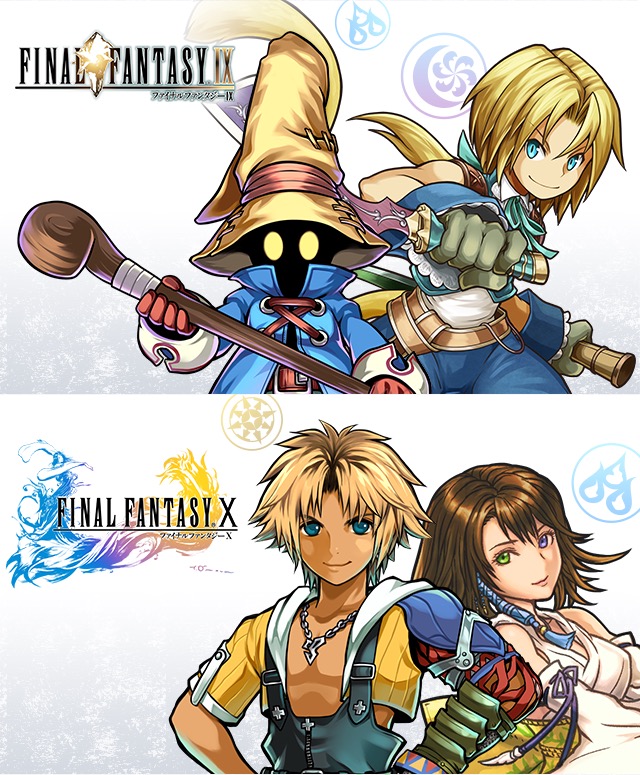 You’ll probably recognize most of those names from the numbered Final Fantasy games. You might be less familiar with Ace, who appeared in Final Fantasy Type-0, Aemo, who appeared in the Japan-only Final Fantasy Dimensions: Crystal Of Time And Space, and Wol, the hero of the Japan-only Final Fantasy Moebius. Well, hey, Square has to get some promotion out of the deal, right? You’ll only have a short window of opportunity to try to get your hands on your favorites, so I hope you’ve been saving up your Magic Stones. If not, well, you’ve got a week to get some. Happy hunting!