Jordan Pearson and crew’s Cally’s Caves 3 (Free) wound up being a fantastic Metroidvania, earning a 5-star review from Shaun Musgrave. And it has already seen an update with Bera’s Quest. Now, the game is getting another, even bigger expansion, coming out this Thursday, in Melvin’s Prototype Zone. What can you expect? 34 brand new levels with new art, its own map, and lots of checkpoints. I don’t know whether that means that the game will be forgiving…or extremely punishing. Welp! 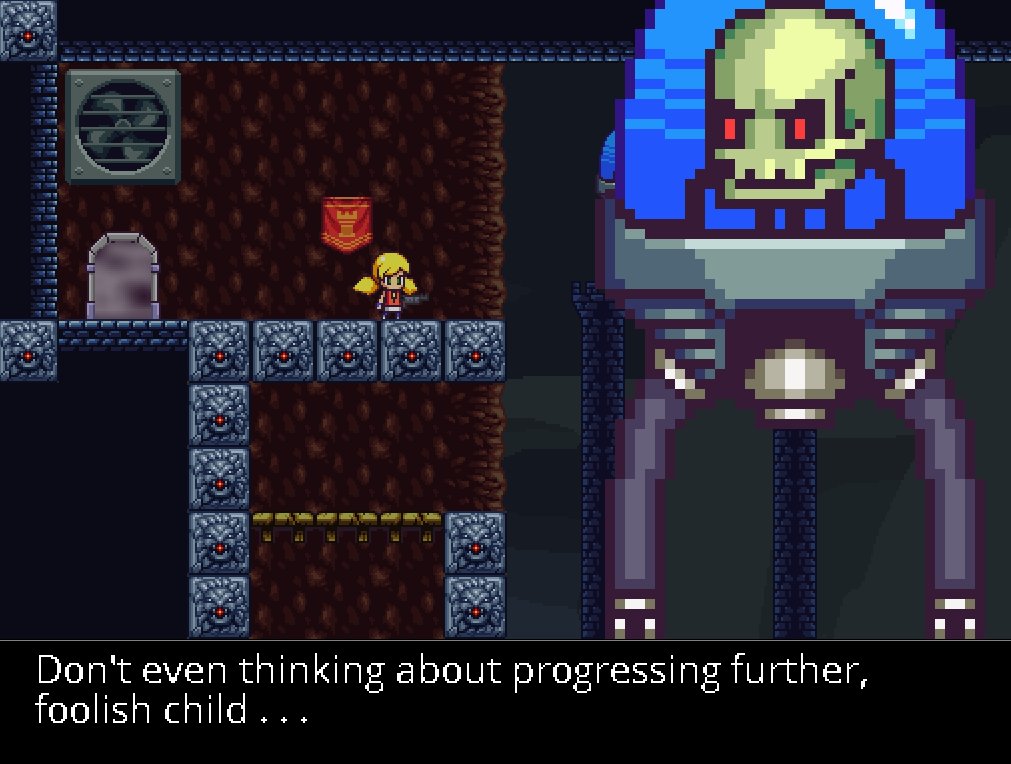 Along with the new levels, 3 new weapons can be collected: the Slimegun, web shooter, and Cally’s Caves 2‘s bow and arrow can all be found and upgraded to their final forms. You’ll need them to fight the 5 new enemy classes and the new bosses that Melvin has whipped up. This isn’t the end for the game: another content update is set to come out before Christmas. And the developers are happy to report that the game has done well enough where they can make a fourth game down the road. Huzzah! As for this update, you can get it for free on Thursday, October 15th.