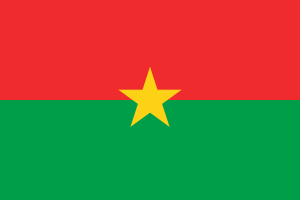 The App Store and weird drama go together like peas and carrots. If you’ve been following TouchArcade for the last week or so you’re already aware that the recent drama all hinges around loads of classic, premium-priced, iOS games that have not only vanished from the App Store, but also the purchase histories of anyone who bought those games. Turns out, the problem is a bit more widespread than that and is hitting all sorts of apps as well.

To set the scene a bit further, every year or so the guys from Tapbots release a new version of Tweetbot, which (in my opinion, anyway) is the best Twitter client you can get for iOS. Every release comes with the inevitable low-level, highly predictable, drama storm where people are mad that Tweetbot 4 costs money when they already bought the previously released Tweetbot 3. This year the internet rage got slightly more spicy as the typical rebuttal of “Hey, if you don’t want to buy Tweetbot 4, you can keep using Tweetbot 3," sort of stopped working because like all the games we’ve been posting about, Tweetbot 3 had similarly vanished from App Store purchase histories.

It turns out that recently the App Store has a new bug, or “feature," depending on how you look at it. Tapbots discovered that when they removed Tweetbot 3 from sale, to drive purchases to the new Tweetbot 4, it also was unintentionally nuked from everyone’s purchase histories. The solution to this problem comes from keeping Tweetbot 3 up for sale somewhere, which miraculously re-enabled anyone who had bought it before to download it. The region they chose was the landlocked, French speaking, west African nation of Burkina Faso. The Burkinabé are the only people on the planet lucky enough to have the choice between buying Tweetbot 3 and Tweetbot 4. 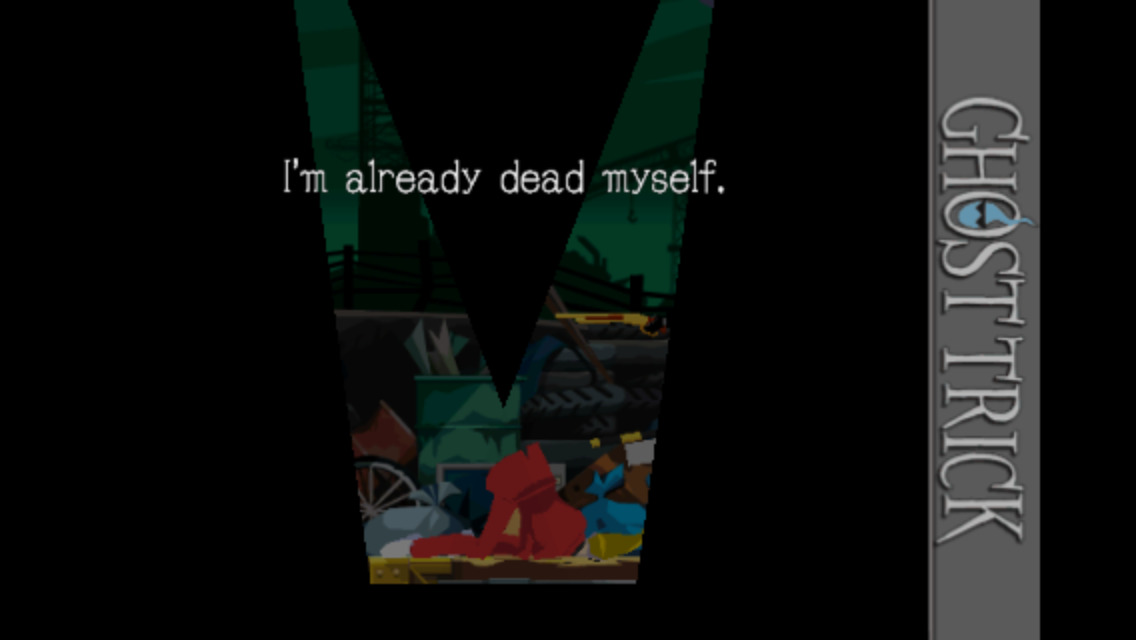 The interesting wrinkle here, as Tapbots’ Paul Haddad mentions on Twitter, is that licensing agreements and other legal complications that indie developers just don’t have to deal with at all might prevent most of the big players from implementing this workaround. Additionally, it requires developers being proactive and going into their iTunes Connect accounts and setting all their old, defunct apps for sale again in some tiny region (like Burkina Faso). I’m not sure how reasonable that is.

So, while recent comment threads have been debating whether developers or Apple are to blame for games being removed from purchase histories, based on what Tapbots have experienced with Tweetbot, it seems like the ball lands firmly in Apple’s court for fixing all of this. Honestly, it makes the most sense that it’s an Apple problem too, as it was just too weird for so much stuff to vanish from purchase histories at the same time.

Here’s to a speedy fix from Apple, or, an influx of new (very old) games going up for sale in obscure iTunes regions.