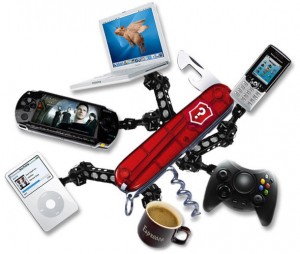 We try to have a good mix of content on TouchArcade, as we’ve got a huge audience with widespread specific interests. By mixing stuff up between reviews, previews, guides, news, streaming, and tangentially relevant industry news on the overall state of mobile, the site becomes a better daily read compared to us just doubling down on free to play guides or something like that. It’s that line of thinking that leads us to publishing articles like the one Tasos wrote about the potential irrelevance of PC gaming in the future from yesterday.

Whenever we post something like this, it often comes with extreme reactions from people who are intensely personally invested in whatever the next thing mobile might potentially absorb is. We get accused of promoting weird agendas, posting click-bait, and all sorts of other weird things from folks who parse these reports in the most extreme way possible. Yesterday’s article had people so fired up they were ranting about it on Twitter, posting it to Reddit, and even attempting to summon Total Biscuit for some reason. This sort of behavior has become oddly normal whenever we post reports about how consoles aren’t doing so well, mobile is expanding, or whatever else. …Like those stories are going to take away something you love.

In actuality, the most likely outcome of all this is simply further convergence between software and hardware. Look at it this way: In the year 2000 I carried around a cell phone, a laptop, a PDA, a digital camera, a Game Boy, a Sony Discman, and a small binder of CD’s. Eventually my CD’s got turned in to MP3’s and the binder of discs and the Discman got combined in to an MP3 player. Additionally, as early smartphones slowly became a thing over the next few years, my PDA and my cell phone combined in to one device I had to carry instead of two. When games started getting good enough, I stopped carrying around my Game Boy as much, and when big SD cards started getting cheap I similarly switched to using whatever smartphone I was carrying as my music player. The digital camera eventually went too, as the camera on the iPhone has gotten so much better. I still often will carry a laptop for certain things, but even that has been significantly reduced as productivity apps on the iPhone vastly improved. 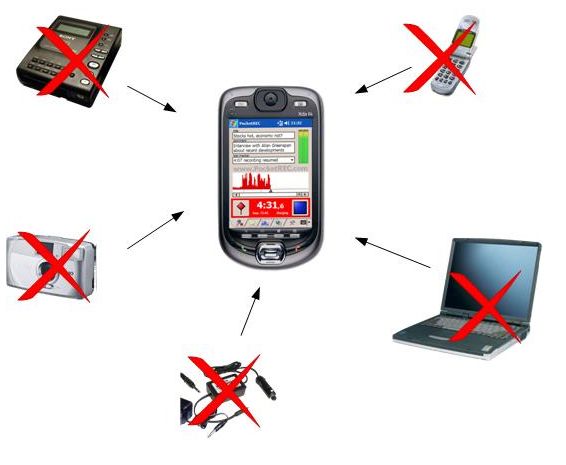 It’s hard to argue that any of this convergence was a bad thing. What I used to haul around in a giant bag that probably weighed close to 20 pounds now fits in my pocket. The thing is, even though all of these features and functionality have been rolled in to my mobile phone, it doesn’t mean any of the individual components have gone away. (Aside from the PDA, I suppose, but I doubt you’ll find anyone shedding tears over that.) If you’re really into music and prefer to own your collection on physical media and play it in physical players, you still can. Hell, vinyl is even making a surprisingly vibrant comeback. Similarly, if you hate mobile phone gaming and want to carry around a 3DS instead, you can do that too. If you prefer the flexibility of a real digital camera with a lens system or similar features, guess what, you can still buy that as well.

When you read these reports of console or PC gaming potentially shrinking and being absorbed in to mobile, it doesn’t mean the things you love are going away. Instead, you’re just seeing the prediction of even further convergence. Think of it this way- The iPhone 6S benchmarks nearly as fast as the 2015 MacBook. Moore’s Law dictates we’re just going to be seeing greater and greater advancements in performance, and eventually we’ll reach a point where it just doesn’t make a whole lot of sense to have additional devices when your one mobile device is powerful enough to effectively do everything. Once we get there, what is the purpose of having something like a game console when you already own device, that’s in your pocket, that has the hardware capable of providing a similar experience with a few accessories?

The same can be said for the PC as well. Now, I know there’s a vibrant niche community of enthusiasts out there who love building their riggs. Hell, I’m one of them, but the same argument can be made here. Once your mobile device gets fast enough that it can effectively do everything your PC does, why would you bother having a PC? If you could just slide your iPhone in to a dock and have it work as a MacBook, why would you ever buy a MacBook? That kind of thing isn’t some kind of futuristic science fiction technology either, Motorola did it four years ago. Admittedly the experience was terrible because the hardware totally wasn’t there yet, but that sort of thing exists, and will inevitably get better over the years. 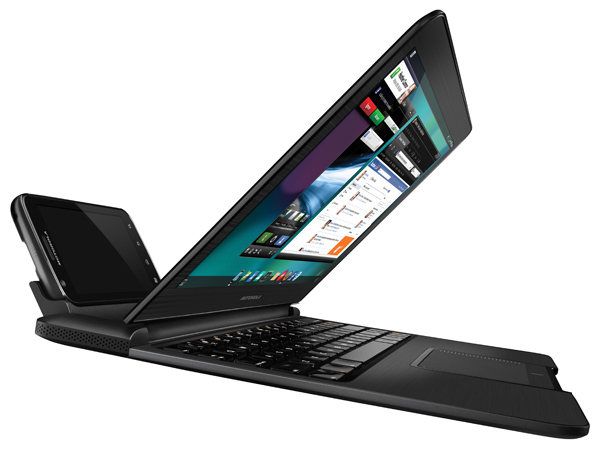 When people say they love console games, or PC games, they’re specifically referring to those experiences that each of those platforms offer. I doubt very many people specifically enjoyed gaming on the PS3 because of Sony’s cell processor, or prefer gaming on a PC because they specifically like the way their NVIDIA GPU crunches all those 1’s and 0’s. If I beckoned you over to play a game by sitting in chair that was in front of a monitor, keyboard, and mouse but you couldn’t see where any of the wires went to, would you be angry if it was revealed the game you just played was actually running on a mobile device instead if the experience is the same?

Like I said before, I understand there’s a niche audience of people who like building their own hardware, and much like how you can still buy digital cameras, I doubt any of that will go away… But if the mainstream market shifts away from having dedicated devices as things further converge on the one that’s in your pocket, I’m at a loss as to how that’s a bad thing as long as the experiences remain. The cool thing with that is, the PC/console game development business is a huge industry. If people quit having a need for a PC or a console, they’re going to shift gears to providing those experiences utilizing the hardware that people prefer.

The rebuttal to that often is pointing as the worst examples of free to play, or how terrible MFi controller adoption rates are, or how you can’t hook up a keyboard and mouse to your phone, or whatever else. Those seem like incredibly myopic things to get hung up on when you consider minor problems like those are ridiculously easy to solve when compared to the engineering energy that’s continually going in to making mobile devices better. Hell, it’s also entirely possible that Apple won’t be the one leading this particular charge, so it’s also foolish to think that none of this can happen because of today’s App Store approval guidelines. 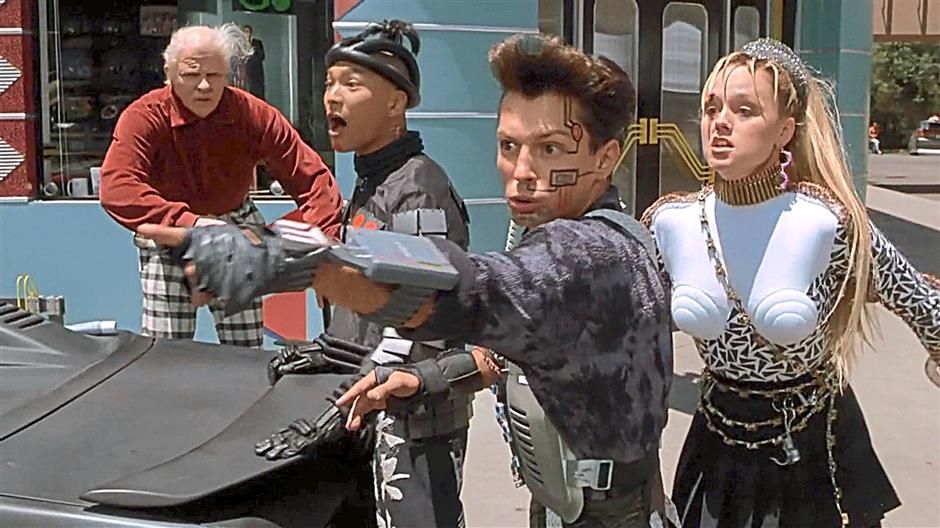 The future is going to be an exciting place. Mobile technology already has been incredibly disruptive, and the safest bet in the world to make right now is that trend is going to continue. Rolling up the PC and consoles feels inevitable at some point, but just because your PC or console might go away doesn’t mean that those experiences will cease to exist. The hardware you use to play them is just going to change, and if it’s like any of the previous mobile device convergence we’ve seen, it’ll probably be for the better… Once we get over being angry because things are changing, anyway.