It was once again a crowded week of new iOS game releases, with our normal Out Now post on Wednesday night that stuffed with a ton of games but also quite a few late arrivals that trickled out during the rest of the week. Despite the massive influx of awesome new stuff, it was an easy choice when it came to our Game of the Week pick, and this week’s recipient is none other than Land Sliders (Free), the debut game from Prettygreat.

The concept behind Land Sliders is that you’re, well, sliding the land beneath your character’s feet in order to travel around, collecting items and completing quests. Every level is randomly generated and once you’ve collected all the items from one you rocket away to the next, and keep doing so until you inevitably perish. There are enemies to avoid at every turn, and a healthy dose of puzzles and secrets to unravel along the way. 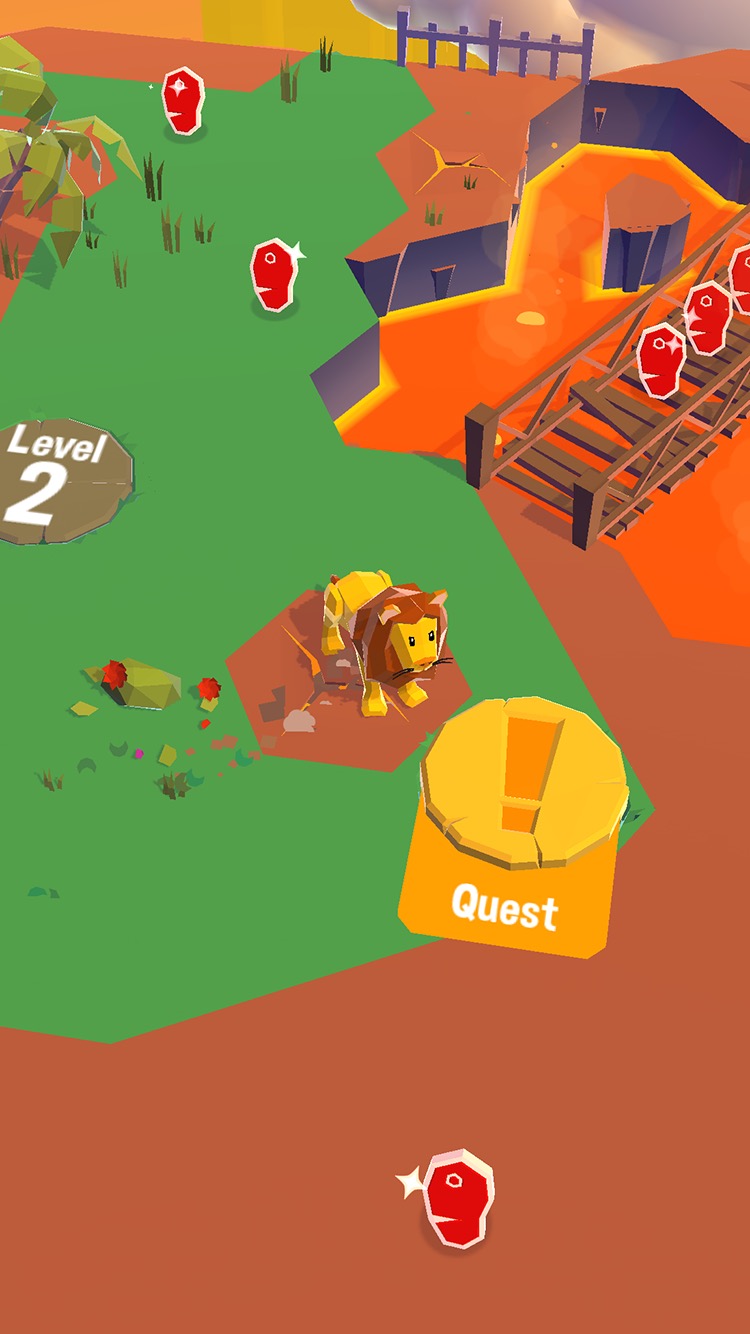 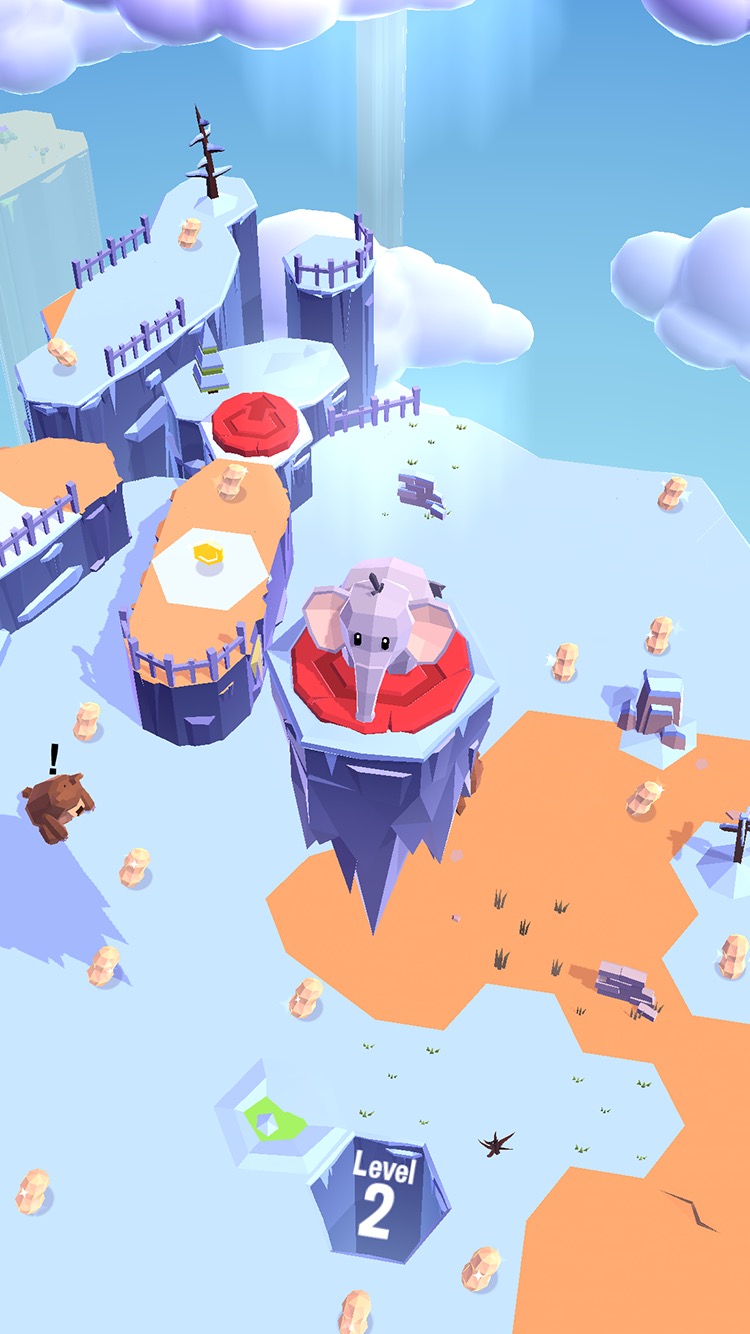 So why does Land Sliders work so well? Well, you may remember that Prettygreat is made up of former Halfbrick developers, including the designer of Fruit Ninja ($1.99). One of the reasons I think Fruit Ninja has been such a lasting hit is because the very core concept of swiping your finger to slice something is both intuitive and satisfying. This is true as well for Land Sliders and its land-sliding mechanic, which if you stripped it down is basically just the swiping and scrolling gesture we’ve all been doing on iPhones since the very beginning.

It might sound like a minor thing, but the “feel" of swiping or flicking the screen and the inertia of it scrolling by is something that Apple absolutely nailed when they came out with the iPhone, and it’s one of those things that set it apart from the rest of the smartphones on the market at the time. Touchscreens were notoriously janky for a long time, and Apple came in and set the bar nice and high. Even all these years later there’s something supremely satisfying about scrolling the screen with a flick, then letting it either slowly come to a stop on its own or using your finger to stop it on a dime.

Previewed earlier this week, Land Sliders is awesome. Here's a look behind the curtain. http://t.co/cI5qCjyVsBhttps://t.co/c5Od244ljk

Building an entire game around this concept might sound crazy, but Prettygreat totally pulled it off. When I first saw a very, VERY early build of Land Sliders earlier this year, I felt like it was a really neat concept and it was fun to woosh your little guy around a crazy world, but what would you do beyond that? The answer to that is: a crap ton of stuff. Prettygreat took something that could have simply been a shallow gimmick and worked it into a full-fledged game. The “clear a level and move on to the next" concept is brilliant, and gives Land Sliders a roguelike dungeon crawler feel. Every game needs a little roguelike in it, right?

Then there’s the collecting items aspect, which serves as your score and really the ultimate goal of the game. In addition to that though is a ton of neat side-missions to fulfill, and some bizarre puzzles to solve throughout your journey. Oh, and the characters! SO many crazy characters to unlock and play with, who all have their own unique quirks and themes. I love Crossy Road (Free) for making a massive roster of crazy unlockable characters the new hotness. Thanks Crossy Road!

Land Sliders isn’t perfect, and there’s definitely lots of room for the game to be fleshed out in different directions. But the core concept just feels so right. It makes it a joy to play just for the sake of playing, but Prettygreat piled on a very compelling batch of stuff to do that keeps me coming back again and again. Land Sliders quickly became a “first screener" on my iPhone and is my current go-to game, and seeing that it’s free there’s really no reason not to give it a shot.