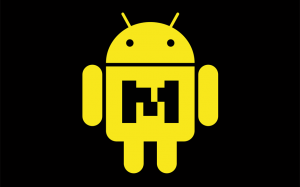 Mobcrush has set out to make streaming mobile games incredibly easy for everyone with a mobile device, and so far I would say it has succeeded. We’ve been streaming all kinds of stuff on our Mobcrush channel these last few months, and it’s always nice to stream to an audience that enjoys mobile games. Today, Mobcrush decided to let Android gamers join the streaming party by releasing its Android Beta to the masses. If you have an Android 5.0+ device, you can stream straight from your mobile device. The beta introduces features such as game video capture, picture-in-picture camera, camera/game view swap, privacy screen, real-time chat, and moderation tools. Any device running 4.4 and up can continue to view live streams and chat with the broadcasters. 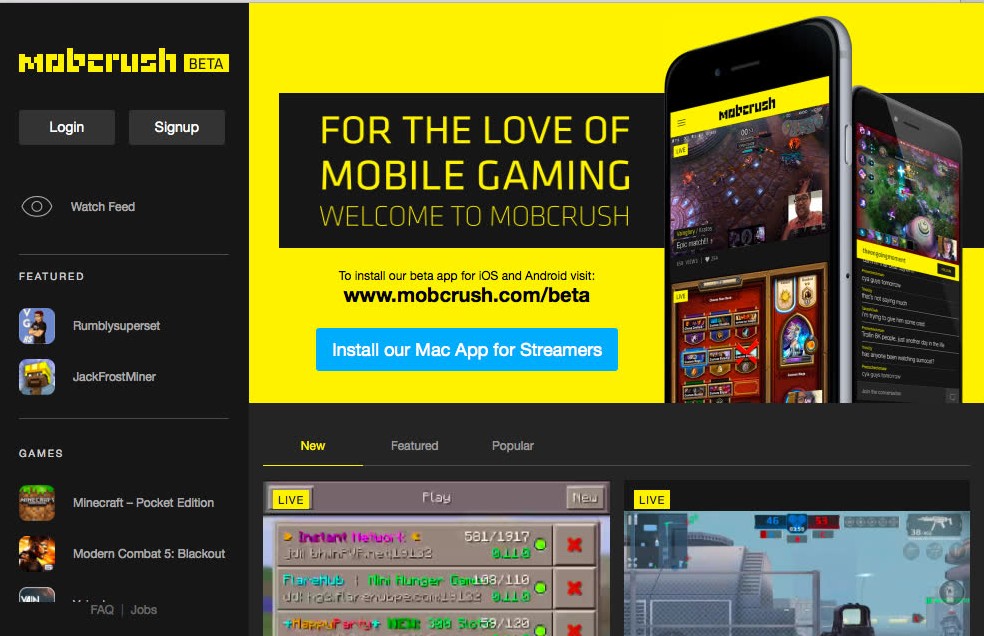 I think Mobcrush picked the right time to enter the mobile streaming fray as streaming in general is becoming the entertainment of choice for younger gamers. Add to that the popularity of mobile gaming, and Mobcrush has plenty of space to grow. What remains to be seen is whether the competition will manage to keep up with Mobcrush. At the moment, you can stream on Android if you have a Samsung S6, Samsung S6 Edge, Samsung S6 Edge+, Nexus 5, Nexus 6, and Nexus 9. The beta is available on Google Play, and if you need help streaming, go check out this tutorial.