Well, let’s hope my streak with writing stories about pulled games only to see them spring back to life continues, friends. The announcement of Bioshock‘s release on iOS in the summer of last year was quite the surprise. Though opinions of the results may vary, most can at least agree that it was quite impressive from a tech point of view. Unfortunately, not even a year later, the arrival of iOS 8.4 completely broke the game. The publisher of the game, 2K, quickly amended its App Store description to assure players that they were working on fixing the problem. Not long after that, the game was pulled from active sale on the App Store, but was still accessible through the purchase history of anyone who bought it. Was.

An eagle-eyed member of the TouchArcade forums recently noticed that Bioshock is now not only unavailable to buy, but not even existing owners can re-download the title via their purchase histories, as with most pulled apps. Naturally, we reached out to just about every 2K contact we know to get some kind of explanation, but as of the time of this writing, none have gotten back to us. Now, this might be nothing, but several of the emails we sent to contacts directly at 2K bounced right on back to us. None of 2K’s other games appear to be afflicted, so what’s going on? Since 2K hasn’t offered an answer, we are free to wildly speculate! 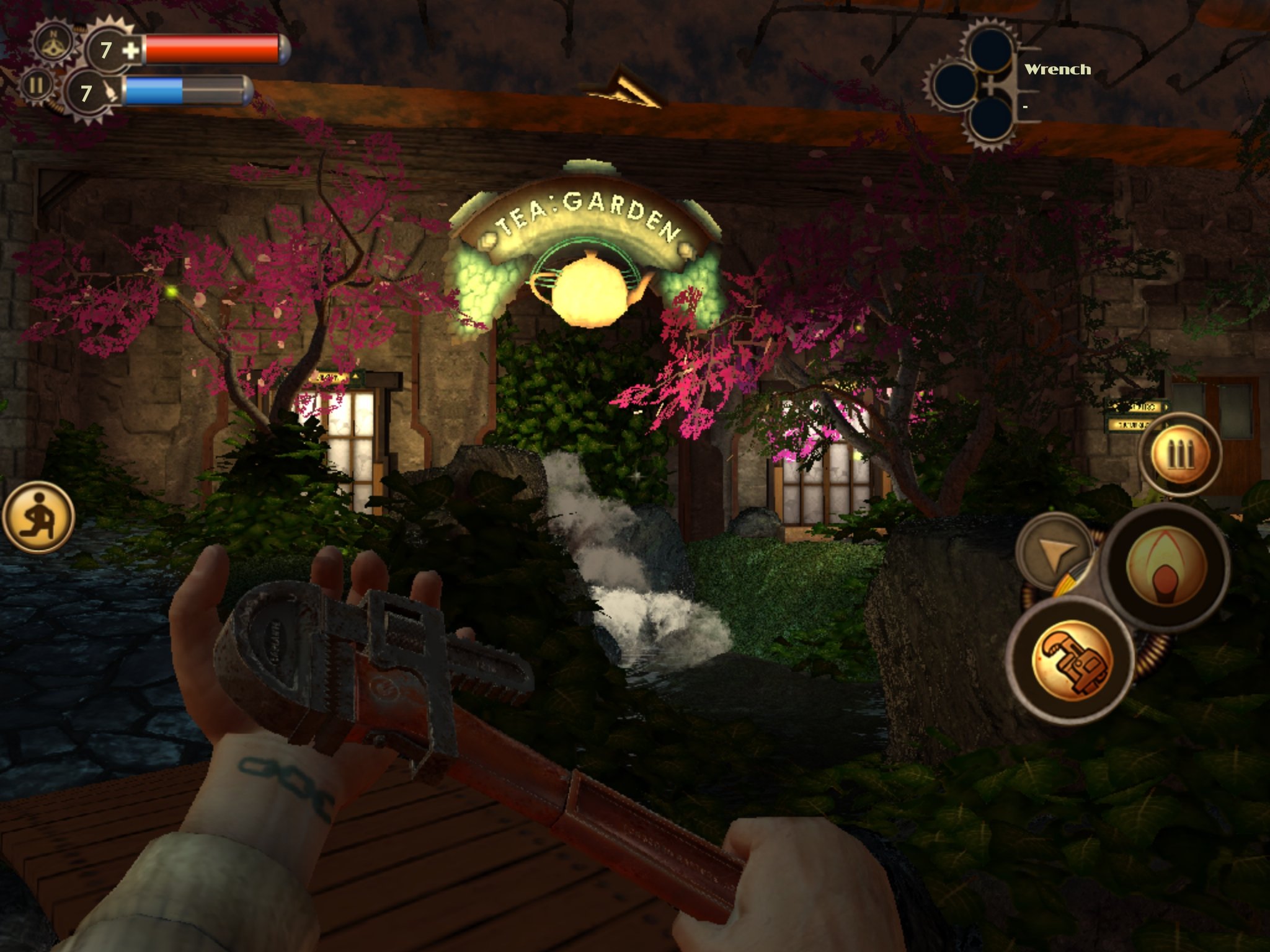 There are a few potential scenarios here. First, this is just some sort of technical hiccup, similar to what happened a few weeks ago with SoMoGa’s Lunar ($6.99) and Vay ($0.99). This seems unlikely, as even in the case of those games, they weren’t removed from purchase histories, but it at least should be considered as a possibility. Next, we have to consider that Apple could have pulled it for some reason. As the rest of 2K’s titles remain unaffected, this would have to involve an issue specific to Bioshock that Apple would care enough about to delist a title that was already removed from sale on the App Store. Now, this isn’t without precedent, but this also feels pretty far-fetched to me.

Which means 2K themselves most likely delisted it, and that simply begs the further question as to why they did so. I’m repeating myself, but the game was already pulled from active sale. Surely if a company was looking to reduce complaints about a broken game, pulling it without delisting it would be the best choice. Pull it so that no one new buys in and is surprised by the lack of functionality, but don’t delist it, as that will simply bring in complaints from people who paid for the title already. They may have pulled it for a technical issue, or perhaps in anticipation of a fixed version’s return. Maybe they plan to upload a new, separate version, like they did with XCOM ($4.99). Of course, they may have pulled it because they are unable or unwilling to fix it, and are hoping it will just quietly go away. There’s simply not enough evidence to make any conclusions here, so unless 2K decides to open up, all we can really do is wait and see if it comes back.

If it doesn’t, I can’t help but think what a tremendous waste of resources and customer goodwill that would be. I doubt the cost of porting Bioshock was insignificant, and I also can’t imagine 2K only expected to sell it for a year. Moreover, pulling a game from the purchase history of customers who paid for it never goes over well, especially a game that was relatively high-priced by platform standards at launch. Bioshock isn’t a low-profile title, either. The damage that would be done to 2K’s reputation among iOS gamers would be heavy and possibly irreparable. So, let’s hope there’s no fire at the source of this smoke.

And to any 2K staff who might be reading and are able to illuminate this situation, would you kindly get in touch with us?