Sega’s got a new Sonic Dash (Free) game in the works, as they’ve just soft launched Sonic Dash 2: Sonic Boom on the Canadian App Store. While I’m still kind of hoping for a good 2D horizontal Sonic auto-runner, maybe more Super Meat Boy Forever than, uh, Sonic Runners (Free), which Shaun was not kind to. And hey, I went back to Sonic Dash at a later point, and actually kind of enjoyed it. Anyhow, here’s a sequel with the ability to play with 3 different characters at once, new powers (Knuckles can swing from an energy grappling hook? Okay, now I’m excited), and of course, random arm bandages and scarves. 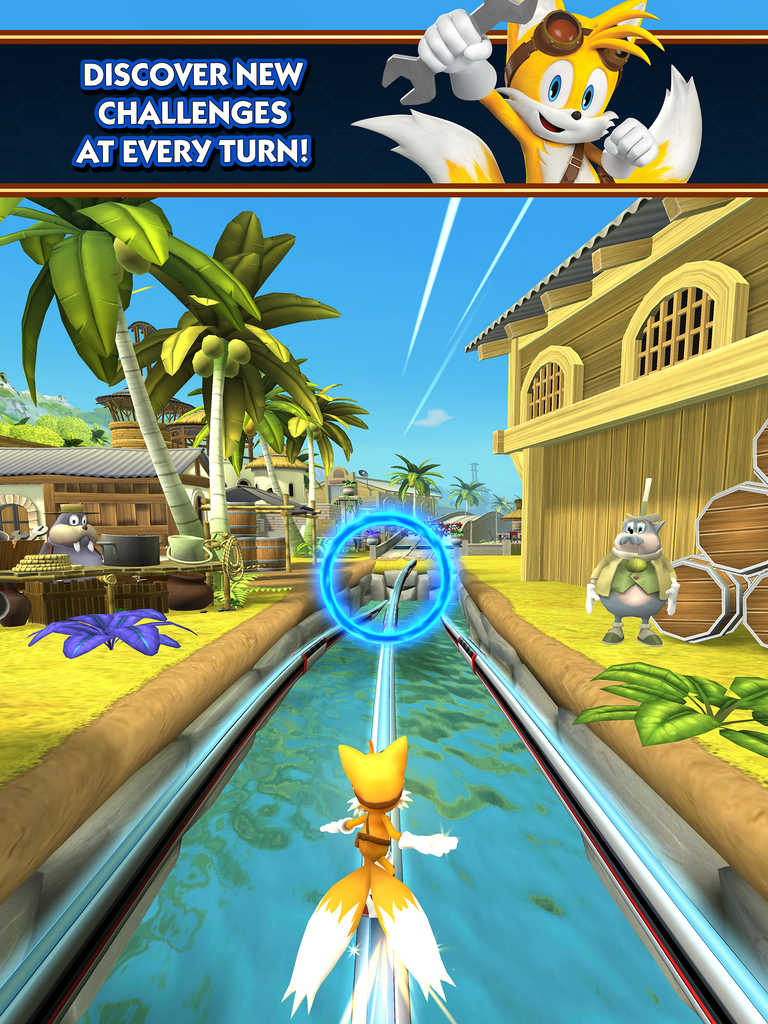 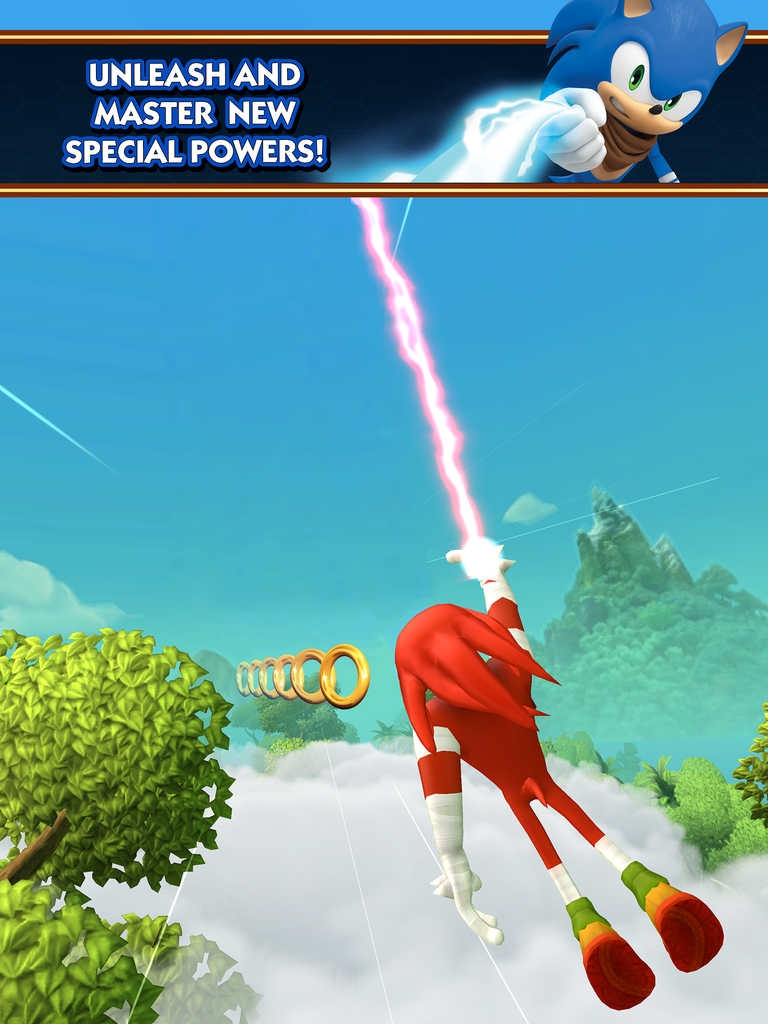 While some folks might freak out because of the Sonic Boom license, what with all the weird bandages, and the first games based on it were…not well-received…the TV show based on Sonic Boom is actually really cool. Like, actually pretty funny and clever, if you ever catch it, it’s worth your time. Get the creative staff on the TV show to write for this game, and it’d be well worth everyone’s time. Check out the forum thread for more.