After months of “Will it, Won’t it" and after what had become one of the most interesting story-lines of the summer, Konami has officially stated that it produce any triple-A console games anymore other than Pro Evolution Soccer 2016 and Metal Gear Online (that’s is currently being finished). In addition, worldwide technology director Julien Merceron has left the company. This unsurprising turn of events has been reported by the French site Gameblog and, fortunately for me, translated by Eurogamer. We were all suspecting this would be Konami’s future ever since the company claimed that mobile was the future and then promptly apologized. 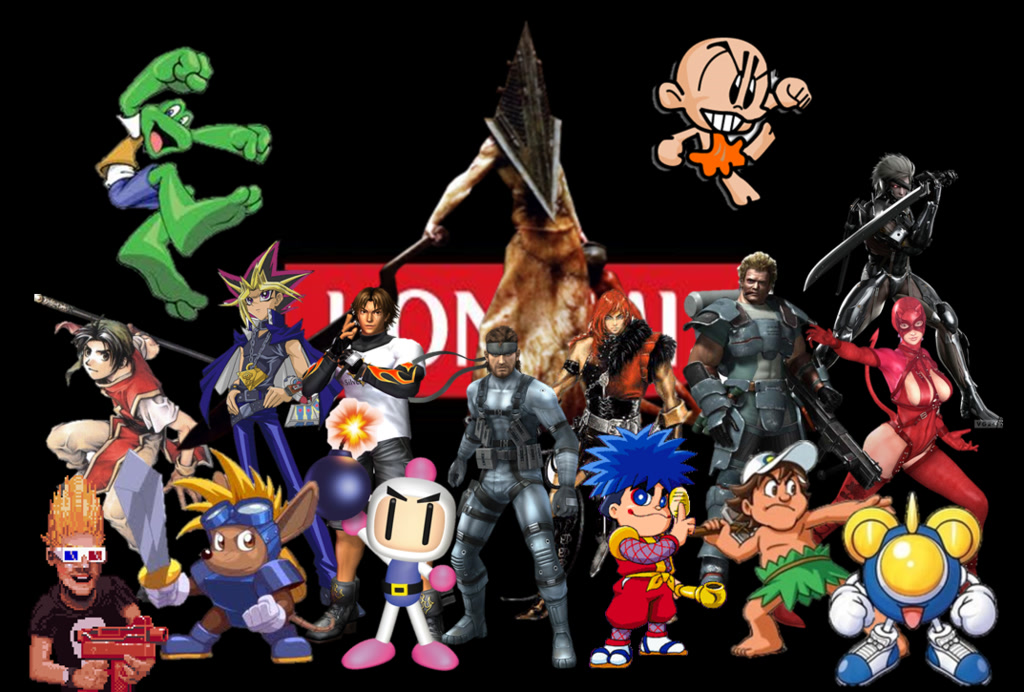 What does make this turn of events slightly unexpected is that Metal Gear Solid 5 is being universally praised, so one would think that the company would continue planning games for consoles. I suppose it shows how tricky the console gaming world is at the moment and how one critical hit does not necessarily translate into a financial success or a viable company. I expect Konami will continue having success on the App Store, so in a way the console gamers’ loss is a win for those who enjoy mobile games.